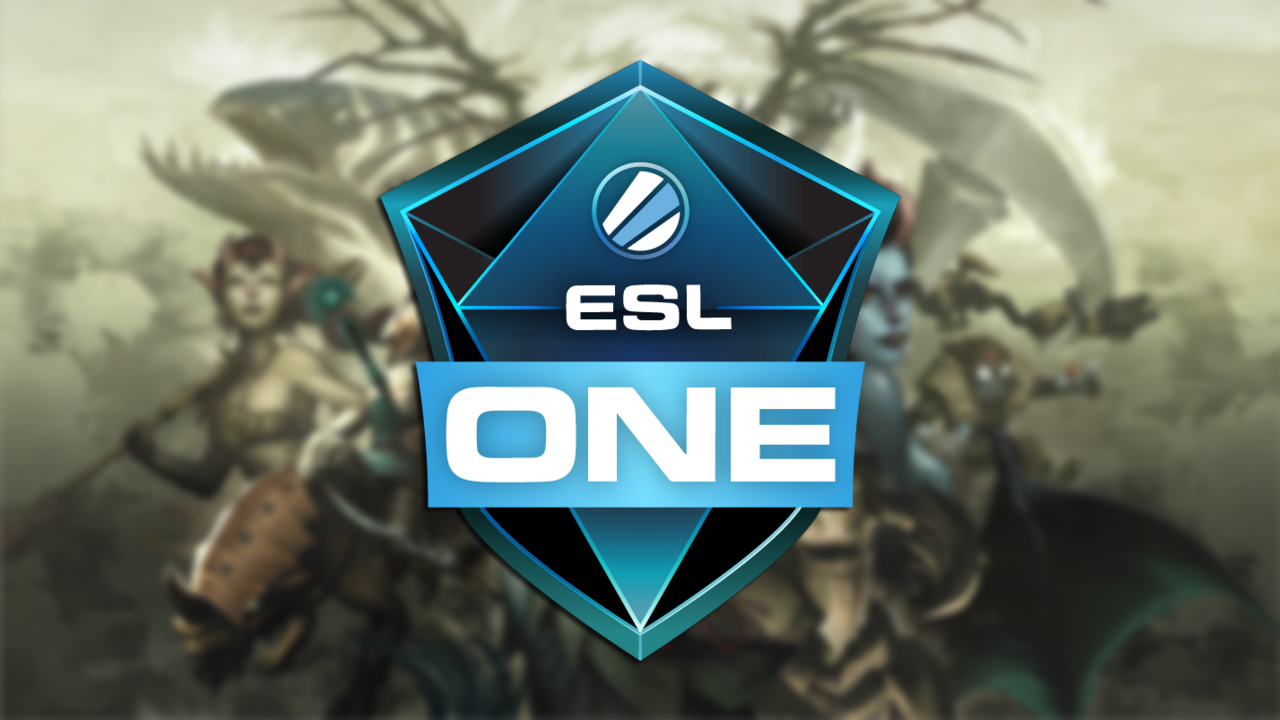 The final four at ESL One Birmingham is fast approaching. Yesterday saw the first set of playoff matches unfold, narrowing down the field to just four remaining teams.

The first match was an auspicious one for Brazilian squad paiN Gaming, who had just come off a huge upset victory over International 7 champions Team Liquid. They carried their momentum into their quarterfinal series against DAC 2018 winners Mineski, defeating them in two games that totaled just over an hour of in-game time.

In game one, William “hFn” Medeiros played Slark, one of the strongest carries in the current metagame. He used the hero given to him by captain Danylo “Kingrd” Nascimento, scoring 16 kills and no deaths over the course of 36 minutes. His performance allowed his team to grab the advantage very early in the game, which Mineski couldn’t take back the rest of the way.

This places paiN Gaming on the leaderboard for the first time this season—although their points will ultimately mean nothing due to their absence from the upcoming China Supermajor.

On the other side of the bracket, the last Southeast Asian hope Fnatic triumphed over OG in three games. The Europeans drew first blood with a potent, teamfight-focused draft involving Queen of Pain, Phoenix, and Sand King—which helped them take the initiative from the get-go and keep all of Fnatic from getting the farm they needed.

They were, however, unable to close out the series in the second game, conceding it to Fnatic after yet another stunning performance from the prodigy Abed Yusop. Not to be outdone, though, Saahil “UNiVeRsE” Arora made sure to make his presence felt as well, scoring four kills and 19 assists on his signature hero, Dark Seer.

Fnatic slammed the door shut on OG’s hopes at a top four slot in game three by ensuring that Sébastien “7mad” Debs couldn’t get a fast Radiance on Spectre. Without the farming pace that’s normally granted by an early Radiance, OG fell behind quickly and couldn’t keep up with Fnatic’s cores.

By the time the mid game rolled around, Fnatic’s net worth advantage just grew out of OG’s reach. The game ended just shy of the 40-minute mark, making Fnatic the fourth semifinalist team in the tournament.

The semifinal games began today at 8am CT with PaiN Gaming vs. three-time Major champions Virtus Pro. The first match will be followed by OpTic Gaming taking on Fnatic—which should prove to be a very interesting contest considering both teams are in a last-minute dash for a TI8 invite.