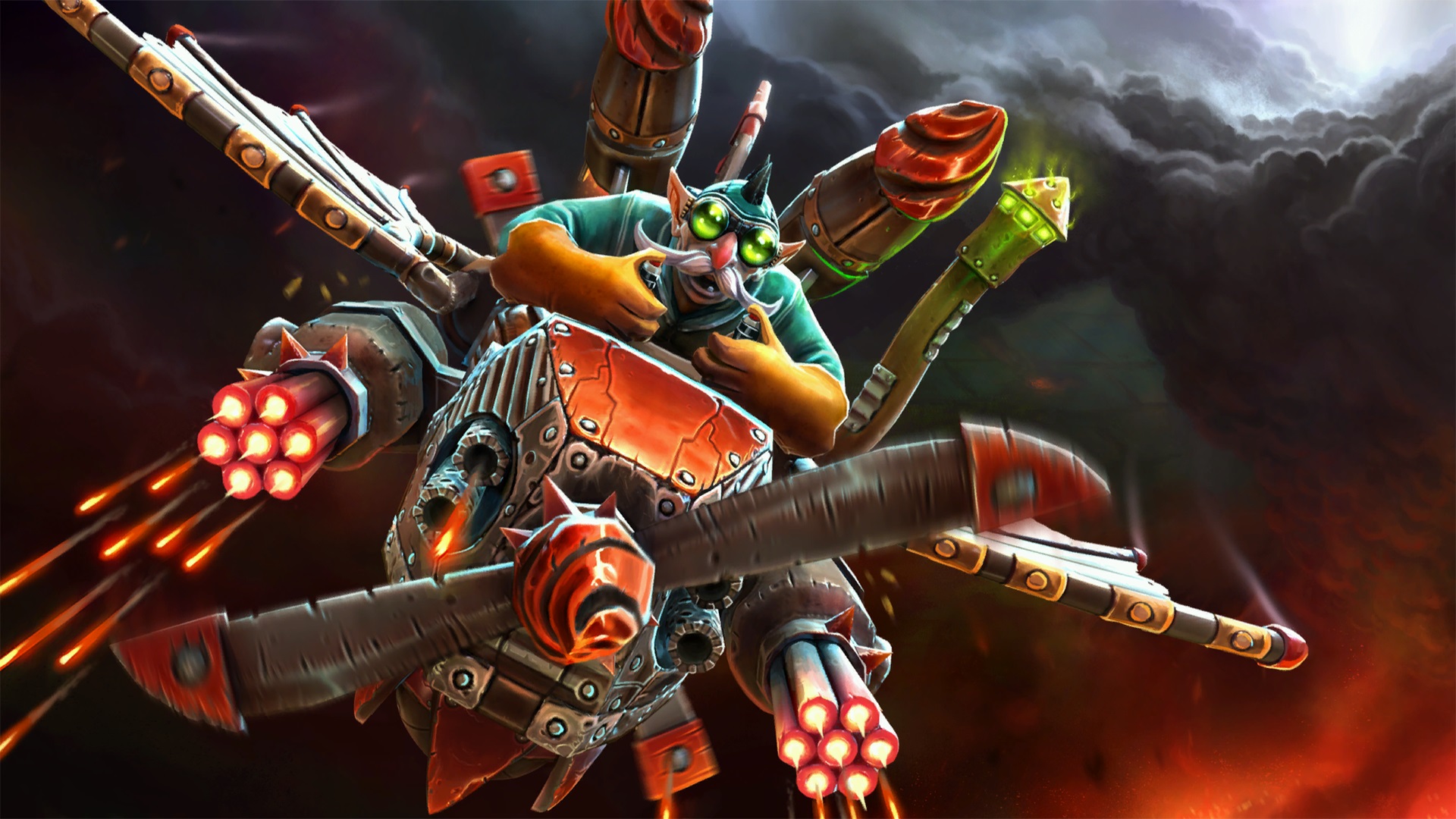 Mineski started the day off with a bang by completely decimating the defending team in 27-and-a-half minutes. Their cheesy yet highly effective Oracle/Huskar draft allowed them to take it to LGD at a blistering pace, which culminated in an overall score of 18 kills to just seven on the Chinese side.

But while the first game was over in a flash and a half, the second game was anything but boring. For almost 62 minutes, Mineski and LGD danced across the map in a heart-racing back and forth affair—involving two Divine Rapiers and many more cardiac moments. What allowed Mineski to seal the deal, however, was impeccable support play from both Anucha “Jabz” Jirawong and Michael “ninjaboogie” Ross, who played Dark Willow and Vengeful Spirit respectively.

Jabz was completely unafraid of showing just what Dark Willow is capable of, dealing boatloads of damage in five-vs-five engagements. In fact, he had the third highest damage total among his teammates by the end of the game, with a final count of 33,600 damage. Not to be outdone, though, ninjaboogie made his presence felt with some clutch Nether Swaps, allowing his cores to pick off key targets time and time again.

Such great teamwork gave Mineski the edge in the series, and now they are guaranteed at least 450 Dota 2 Pro Circuit Points. This result puts them in fourth place on the Pro Circuit leaderboard, with a chance to get up even higher should they win the grand finals.

Meanwhile, in the lower bracket, two-time Major champions Virtus Pro successfully fended off the competition to get into the top three spots. In their first match of the day, they brought out the Broodmother for Roman “RAMZES666” Kushnarev, which proved to be quite effective against Zhang “LaNm” Zhicheng and his boys on Vici Gaming.

Then, they knocked out Mineski’s Southeast Asian compatriots in TNC Pro Team, in what was another exciting best-of-three series. Prior to their match against VP, TNC defeated the International champions Team Liquid in a sudden death match.

TNC struck first against VP, thanks to Carlo “Kuku” Palad’s support Nature’s Prophet. It was pretty clear that the Russians had no idea how to deal with Kuku’s global presence and strong ganking potential, which allowed TNC to break the game wide open in the later stages. VP learned from their mistakes, and promptly banned the hero in the next game out of respect for their opponents.

As soon as they banned Nature’s Prophet, VP’s fortune turned around immediately. They went on to win the next two games, in absolutely convincing fashion. Once again, Vladimir “RodjER” Nikogosyan was the difference maker for VP, playing out of his mind for the rest of the series on Tusk—a hero that is quickly becoming one of his signature picks.

All things considered, Virtus Pro may very well be on their way to a Major hat trick—a feat which has yet to be accomplished in this Pro Circuit season. Though they are already mathematically qualified for TI8, it’s obvious that they will stop at nothing to cement their utter dominance over the professional Dota 2 scene. But of course, Mineski will no doubt bring their A-game, regardless of who they might face in the grand finals.

The epic conclusion to DAC 2018 unfolds tonight at 9pm CT, beginning with LGD Gaming vs. Virtus Pro for the last grand final slot. Catch the final day of the event via PGL’s official livestream.