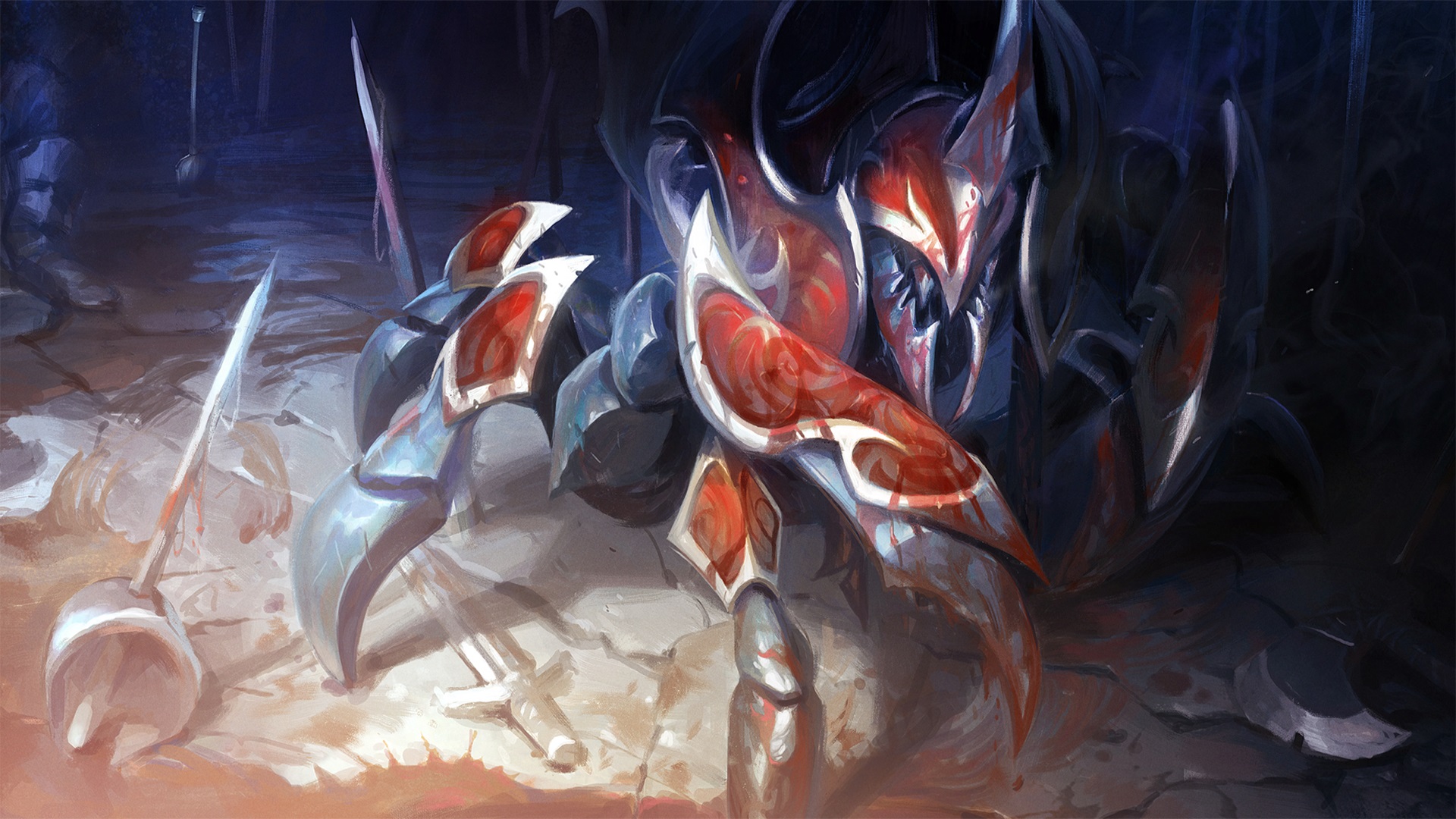 North America’s chances at a Dota 2 Pro Circuit Major win have been denied yet again.

Both Evil Geniuses and OpTic Gaming were unable to get past Virtus Pro and TNC Pro Team, respectively, in the sudden death lower bracket round at the Dota 2 Asia Championships earlier today.

Though their history versus EG has always been in the NA team’s favor, VP proved that history doesn’t always repeat itself by soundly defeating their American rivals in just 33 minutes. Of course, both Roman “RAMZES666” Kushnarev and Vladimir “No[o]ne” Minenko carried the load for VP, but new recruit Vladimir “RodjER” Nikogosyan took his share of the spotlight as well.

His impact on Earth Spirit translated to 21 assists, allowing his cores to clean up without the need for much effort. RodjER is quickly making a case for himself as one of the best utility support players in the world, if that had not already been proven when he and his team won ESL One Katowice two months ago.

As for the other matchup, TNC finished OpTic off in 47 and a half minutes, thanks to strong performances from Marc Polo Luis “Raven” Fausto, Armel “Armel” Tabios, and Timothy “Tims” Randrup. Tims in particular showed the impact that a good offlaner can have on a game, scoring six kills without a single death on Sand King.

TNC had an iron grip on the game the whole way through, giving OpTic absolutely no chance of ever coming back. They sent the last American hope home as a result.

The upper bracket matches proved to be a lot more exciting than the best-of-one games on the other side. LGD Gaming stepped up first against the International champions Team Liquid, in a series that went the full distance of three games. Liquid struck first thanks to Ivan “MinD_ControL” Ivanov’s incredible Tidehunter play. The man was simply unkillable in the mid game, which allowed Liquid to push for the win early.

LGD returned the favor in the next game by drafting a strong, area of effect-focused lineup consisting of Tusk, Faceless Void, and Leshrac. Lu “Maybe” Yao dished out almost 22,000 points of damage with Leshrac throughout the 29-minute game, which not even the double Blade Mail on Lasse “MATUMBAMAN” Urpalainen’s Lone Druid could not fend off.

The Chinese team then sealed the deal in the third and final game, rolling over Liquid with a final score of 33 kills to just nine. It was a complete disaster for the TI7 champions, who were forced to concede in even less time than the game prior.

For the last match of the day, Southeast Asian squad Mineski went up against Zhang “LaNm” Zhicheng and the rest of Vici Gaming in a match which likewise took three games to complete. Mineski was first to draw blood, with legendary carry player Chai “Mushi” Yee Fung leading the charge. A statline of 13 kills and three deaths with Gyrocopter helped lift Mineski over VG, giving them the early lead in the match.

An even longer game than the previous one followed immediately, this time with Vici Gaming forcing the deadlock. Although Mineski had the better late game draft, VG countered their advantage with some great engagements and precise control over teamfights.

Sadly, whatever precision and good execution VG displayed in the second game completely evaporated in the third. Sloppy teamfighting and more than a few headscratch-worthy individual plays allowed Mineski to be ahead for the entire game—something that not even Zhang “Paparazi” Chengjun could save them from with his 10-6 Shadow Fiend.

Both Liquid and VG will now have to play in the second round of the sudden death lower bracket. Liquid in particular will have to make sure that TNC don’t get off to a hot start in their game later tonight, knowing how well Southeast Asian teams do in best-of-one matches.