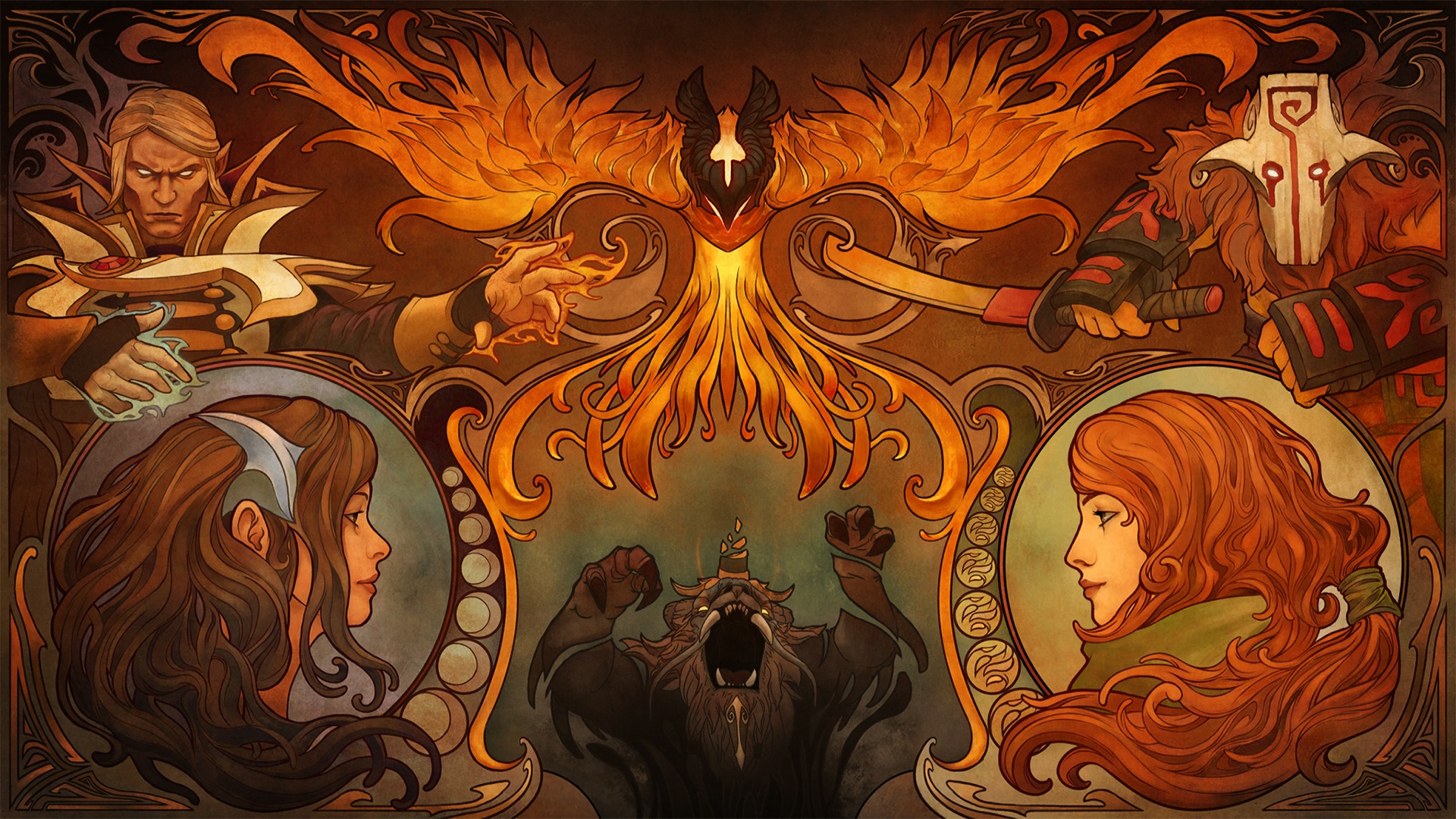 The Chinese teams at the Dota 2 Asia Championships had a successful second day of the tournament—in contrast to the abysmal start that they got off to in the breakout round.

LGD Gaming and Vici Gaming both took care of things in front of the hometown crowd, with the former sending Evil Geniuses to the lower bracket in two games and the latter doing the same against TNC Pro Team in three.

EG nearly sent the first series to a third game, as they did possess a net worth lead of more than 5,000 gold at the end of the mid game in the second map. Unfortunately, two teamfights gone awry shifted the balance towards LGD’s favor, which spelled the end of EG’s upper bracket run.

Vici Gaming, on the other hand, had a bit more trouble defeating their Filipino opponents. TNC’s trademark aggression allowed them to seize control in the first game of the series, though VG was quick to strike back in the second game. The third map, though, was a nailbiter from start to finish—and even involved two Divine Rapiers.

Sadly, the risk didn’t pay off as planned for TNC, as the lack of lifesteal on Marc Luis “Raven” Fausto’s Gyrocopter made it difficult to make the most out of the Rapier pickup. Worse still, the huge amounts of damage reduction and other forms of protection over on VG’s side meant that they were able to outlast whatever TNC could dish out.

As for the other two matchups, Team Liquid disposed of rival squad Virtus Pro, in a series that proved to be quite thrilling despite the 2-0 result—and Mineski soundly defeated OpTic Gaming in two games as well. Liquid are looking mighty fine so far this tournament, and it’s clear that they’re still at the top of their game.

Mineski’s rather unique strategy in their series against OpTic was the highlight of the day. Whereas most of the group stage games were centered around traditional tempo-based play, Mineski instead opted to employ extremely strong five-man death pushes revolving around Helm of the Dominator. OpTic’s towers dropped one by one as a result of Mineski’s gameplan, and their drafts meant that they couldn’t do much about it.

The lower bracket at DAC 2018 begins later tonight, with Evil Geniuses and Virtus Pro kicking things off at 9pm CT.