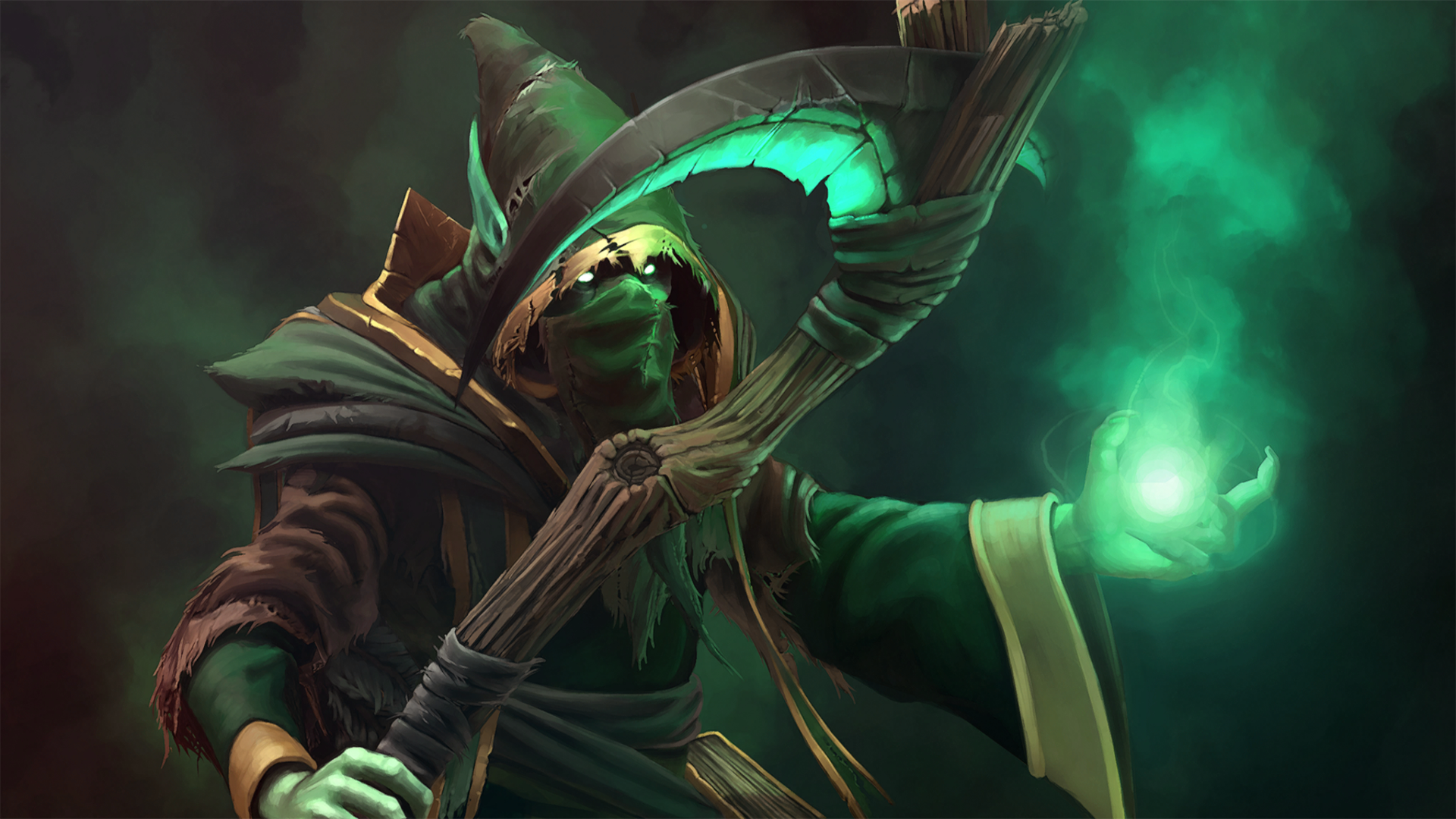 In the last 30 days, the highest number of players logged on simultaneously peaked at less than 843,000—the second lowest number it has been at since July 2014.

July was even worse for Valve’s most popular title. At the end of that month, peak numbers could not even reach 825,000. Those numbers were boosted by around six percent in August, presumably by the hype generated by the International 7.

Still, these statistics are a far cry from those posted in 2015 and 2016. Dota 2 recorded peak numbers of over 1 million several times in this period. Even January and February of this year were both still able to hold at least a million, with the numbers falling to six digits in March.

The shrinkage of the playerbase could be attributed to many different factors, but there are a few immediately quantifiable ones. The meteoric rise of battle royale game PlayerUnknown’s Battlegrounds (PUBG) is the most likely culprit.

Late last month, PUBG claimed the record for peak concurrent users from Dota. So far its momentum shows no signs of slowing down, with more than 1.4 million users logged in at the time of writing.

Dota 2 players have also pointed to the quick, “in and out” nature of games such as PUBG as a reason for the recent drop in player numbers. Dota 2 and similar games such as League of Legends require a much larger time investment compared to games like PUBG, which can have very short queue turnaround times—especially if you are eliminated early into a match.

Secondly, there is the fact that the current meta has been around for a long time. Some believe it has become very stale. Patch 7.06, the current version of the game, is four months old. Players are eagerly anticipating Patch 7.07, which will contain two new heroes announced at TI7.

Since then, however, IceFrog and the rest of the Dota 2 balance and design team have seen it fit to keep 7.06—a four month old version of the game—for a while longer.

There is also the seemingly broken matchmaking system which the community has been complaining about for a few months now. Matchmaking is now presumably determined by a player’s “behavior score”, more so than actual matchmaking rating (MMR). Behavior score refers to a quantitative rating of a player’s in-game behavior towards other players, ranging from 1 to 10,000 points with 10,000 being the highest and best.

This has caused a significant number of games to have players with wildly varying ranges of MMR, thus causing large disparities in skill level and an overall frustrating gameplay experience.

Whatever the cause, it’s clear that Dota 2 has seen better days. But many communities of multiplayer games have gone through “dead game” periods before. If there’s one title that will likely stand the test of time, it’s this 13 year old—if you count the old WarCraft III custom game as well—fossil of the MOBA genre.

With new in-game content and the Pro Circuit on the horizon, there should be plenty of hope for the game—so no need for players to panic.