Assassins suddenly became a good counter for Elusive, too. 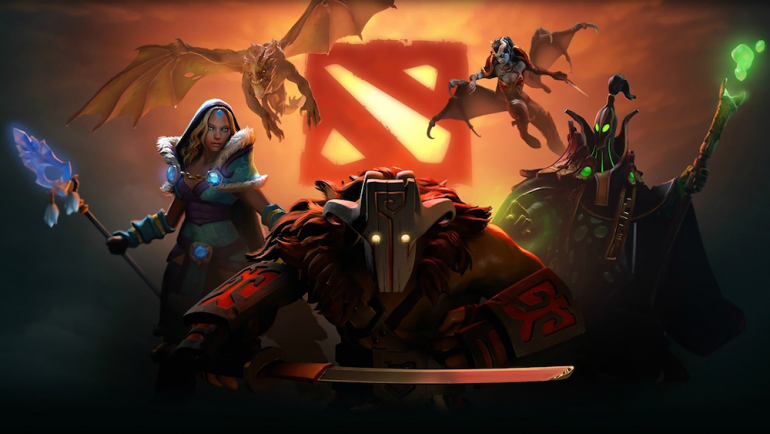 The patch went live last night with adjustments to heroes and some tweaks to Alliance bonuses. Valve focused on toning down Drow Ranger’s passive ability and adjusting Hunters, Assassins, and Knights.

Drow Ranger’s passive ability, Precision Aura, is now much weaker than before. It no longer grants bonus damage to nearby allies, only attack speed. This bonus has dropped from 20/30/40 to 10/20/30 percent. Despite this being a huge nerf, Drow might continue to be a strong alternative for early and mid game strategies, especially in builds featuring heroes with high damage per second.

The Hunter alliance in general also got nerfed. Even though heroes from this alliance had their chance to trigger an additional attack increased from 15/25 to 20/35 percent, they now only trigger one extra attack instead of the previous two.

Valve also targeted the item Black King’s Bar with the update. The item no longer makes a hero immune to all magic damage for the entire fight, but it activates this effect for seven seconds after the first enemy hero reaches 100 percent mana. Its effect is still strong and game-changing.

OmniKnight and Abaddon received huge buffs to their abilities and are now considerably stronger in level two. Ogre Magi is stronger by a bit since it now increases its own attack speed five percent more than usual when using Bloodlust on itself.

Valve also adjusted item drops according to the rounds “to give more consistent rewards.” The company didn’t specify what that means, but a few players have noticed that they’re getting fewer high-tier items in the first loot rounds and fewer low-tier item in late loot rounds.

You can read the full patch notes at the Dota Underlords website.