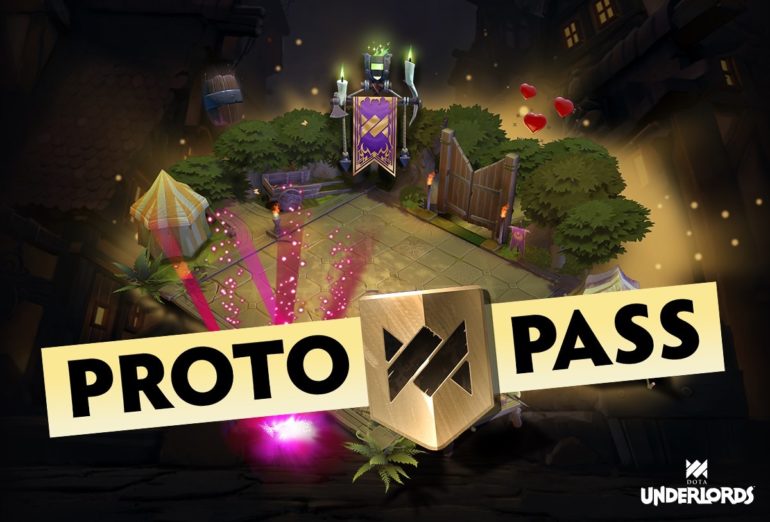 Valve has just released a new Dota Underlords patch for players on all platforms, and the most anticipated addition is now live in the game.

Underlords now has a Battle Pass, or at least a prototype of one. Valve announced last week that today’s patch would introduce what it called a “proto-Battle Pass,” which is a test version of a paid progression system that rewards players with exclusive cosmetic items as they play. That’s following the model of big free games like Fortnite: Battle Royale and Apex Legends, which also have a Battle Pass as their main source of monetization.

Players who are part of the open beta can access the pass for free. Upon acquiring it, they’ll unlock a progression system made of tiers that they must reach to unlock cosmetic items. Players, for now, will progress equally, and a paid version of the Battle Pass will come at a later date.

Among the rewards of the Underlords Battle Pass are board skins, which change the look of the board you play on, portrait rings, and special effects for your board.

You can find all of the information about it on the Proto Battle Pass page.