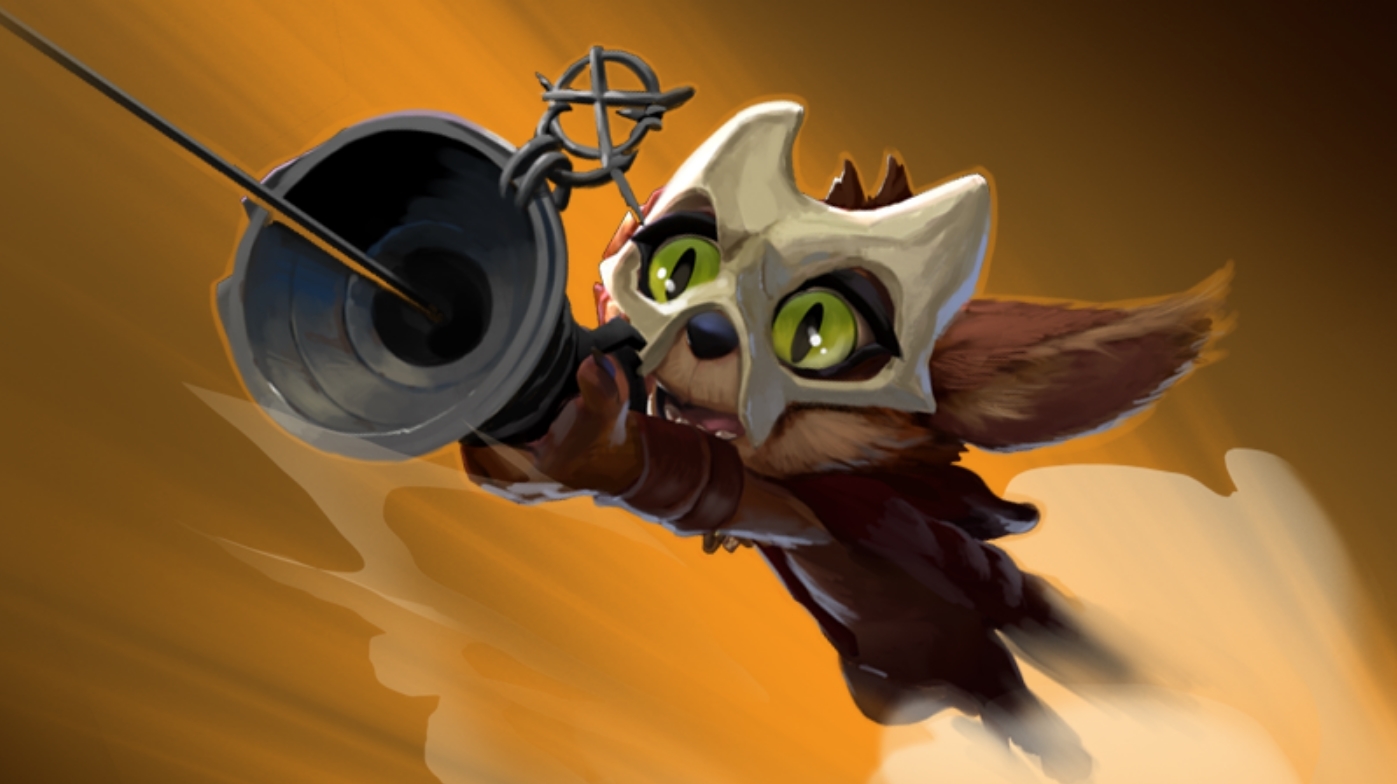 When multiplayer games are undergoing heavy testing and balancing at launch, most developers just put it out in Early Access and keep improving on the base game until it is ready for a full release.

For Dota Underlords, a little over six months in the oven was enough for Valve. The game will be receiving its full release on Feb. 25, which will also mark the launch of Dota Underlords Season One.

Valve was pretty tight-lipped about just what Season One means for its game and is pushing fans to read PC Gamer’s upcoming February cover story to get the full details about what this re-release means for the game. Though the company did promise new content, more rewards, and new alliances.

This announcement also comes alongside an update for the game that adds Enno, the Scavenger King to the roster. However, this will be the last big updated until the game ships on Feb. 25, so expect only little fixes for the next few weeks.

“As mentioned a few weeks ago, this will be our last major update before we come out of Early Access and ship Season 1,” the update said. “The team is now heads down adding features, creating content, and polishing UI. With Season 1, Underlords will introduce new content with City Crawl, new rewards with a full Battlepass, and a new meta with a Hero / Item rotation.”

Nothing about the full release is expected to affect any player’s ability to play Underlords, but you might look out for scheduled server maintenance closer to the actual release date to see if there are any blocks set aside to push things out to the servers.

Dota Underlords is set to push the full release across all platforms it is available on, which means players on Steam, Android, and iOS will all be getting the new content at the same time.