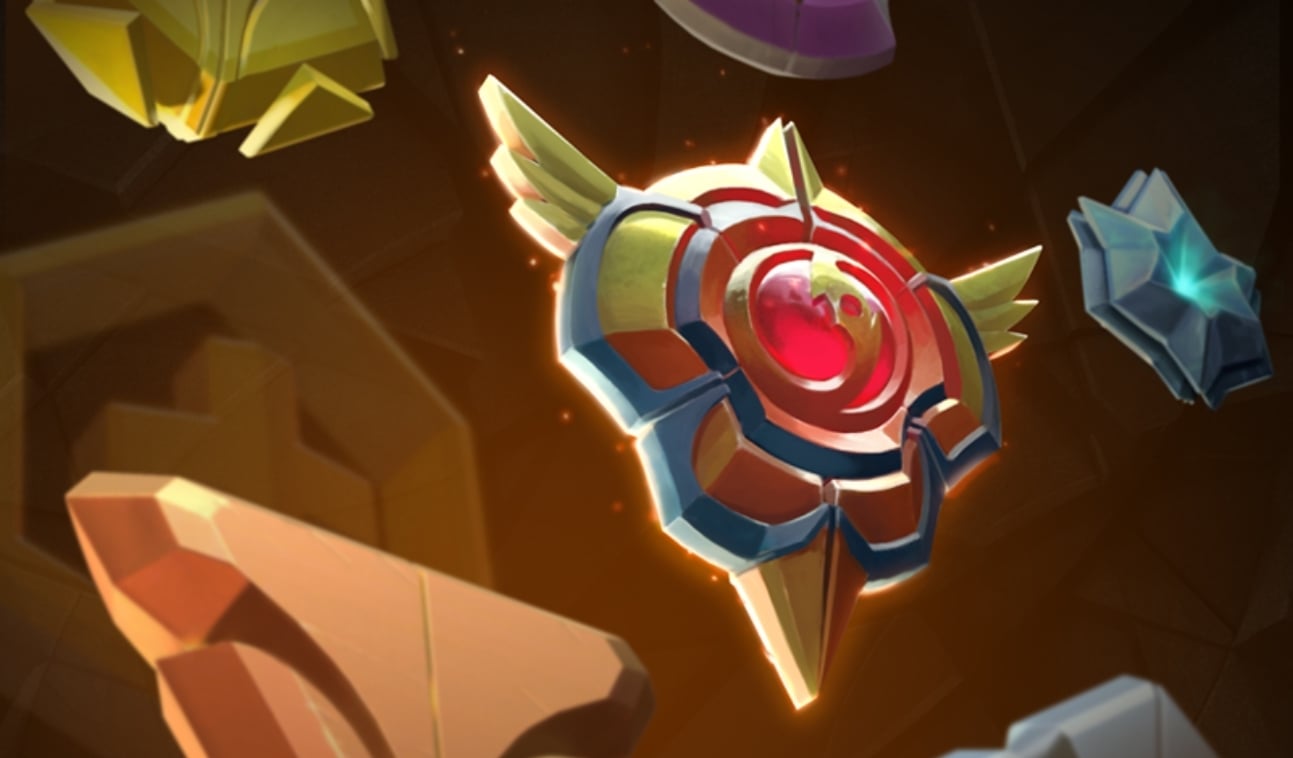 Valve has officially released the details for the Dota Plus subscription update that’s been teased for the last several months, with new treasures, tiers, and rewards being added to the service today.

This is part of the developer’s push to make Dota Plus more appealing to Dota 2 players who aren’t already subscribed to the service ahead of the next big update coming to the game later this month, which will include a new hero.

A new tier has been added for Dota Plus members, allowing them to level up their heroes to Grandmaster once they reach level 30. This will give those dedicated players access to a new chat wheel for each hero they reach Grandmaster with.

As a bonus, any hero challenges that a player completes once that hero has reached Grandmaster will grant shards as a reward rather than the usual hero XP. An updated list of seasonal quests and guild rewards is also live.

These new, Dota Plus quests will help players earn up to 115,200 shards over the course of the season. These shards can be used to purchase the new Winter 2020 Seasonal Treasure, which is out now.

As a final update, Silver, Gold, and Platinum tier guild rewards have been rotated for the season, including new emotes, sprays, and chat wheels.