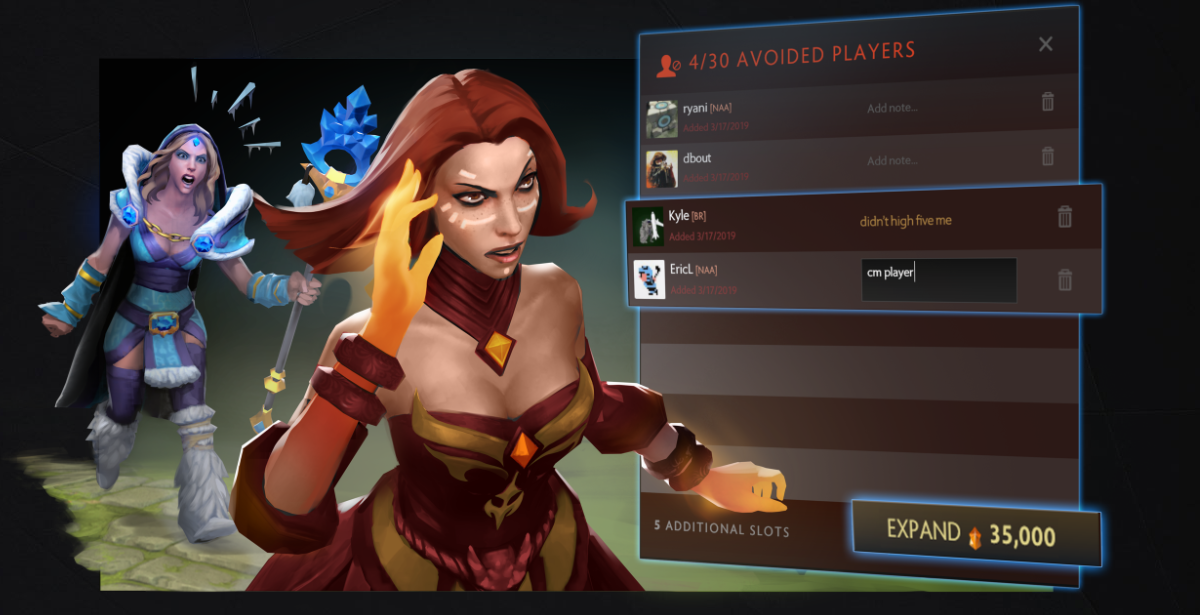 The Dota Plus Summer 2022 update is here and Valve is pulling out all the stops with the 7.31d gameplay patch that includes Marci being added to Captains Mode for competitive play, tons of new and updated features, and an updated timeline on this year’s pre-The International battle pass.

Starting with the latter, Valve is looking to structure the TI battle pass a bit differently this year in a way that will encourage players to jump in after TI11 concludes in October as well. This means that the timing players are used to is being altered and the battle pass will drop later this summer, running through TI11 and for a “significant amount of time afterward.” More details on that will be shared at a later date.

As for the gameplay update itself, Marci is now available to use in Captains Mode, making her eligible for competitive play. Roshan will also now attack Ward units and instantly destroy them if there are no other units within melee range—two changes that should shake things up slightly for the Dota Pro Circuit’s Summer Tour, along with the rest of the 7.31d patch.

Valve has specifically labeled this update the “Battle Report” update, as it includes several new features centered around the option to view detailed stats and information about your performances in the previous season. This includes comparing your stats to other players at your skill level, earning new rewards, and more. This feature is available exclusively for Dota Plus members and refreshes at the start of each season with a new report. 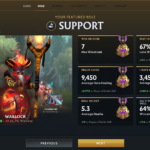 In addition to this new report feature, players who actively want to avoid playing with certain users can now make use of an improved Avoid Player feature. This includes the ability to leave notes on why you blocked a player and a method to purchase more Avoid Player slots using Shards.

A new Weekend Spotlight mode has also been added, which is a new queue for everyone to explore different Dota game modes like Ability Draft, All Pick, and Turbo. Playing in these modes through the Weekend Spotlight will reward players with Dota Plus Shards, up to a set limit.

Here is an overview of every new or updated feature included in this gameplay update, which is now live: