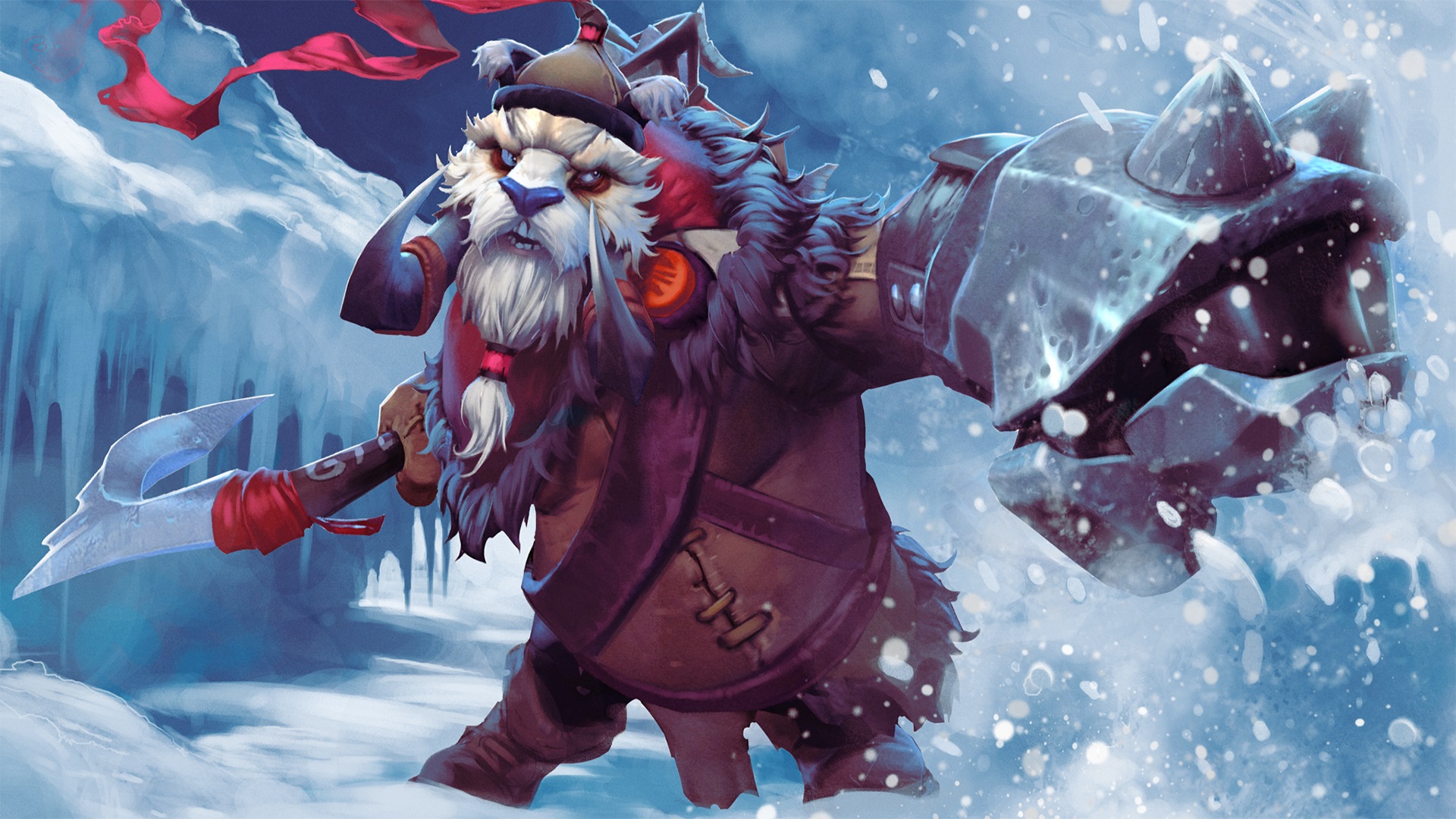 How time flies. There’s a mere 10 days until Christmas, but Valve is celebrating a little early with the return of Frostivus—the holiday-themed Dota 2 event last held four years ago.

As is tradition, Frostivus 2017 will feature a custom game mode, which Valve describes as a “madcap series of mini-games.” Called Frostivus Festival, the game mode chooses 10 such mini-games randomly from a pool of 32, all of which are created by members of the Dota 2 community.

Expect yourself to be thrown into some wacky games like Follow the Leader, where you must successfully mimic the lead Invoker’s spells—or suffer damage as a result. The last Invoker standing wins the game.

Frostivus Festival is actually the first event mode done entirely by the fans and players alike, thanks to a custom game creation contest held by Valve from September to November this year, specifically for Frostivus. A user named VicFrank received $30,000 in prize money for having his custom game chosen as the winner of the contest, although Valve didn’t specify which game was theirs.

Winning three games of either Frostivus Festival or regular matchmaking awards players a Frostivus Treasure, which contains 21 different cosmetic item bundles. This treasure’s rarest set is the Curious Coldspell bundle, a three-piece set for Puck that has snowflake themes all over.

The set’s most striking feature is in the Wings of Curious Coldspell, which shines with a bright blue aura and has animated snowflakes falling down from the top.

The treasure also includes the Apex Explorer set, another three-piece bundle for Batrider, which contains a courier designed after the snowy owl native to the Arctic regions of North America, Europe, and Asia. Or Hedwig from the Harry Potter franchise, if such comparisons are more your thing.

So light the fireplace, start up the Dota 2 client, and spread the holiday cheer on the battlefield between the Radiant and the Dire. Who knows, you might just find a present with your name on it under the map’s towers.