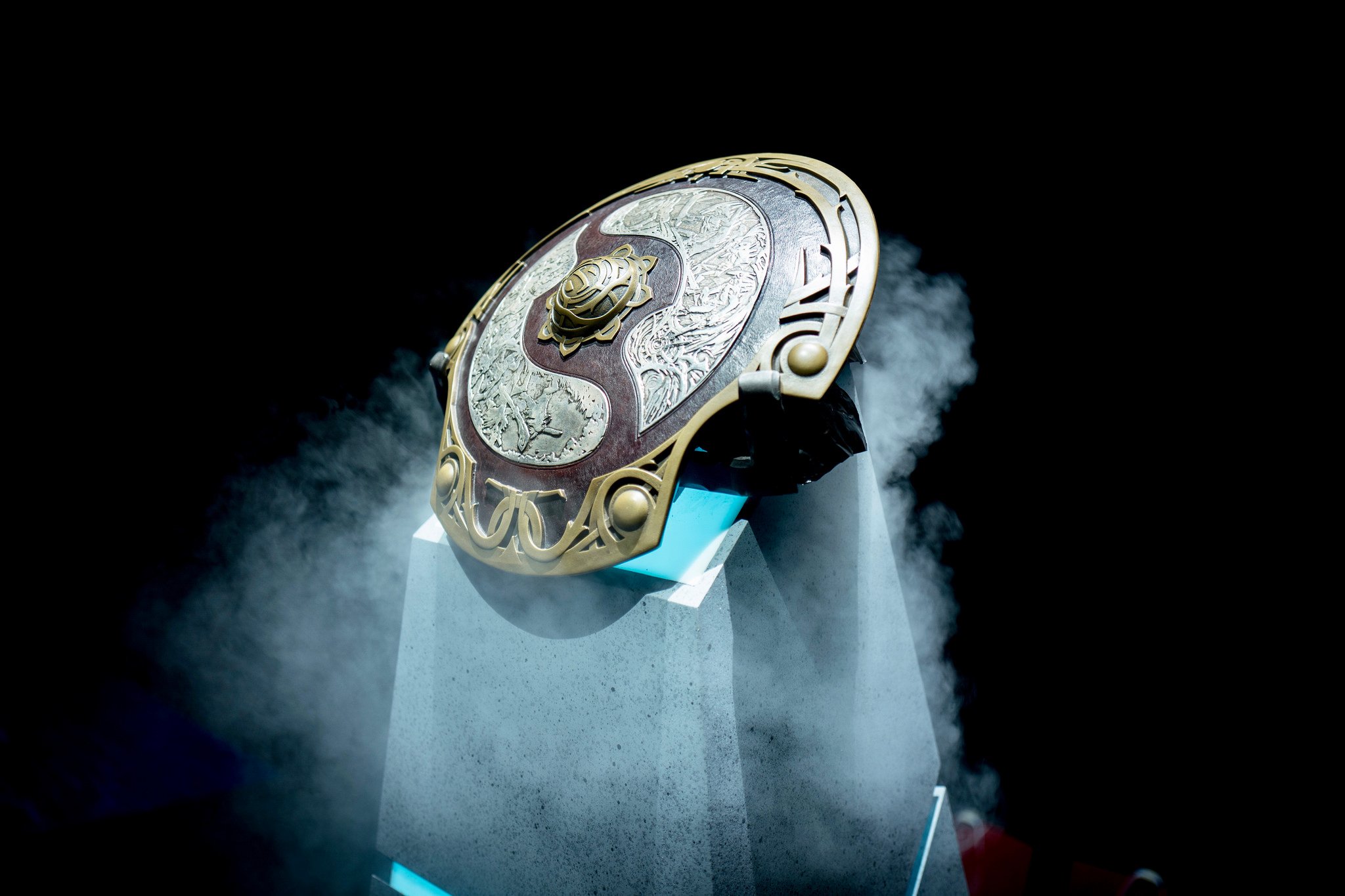 On the road towards the larger and long-awaited 7.20 patch, Valve made some key balancing moves in last week’s Patch 7.19d by nerfing quite a few popular heroes.

This is the first update since Sept. 27, so the focus on nerfs is to be expected. Several of the heroes targeted in this patch are seeing heavy use or considered to be overpowered in the current landscape.

There are only hero changes in this patch, no mechanical or gameplay updates for items or anything else.

That being said, most fans still feel Patch 7.20 should have come out by now. Seeing as The Invitational ended in August, people are growing tired of playing in the same meta with just tweaks here and there that aim to change things up.

Here is the full list of changes made, straight from the Dota 2 updates page.

Some of the changes here won’t make that much of a difference to most, such as the first change to Drow Ranger. While that might seem a little annoying, in the long run all it means is that the ability will be a little weaker, but not unusable.

The next change to Earthshaker is a little more damaging. As a hero who is played as a tankier annoyance that will often trade blows, losing some of that natural bulk hurts him. Now players who want to continue that playstyle will need to prioritize buying items that cover that new hole.

A lot of players are happy to see these next changes to Grimstroke roll in. Lengthening the Phantom Embrace might seem odd, but it gives players more time to react to it in those first two stages now that it is five across the board. The damage reduction is rather minor, but still an effective nerf.

Grimstroke’s Ink Swell change is a lot more important, seeing as it won’t be nearly as effective early game. The damage threshold is still quite high, but now it isn’t as devastating, plus that movement speed reduction is a huge move.

The change to Spirit Lance might change the way a Phantom Lancer plays or goes about using points early on, but it is far from crippling.

Smokescreen slows less in the first stage, which will likely force Riki players to spend more on Smokescreen to make the most use of it. This means it will take resources from another scary skill and make his moves more limited—especially with that new miss rate.

The last big change is Sunder getting a manacost at level three. That is going to give several other heroes a chance to counter Terrorblade when they might not have been able to otherwise. That might be the biggest change of the entire patch when it comes to changing how a hero plays.

Most of the other changes are minor edits to damage, cast times, healing and manacost. All changes will affect the efficiency of heroes, but not make any of them unplayable.

With those changes covered, now we can look forward to Patch 7.20. Valve has said they are working on the update, but like last year it probably will be a while longer before we see the post-International major patch.

In a tweet from Oct. 2 that shows a Dota 2 subreddit post, a Valve employee gave us the timetable.

Similar to how last year’s post-International patch released on Oct. 31—roughly two-and-a-half months after the event ended on Aug. 12—we can expect 7.20 to release sometime between mid-November and early December since this year’s International ended Aug. 26 and the new season is about to start.

For now, Patch 7.19d will be the official format for the upcoming 2018-19 pro season. We will see if these nerfs force players to make drastic changes in response.