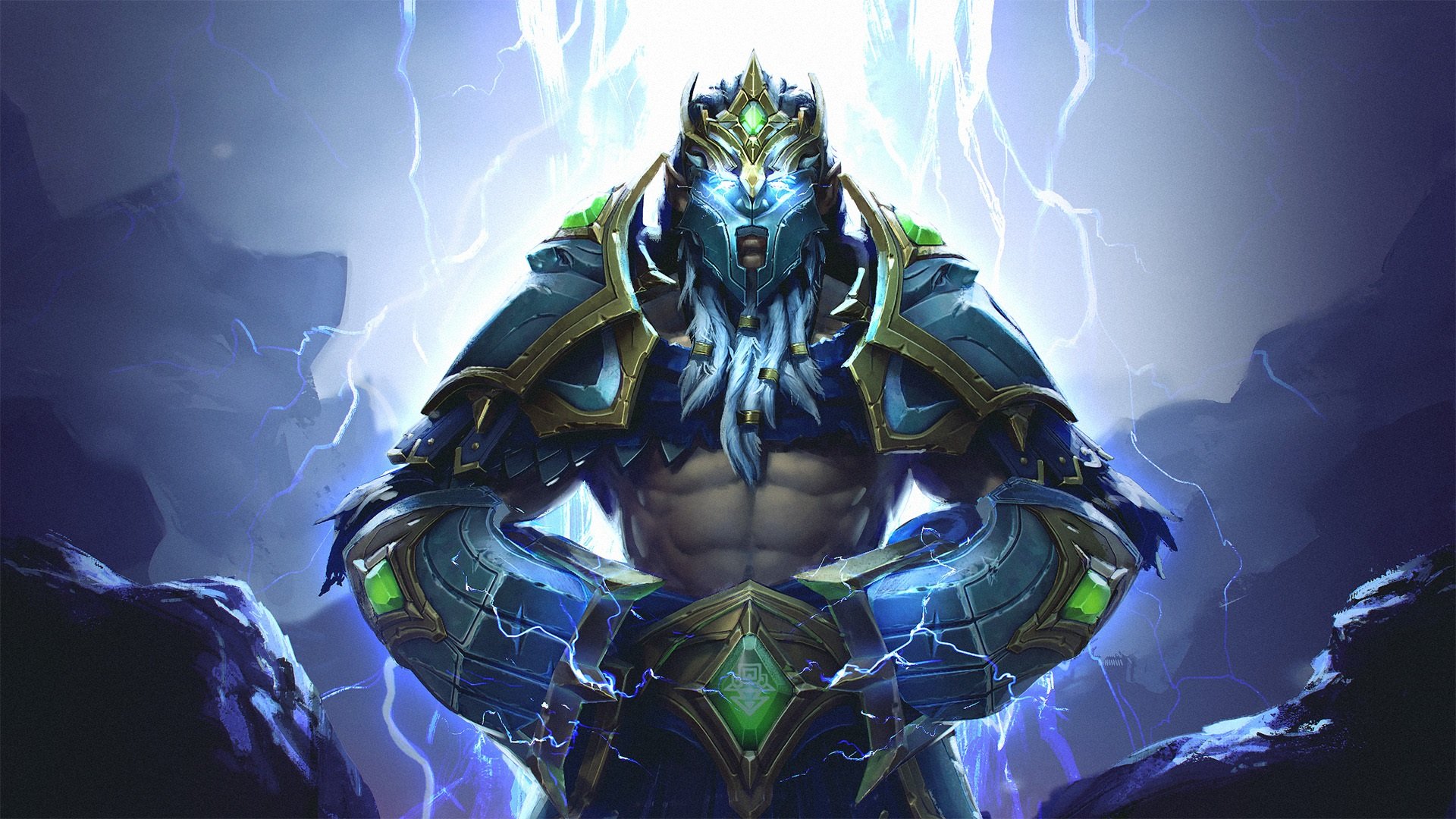 Less than two weeks away from the start of The International 10, Valve has released a new gameplay update that rescales a lot of moves today in some last-minute balancing before the biggest Dota 2 event of the year.

The 7.30d patch changes in the eyes of most fans involve Clinkz getting even stronger, Silencer taking significant nerfs, and some general confusion at the wording of changes made to Zeus’s Static Field.

This initially confused some players reading through the patch, but it essentially means that instead of simply removing HP from opposing heroes, the move will now actively deal damage. This will allow it to interact with more abilities, effects, and items directly.

Clinkz is already a pretty strong hero generally, and now Burning Barrage will do an additional five percent in total attack damage, up to 65 percent from 60 percent. Additionally, Burning Barrage Arrows were increased to plus three as a level 20 Talent.

Silencer received some sizable nerfs, with the Arcane Curse Silence Penalty Multiplier reduced from 2x to 1.7x and Last Word’s Scepter Radius going from 650 to 500. People are still actively calling for more Vengeful Spirit nerfs, but this patch only affected her by decreasing her Agility Gain from 3.4 to 3.2.

Other heroes like Tiny, Tinker, and Bane had several moves nerfed and rescaled to be slightly more balanced, while others like Broodmother, Timbersaw, and Wraith King saw buffs for the same reason. Additionally, several Neutral Items and Overwhelming Bling were also reworked.

You can read the full patch notes on the official Dota 2 blog.