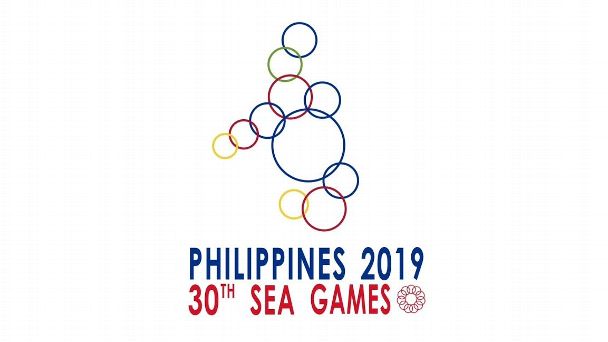 Dota 2 continues to grow in Southeast Asia as the game will make its first appearance at the 2019 SEA Games, where esports will be a medal event.

Held at the FilOil Flying V Sports Arena in San Juan, the pool for esports at this year’s games has not only expanded its roster, but also been named a full event after being added last year as a demonstration.

Dota 2 is one of several games being added, which is a good sign that the pro scene in SEA, and specifically the Philippines, continues to show good growth, as teams like Mineski, Fnatic, and TNC Predator continue to perform well. The full roster of games at the SEA Games is Dota 2, StarCraft II, Hearthstone, Arena of Valor, Mobile Legends: Bang Bang, and Tekken 7.

This newly created esports category will split the games up into three different sub-sections based on how the games are played. The PC section is where Dota 2 and StarCraft II are placed while Mobile represents Hearthstone, Arena of Valor, and Mobile Legends: Bang Bang.

Tekken 7 is the only game to fit into the Console category and it is the only fighting game represented at the games.

Each game will have a gold, silver, and bronze medalist, but the only details we have about the Dota competition is a list of names that are going to be invited to the training roster.

This roster will be Sibol, otherwise known as the Filipino word for growth as esports continue to spread and grow in various cultures around the world.

Those players are among the most accomplished and talented from the region, but they might not be able to attend the training camps. Valve has yet to talk about a schedule for the upcoming Dota Pro Circuit season yet, so there might be some serious time conflicts.

The SEA Games esports is set to take place from Dec. 1 to 6, which is normally right after the first Major of the DPC year. That means the event won’t directly conflict with the games, but training schedules will be hard to line up with players who are playing for competitive organizations.