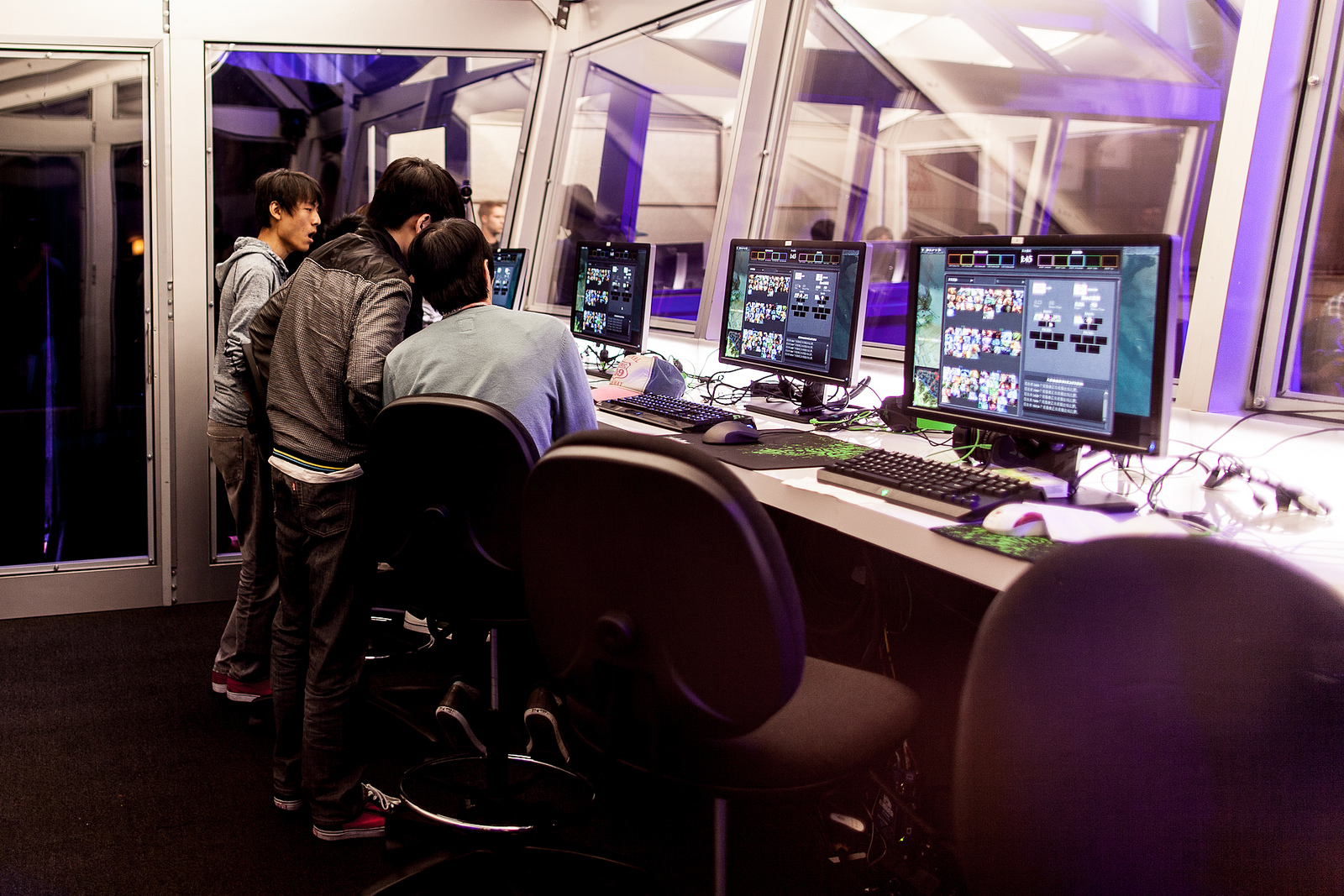 As many Dota 2 players predicted, the changes made to some of the main starting items over the past few patches continued in the 7.20e update as Valve continues to try and find the perfect balance.

Following two big events in the Dota 2 pro scene, a handful of nerfs was released to the public. These specifically targeted the three most common starting items and another extremely popular pick that exploded after the original 7.20 gave it a boost.

The lowering of stats for the three starter items hurt their viability enough that it might dissuade some players from constantly picking them up—but it also came with a decrease in cost. Valve could rethink this and either further lower the bonuses or increase the cost when it next updates the game.

Power Treads is seeing the most work done here, as the high-usage item drops four points in damage bonuses. With the frequency it was being picked up, these changes won’t make the item drop too much, but it might make a few players pause and think for a bit longer than usual.

Moving onto the heroes, Valve continues to try and rework as many of their characters as possible to make them either more appealing options or make them a little less viable. This time they tweaked 34 heroes to try and straighten out the meta a bit.

It’s hard to say how much of an impact this change will make, but the addition of the tower damage fix here means it is a lot safer for Bristleback to dive on enemies closer to their towers. This becomes especially interesting when paired with other damage-reducing items that are frequently run during laning stages.

Ah, the Dazzle reworks roll in and thus teams without him in their play pool rejoice. With the increased cooldown to Shallow Grave it becomes much more viable to bring in various counters against him late game and the other changes make him a little easier to deal with.

More reworks to one of the game’s most used heroes. Seeing another hit to Ink Swell and Soulbind continue a string of nerfs that will likely not stop heading into 7.20f.

Arguably the most used character in the game was hit harder than most in the pre-holiday patch as her mana costs increased for two key moves. Along with item reworks, her seemingly constant wave of abilities has been halted and players will need to find new ways to fill the gaps that now plague her early game potential.