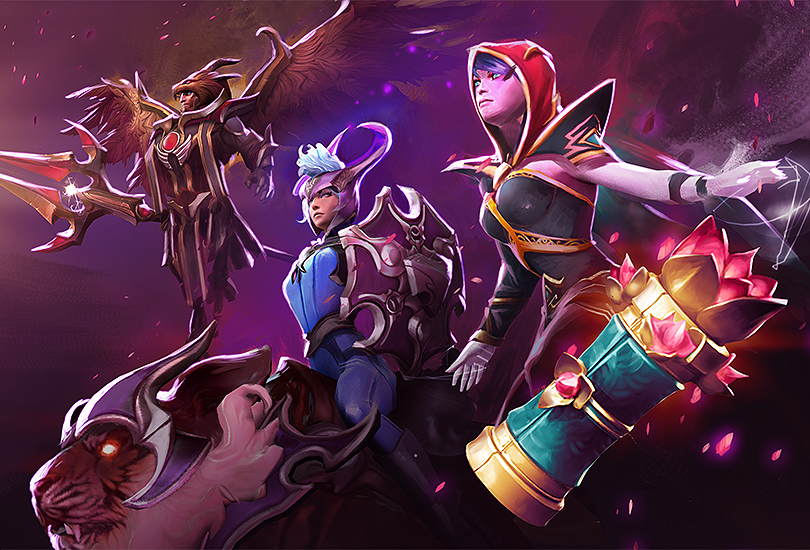 Dota 2 is offering a limited-time collection of item sets called the Treasure of the Timeless Rite from Nov. 6 to 11, but fans don’t seem too thrilled about it.

This treasure collection is a hodgepodge of vintage item sets that are no longer available for purchase on the Dota 2 store and include some very rare sets. But that $1.99 price tag isn’t doing Valve any favors, considering at least half of the sets listed in the collection can be purchased for less than a buck.

Here is a list of every item set available for purchase in the Treasure of the Timeless Rite collection.

Most of the community is confused as to why Valve would release something like this right as the first Minor of the season is about to begin, especially since there is no new content included. It also stings because some of these sets were originally advertised as limited-time offers.

That isn’t to say that this collection is worthless, though. Several sets like Sven’s Cry of the Battlehawk has its price cut by more than half. That Molten Destructor Timbersaw set is amazing and has yet to be made tradeable, so snap that up while you can.

For fans who are mad that this isn’t the Outlanders Update, that will drop after the MDL Chengdu Major concludes on Nov. 24.