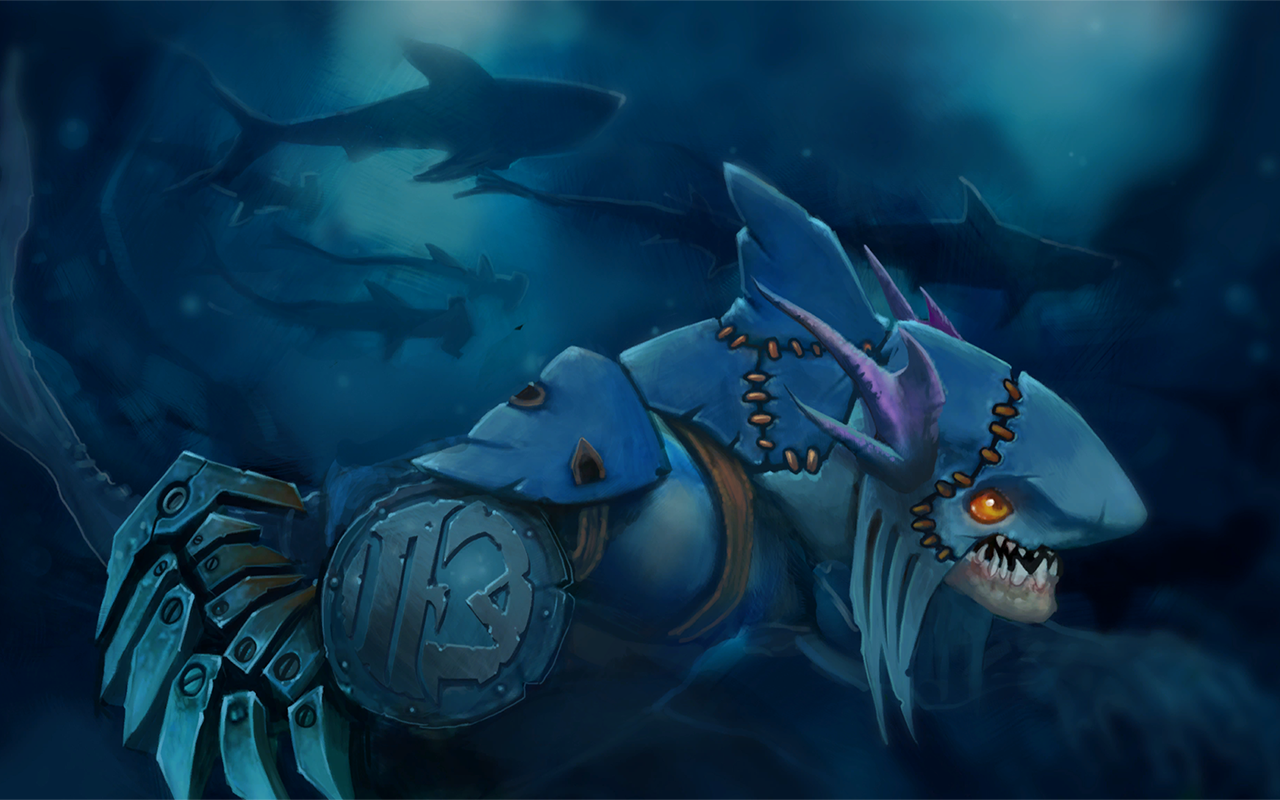 The release of Dota 2’s first-ever single player campaign has been delayed until next week.

Going under the name Siltbreaker, players who have purchased the International 7 Battle Pass will be treated to a two-part cooperative campaign with a completely original storyline. Unfortunately, however, players will have to wait just a little bit longer, as the official Dota 2 Twitter account posted a message on May 29 stating that Siltbreaker’s first act, titled The Sands of Fate, will be delayed until next week.

The first part of the campaign was originally slated to be released towards the end of May, with the second part coming out in late July. The campaign will allow four players to team up in order to defeat the subterranean opponents inhabiting Dark Reef. Players will earn experience throughout their playthroughs of Siltbreaker, which can later be used in exchange for in-game items exclusive to the campaign.

The campaign is Valve’s first attempt at introducing a story-based game mode to Dota 2, which has been strictly focused on its multiplayer aspect since its debut in 2011. Siltbreaker, is also one of the most ambitious projects to be implemented into a Battle Pass, as previous Battle Passes have primarily been centered around cosmetic items and in-game challenges.

While Siltbreaker’s delay may be disappointing for Dota 2 enthusiasts eager to dive into the universe’s lore, the International 7 Battle Pass still offers buyers a great deal of new and exciting content that should keep fans busy until next week.

Now let’s just hope Siltbreaker’s second act, A Vault in the Deep doesn’t get pushed back as well.