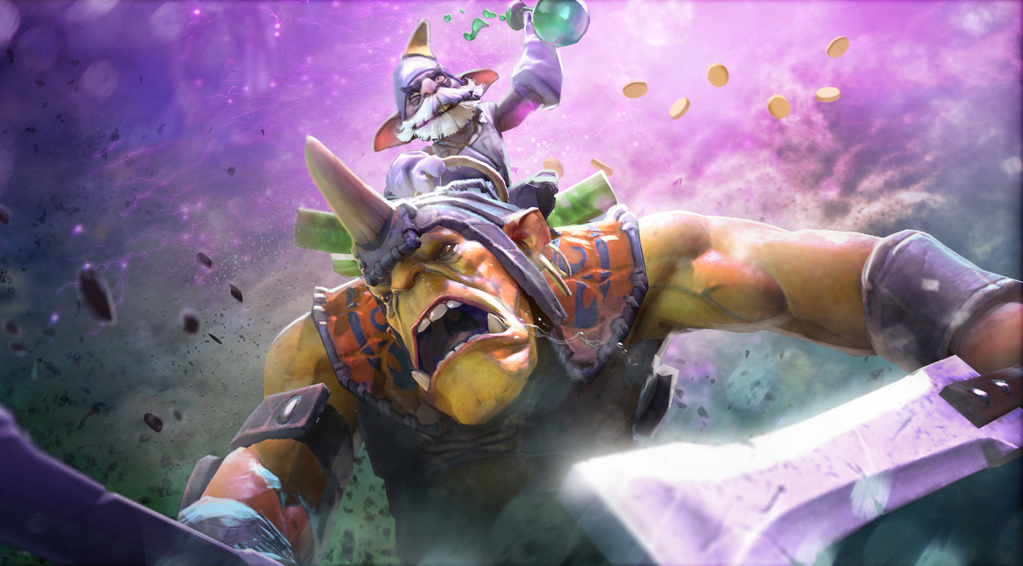 Like 7.06 “a” through “d”, 7.06e isn’t intended to reinvent competitive Dota 2. Instead it gives it a tune up, buffing underutilized heroes and items while scaling back the most popular ones. For the most part, the kinds of tweaks that 7.06e brings are very slight. Sniper, for example, gets a mere .2 increase in agility gain per level.

As is typical with Valve’s approach to balancing Dota 2, the changes come just a few days after a major tournament—in this case, the qualifiers for The International 7—and respond to many of the competitive trends that emerged during that competition.

Virtually every hero that emerged as first-pick, first-ban material has received some sort of nerf. Four of the five most picked heroes in the North American qualifiers—Puck, Sand King, Lina, and Legion Commander—saw their abilities marginally reduced in power. Untouched heroes, like Spectre and Windranger, received minor buffs.

Though most changes are small enough that affected heroes will probably still have a place in the metagame, a handful received more significant changes that will likely alter their popularity immediately.

In particular, Night Stalker, who grew dramatically in popularity during the qualifiers, has been singled out for nerfs. By cutting his base intelligence—and therefore his mana pool and mana regeneration—and increasing the cooldown of his Hunter in the Night ability, 7.06e severely undercuts the hero’s power as a roaming, ganking support.

By contrast, Alchemist, who was rarely picked in the qualifiers, received significant improvements. Bounty runes will now offer a 2.5x (rather than 2x) gold multiplier, and the hero’s base agility has been increased from 11 to 16, increasing both attack speed and offering him an extra point of armor.

Though it’s too early to tell what effect the patch will have on the competitive Dota 2 metagame, the patch is likely to be either the last or second to last before The International 7. As a result professional players will have plenty of time to explore, refining old strategies and inventing new ones.

Patch 7.06e will make its competitive debut today in several minor online cups. For 7.06e matches between elite teams, Dota 2 fans will have to wait until the Mars Dota 2 League begins in Wuhan, China later this week.