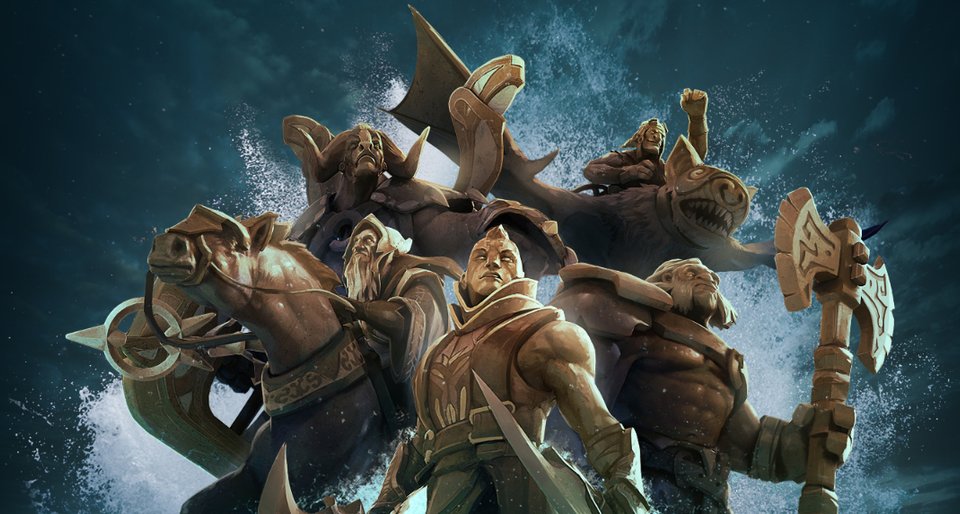 Last month, Valve announced it would allow third-party tournament organizers to host Dota 2 majors in the game’s upcoming tournament season. We now know just how many tournaments are coming, and it’s unprecedented.

The change will arrive about two years after Valve reworked the tournament system for its MOBA. The developer launched two annual majors, each boasting a $3 million prize pool, to complement the game’s flagship tournament, The International. This followed the pattern Valve established in its other major esports title Counter-Strike: Global Offensive.

Qualifying Points—a set amount of points will be awarded at each major and minor—will also be new this tournament season. They’ll be used to determine the teams that receive invitations to The International 8.

The first event after the The International 7 is a minor hosted by StarLadder. Although no locations have been announced for any of the tournaments, it’s safe to assume that StarLadder, a Ukraine-based tournament organizer, will run somewhere in the CIS (Commonwealth of Independent States) region. The event will run from Oct. 11 to Oct. 15 and feature a $300,000 prize pool.

Other notable tournament organizers on the schedule include DreamHack, PGL, and Beyond the Summit. The latter is a particularly interesting development, as Beyond the Summit has previously only arranged smaller in-house LAN tournaments. The list also has Perfect World slated to host two majors and one minor, which will be the Chinese tournament organizer’s first time handling a Valve-sanctioned event since its abysmal outing with the Shanghai Major in March, 2016.

With $14 million spread across these 22 events, and with The International’s prize pool still likely to shatter its previous years’ prize pool, it looks as if the Dota 2 circuit will be heading into overdrive in 2018.