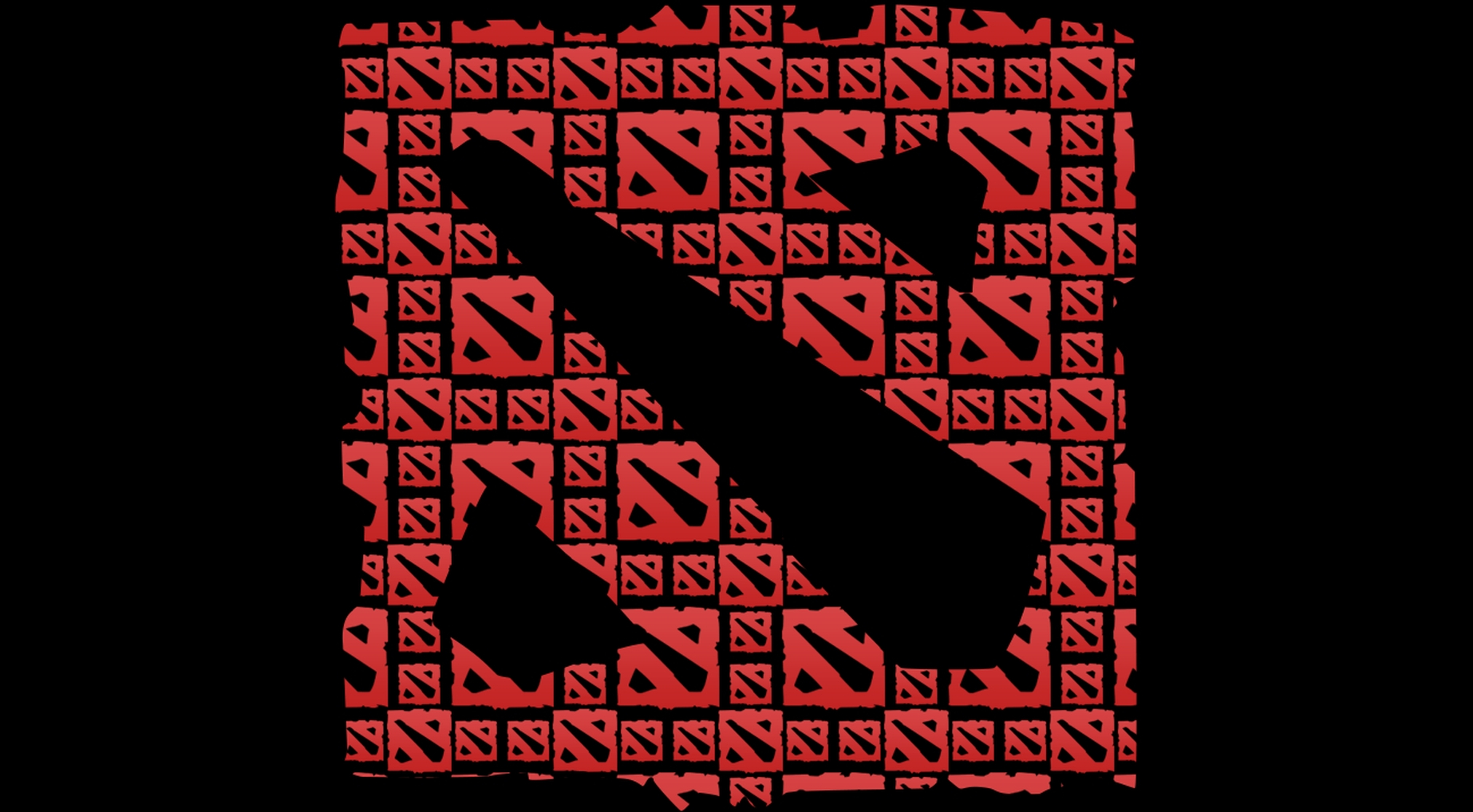 A team competing in one of the open qualifiers for Valve’s upcoming Kiev Major played under a racist name that also made light of the Holocaust.

The team, the “Holocaust N******” was able to advance through the first five rounds of the second European open qualifier without the public noticing the name. But a Tweet featuring a screenshot of the team’s name from reigning Valve Major champion and OG team captain Tal “Fly” Aizik quickly sent Twitter and Reddit into a state of furor.

The open qualifiers are open to anyone, and the identity of the players themselves isn’t clear, outside of the nicknames they chose in the match.

The team was defeated in the qualifier’s fifth round, losing to a stack featuring prominent Dota 2 streamer Mohammed “Attacker” Almheiri.

The qualifiers themselves are hosted and run by third-party matchmaking provider FaceIt, which has implemented rules barring the use of “offensive players or teams’ names.” The team is registered under the abbreviation “HCN” on the FaceIt platform, which can be seen on the qualifier’s bracket page.

The full, racially insensitive name captured in Fly’s Tweet is, rather, the name the team has assigned itself Valve’s own Dota 2 client, a platform FaceIt’s rules hold no jurisdiction over.