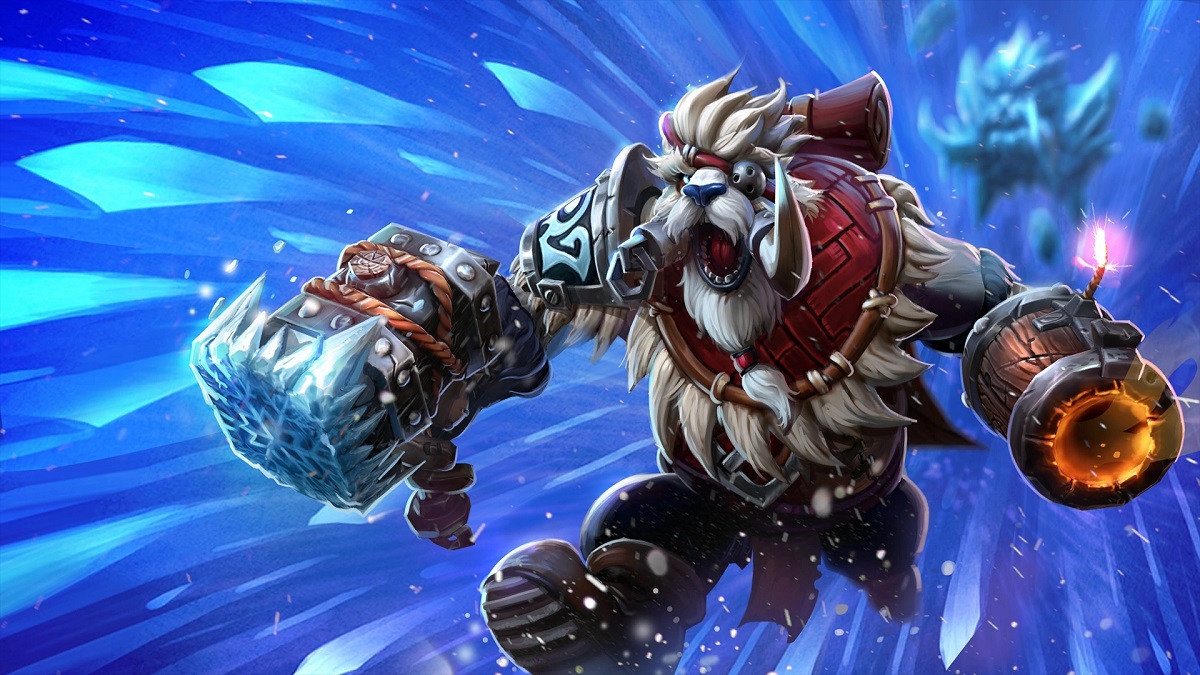 Though everyone has their favorite hero in Dota 2, the meta dictates which heroes are more powerful than others. Based on patches and balance changes, some heroes are stronger for a period and they’ll be likely to average higher win rates in the process.

If you’re looking to climb up the rank and always have an advantage over your opponents, you should start picking some of the most powerful heroes in the game. Practicing some of the meta heroes who have a high win rate can be the key to improving.

In most cases, this doesn’t make them powerful enough to be able to take on the enemy team by themselves. You’ll still need the help of your teammates and picking a hero that also compliments your team’s line-up can increase your chances of winning.

The list below showcases some of the most powerful heroes for each position in the game. The heroes’ win rates tend to change on a weekly and monthly basis.

The position one, or the carry, tends to be the weakest part of a team during the early game. Despite featuring a weaker kit early on, the heroes make up for their absence by their ability to scale well into the late game.

Position one heroes will need the most time in a match and they’ll want to favor farming over fighting as much as they can. Avoiding dying will also be a priority throughout their farming period and they may become a force to be reckoned with once they’re finished farming.

Position two/the mid laner also features heroes that can scale into the late game. The main difference between the position one and two is the laning conditions. Position two players will have the mid lane to themselves, which means gaining solo experience for a decent part of the game.

Offlaning is one of the more delicate roles in Dota 2. Offlaners generally face the toughest laning conditions since they’ll be constantly bothered by supporters who’ll be trying to take back the lane equilibrium while also chipping away offlaners’ health.

Trying to stay alive will be the key to having a successful laning stage as an offlaner. Even if you fall behind on a farm, offlane heroes only require a few items to become effective on the map.

Soft supports are potentially the most important position in all line-ups during the early game. They’ll try their best to prevent the enemy carry from having a good time while ensuring they can help the other team members secure their lanes.

In most games, position four heroes will travel around the map the most compared to other members of their team. If you’re playing as a position four, you’ll need to keep an eye on the minimap and look for opportunities all over the map.

Position five is the backbone of every Dota 2 lineup. Position one carries wouldn’t be able to farm safely without the presence of a hard support. They also focus on maintaining vision around the map.

Hard supports usually feature stuns, heals, or saves which are all helpful tools to have in all stages of a match.