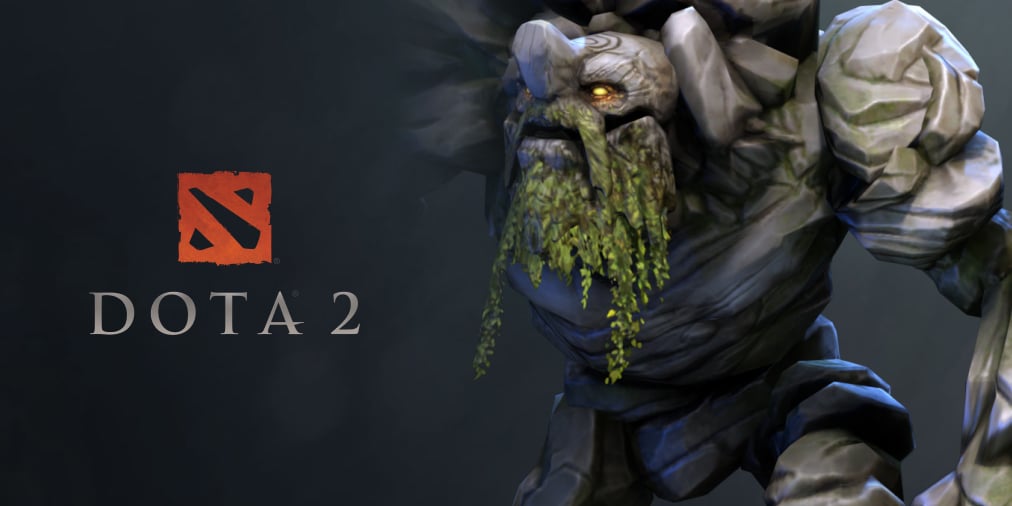 The next Dota 2 gameplay update is now live, bringing with it a fix to Tiny Toss and Timbersaw’s chain teleport.

Overall, the 7.29d update is a massive, mostly nerf patch dropping ahead of the WePlay Esports AniMajor to try and balance a few elements of the game out. The biggest change being made is to Tiny, with the interaction between a player buying back while getting thrown by Toss no longer teleporting players back to the location where they die. This is massive, not only because it is something that has been a part of Dota for years, but also because it had major implications on a competitive game.

In the Dota Pro Circuit’s second season of regional league competition, Quincy Crew managed to defeat Evil Geniuses utilizing Toss Buyback. This helped Quincy Crew position themselves to take the top seed for North America heading into the Major after that series.

Additionally, Timbersaw had a similar change made to his Timber Chain, which will no longer teleport you to where you died if you buyback while casting it.

Outside of those two big changes, it is mostly a simple balance patch to try and straighten out a few of the more popular heroes that see heavy usage. This mainly includes some smaller nerfs to heroes like Medusa, Broodmother, and Bristleback, which will affect bits and pieces of their playstyle and how they might be utilized moving forward.

You can read a full list of the patch notes on the official Dota 2 blog.