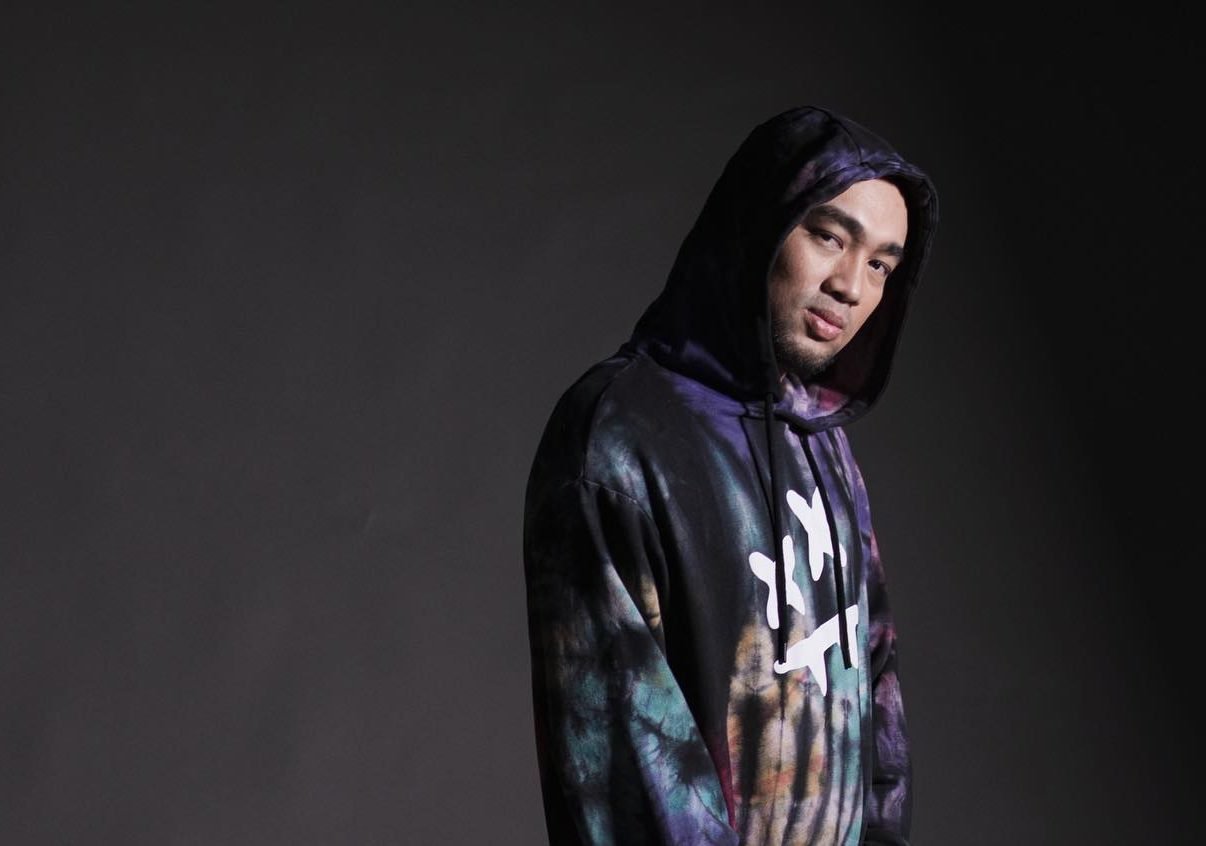 With longtime partner Marlon “Lon” Marcelo, the two were known as one of the Philippines’ finest casting duos. The two broke out in the international community after their casting of the Team Secret vs. Fnatic game three at ESL One Katowice Major became used for several voice lines in The International 2018 battle pass.

They’ve since become some of Dota 2‘s most iconic voices, including the hushed “oys,” “the next level play,” and “lakad matatag.” The Tagalog phrases became the unlikely rallying call for the community at large, became some of the most used chat wheel phrases by pro teams at TI8, and was even used as a greeting by Valve’s co-founder, Gabe Newell, at the competition.

Filippino English caster John “johnxfire” Nathan Fernandez called Dunoo “an absolute icon and legend in the [Filipino] casting scene” and said his death was a “great loss for everyone.” Several other notable members of the Dota 2 community, including Wykhrm Reddy, Godz, Lyrical, and Capitalist, have shared their condolences in regard to Dunoo’s passing. The community at large has been calling on Valve to immortalize Dunoo’s contributions to the game by permanently installing his voice lines in Dota 2.