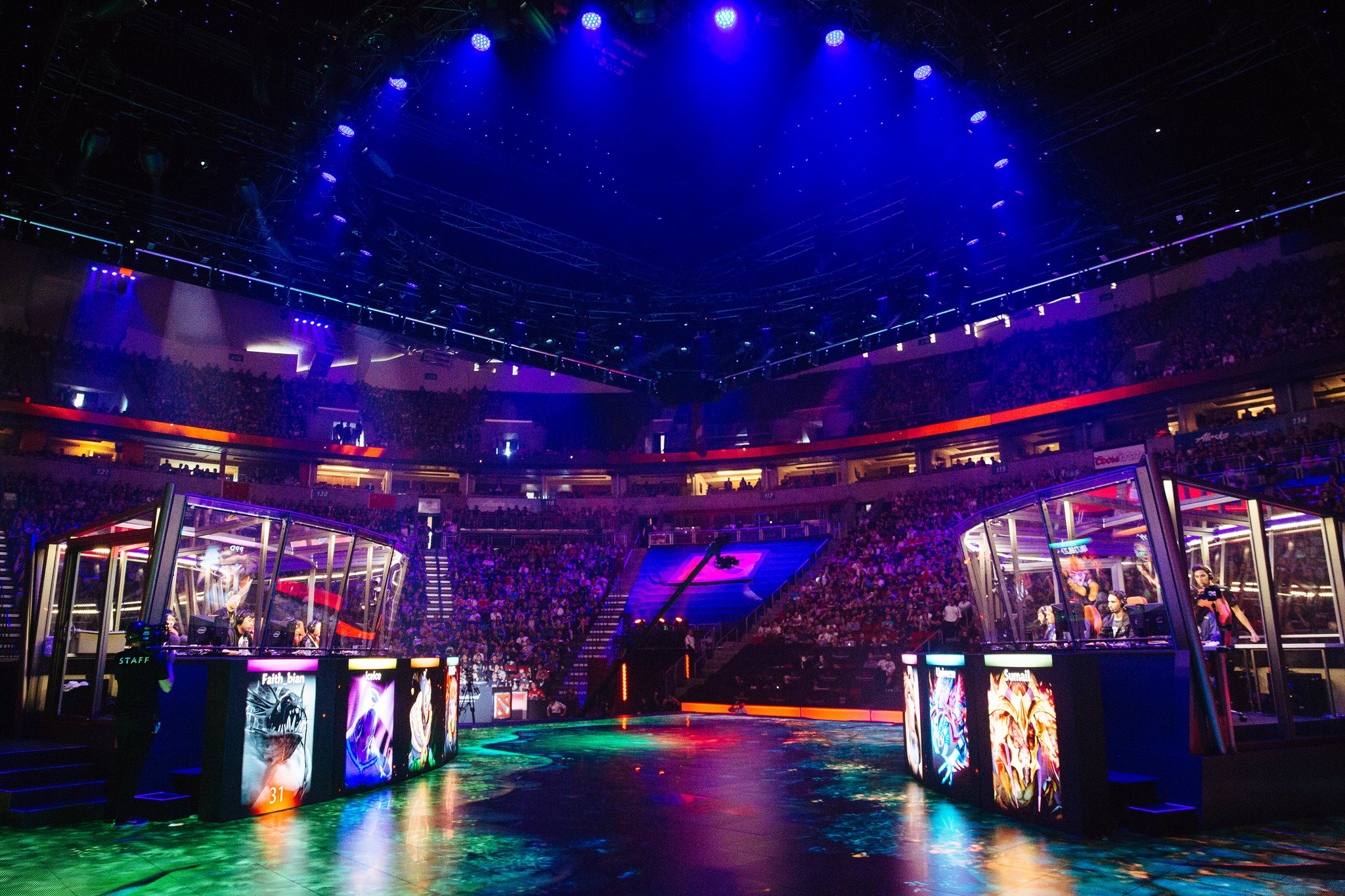 The first day of The International 2019 was full of incredible matchups, close games, and some surprising heroes being used, but it wasn’t without its fair share of technical difficulties and other issues.

Two of the main points that seemed to cause fans to complain on social media were the various audio problems plaguing some of the streams and a few casting combinations being so boring that it was putting viewers to sleep.

The commentators were heavily criticized during the battle between Evil Geniuses and Natus Vincere in the final block of Group B matches on the first day. Fans claimed that the desk trio of commentator Kevin “Purge” Godec and pro players Kim “Febby” Yong-min and Nico “Gunnar” Lopez from Team Jinesbrus “cured their insomnia.”

During the matches that the trio casted together, viewers in the Twitch chat were spamming a message claiming that the monotone voices and boring analysis on stream were enough to put several users to sleep.

This claim takes the issues that most rational viewers had with the commentary to the extreme, but the majority of people who watched that series agreed that Purge, Febby, and Gunnar were a poor combination.

During the commentary, it was clear that neither of the current pro players were comfortable on the mic, remaining mostly silent during teamfights outside of a few comments complimenting some stellar plays. One user on Reddit likened the entire desk to three different comedians trying to play the straight man.

“Febby and Purge were fine,” a Reddit user said. “Gunnar is new and it shows. He’ll probably be better at the desk. TI was probably the wrong time to throw him into the pool. I don’t know why more seasoned casters didn’t get the nod instead, but we have him now and I hope he picks it up as he gets more experience under his belt.”

With Gunnar being the consensus weakest link in the crowded booth, the jokes about kicking him from yet another team were out in full force. Moving him to the analyst desk is probably the smart call here for those in charge of the broadcast.

This wasn’t an isolated incident, though. The volume issues, various audio glitches, and underwhelming commentary tracks carried over into day two.

The same trio was back again, but this time, they received a lot less hate. During their second day casting matches together, several viewers said that they had a lot more energy.

Overall, the biggest change seemed to be in how both Febby and Gunnar stepped up to provide more information about the players and the pro scene as a whole. This allowed Purge to focus more on actually playing the commentator role and providing play-by-play between the active conversations.

The combo still isn’t perfect and is far from some of the better pairings that get to shine during TI9, but their improvement is something that viewers have noticed and appreciated.