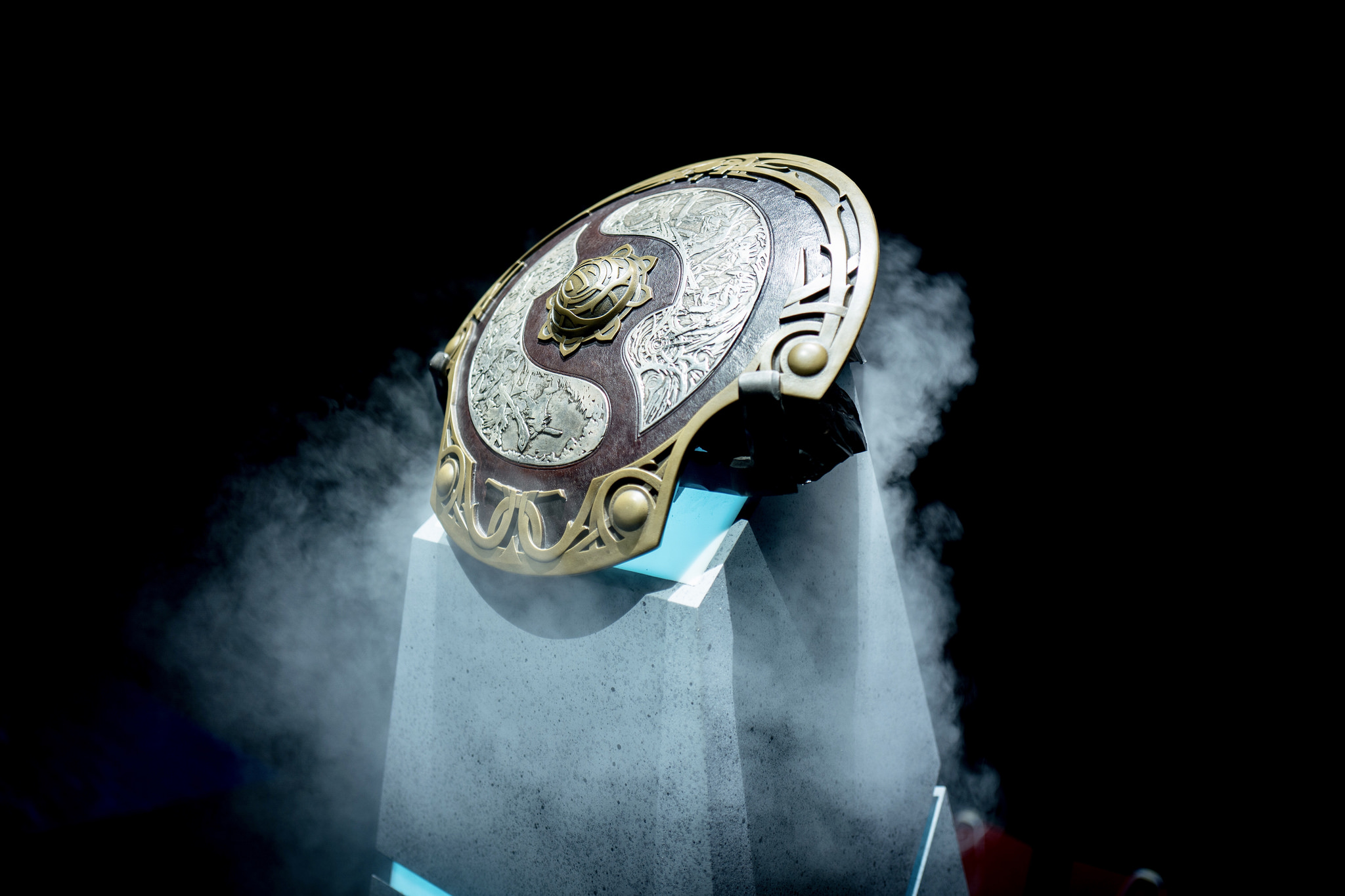 For the past two years, Dota 2 held a rather strange position in esports. The game’s tournament circuit offered the highest prize pools in all of esports despite only hosting three separate events: two $3 million Valve Majors, as well as its flagship event The International—which this year reached a staggering $24.7 million prize pool.

This in turn lead to the most established teams in the world to attend less events overall, and there were fewer incentives for them to attend third-party events. As a result, less third-party organizers focused less attention towards the MOBA. In an effort to turn this trend around, Dota 2 developer Valve has since the conclusion of The International 7 implemented a radically different tournament structure for the upcoming year.

Consisting of 27 events over a nine-month time frame, and with an entirely new subset of tournaments called Minors, the Dota 2 circuit is shaping up to become busier than almost any time before. But with the new tournament structure, it’s worth breaking down exactly what the minutiae of these changes mean for the game’s competitive landscape.

Valve only hosted three events per year between 2016 to 2017, but this year grand total of 27 tournaments will be making up the 2017-2018 tournament circuit. The distinguishing features between the events are that Majors will feature a prize pool of at least $1 million, while Majors offer at least $300,000.

Given the substantial amount of events taking place over the period, the tournaments will be spread out across the world and take place in locations like the U.S., Singapore, China, Ukraine, Romania, and Germany.

Perhaps the most radical addition, “Circuit points” will be used to determine which eight teams secure a direct qualification to The International 8. This also marks the first time Valve has put clear guidelines about how teams receive invitations to the world championship of Dota 2.

For now, Majors will award the winners a total of 1,500 circuit points, while Minors offer 300. Only the teams that finish within the top four will receive circuit points, with the winning team taking home 50 percent of all available points at the event.

The overall size of the prize pool determines the amount of circuit points at the event, meaning some tournaments may offer a larger amount of points.

Another crucial aspect of circuit points is the fact that all the points are awarded directly to players, not teams. That could be a deciding factor in the event of a team wanting to undergo roster changes. Players will also be allowed to compete with other teams

Similar to the regional qualifiers for The International 7, regional representation at the events will be made up of teams from North and South America, Europe, Southeast Asia, China, and CIS.