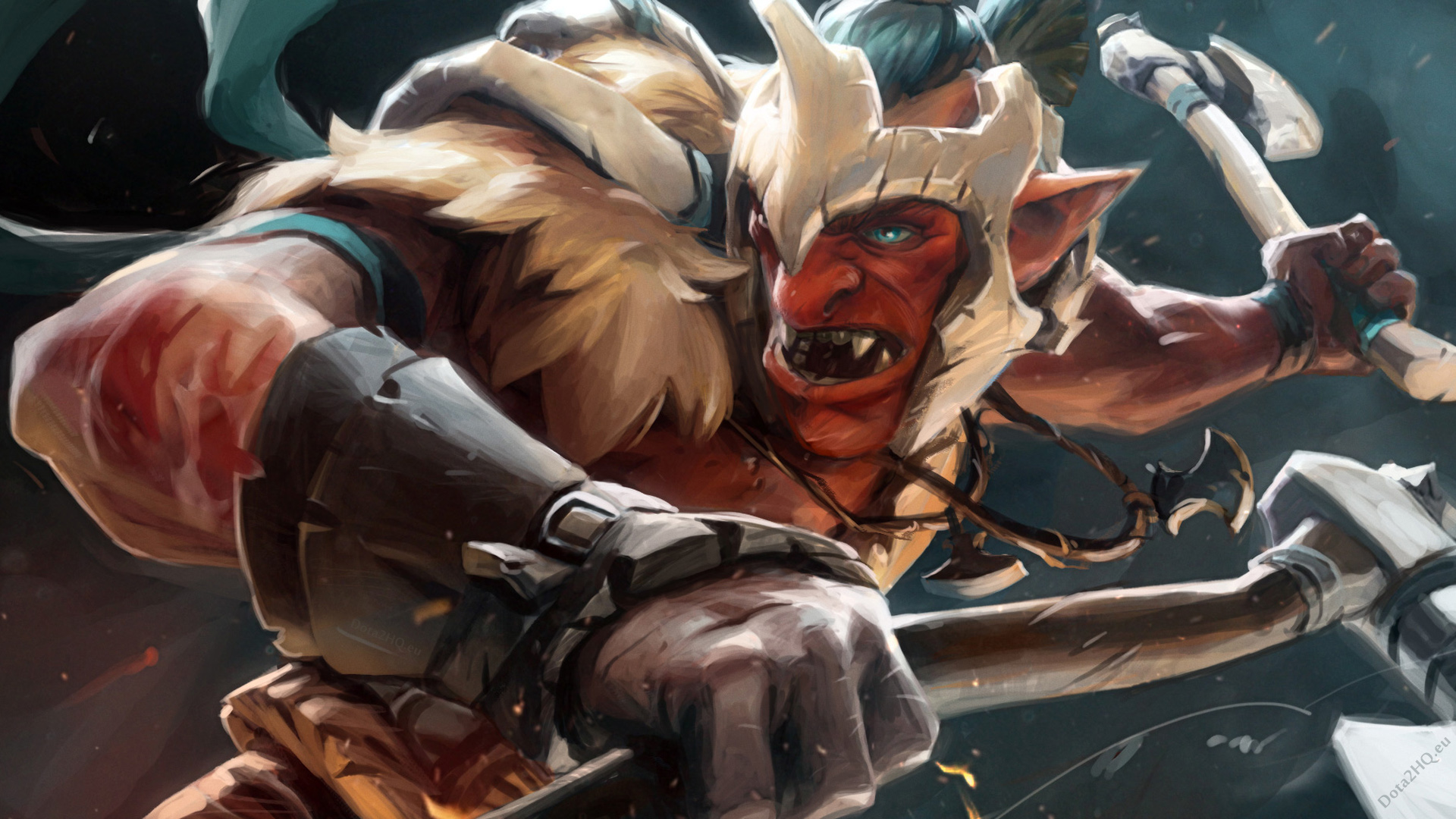 The patch was announced on Sunday afternoon, shortly after the conclusion of StarLadder-i League Invitational #2. With only five changes affecting four heroes, the patch is among the smallest tweaks in recent memory. Like most balance patches, 7.06b brings slight boosts in ability to underutilized heroes, while also putting penalties on the most popular heroes in the metagame.

Despite the host of changes that came with 7.06, professional Dota 2 has largely depended on many of the same heroes and strategies that defined the metagame in the final days of 7.05.

Troll Warlord, which was one of 7.05’s most picked heroes and has continued to be a draft priority in 7.06, received a modest nerf to his agility growth. By contrast, Sven, who has been a niche selection in most lineups, received significant buffs in 7.06. The minor changes made to the character in 7.06b—slower base attack time and a reduction in bonus strength from his ultimate, God’s Strength—scale back those improvements.

At the same time, the situational pick Broodmother received a bonus to HP regeneration while on her webs, and Monkey King’s ultimate now deals slightly more damage, dialing back the extreme nerf the ability received in 7.06.

You can read all the changes from 7.06b on the Dota 2 website.

Whether or not these changes will alter the metagame remains to be seen. Patch 7.06b will debut in competitive play today, when Infamous faces Noblewingz in the playoffs of the Dota 2 BEAT Invitational.