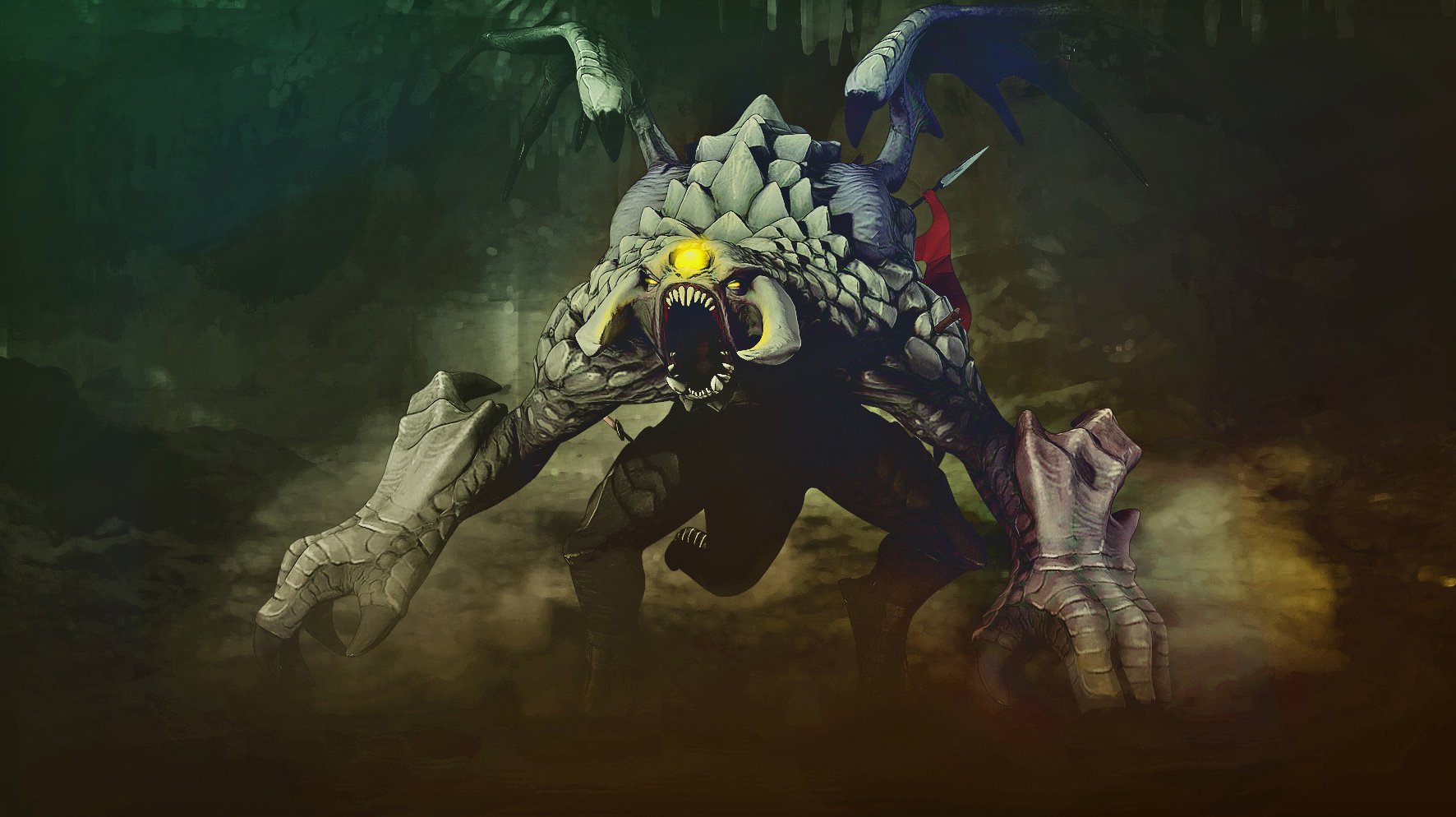 Roshan the Immortal himself could grace your computer or office desk, but you’re going to have to either work or pay for it.

Earlier today, Valve published a post on its Dota 2 blog about a collectible figurine in the image of Roshan, called the “Level 2000 Collector’s Baby Roshan.”

The figurine measures at 8.5 by 9 centimeters, and will sport a nickel finish on the surface. It will be given exclusively to players that reach level 2000 on The International 7 Battle Pass, an in-game virtual compendium used to promote TI7. In addition to the figurine itself, a custom in-game Roshan skin will be included.

This makes it the second potential physical reward for Battle Pass owners—the first being a miniature replica of the Aegis of Champions, the trophy awarded to winners of The International. The latter is awarded to those who reach level 1000.

Apart from completing in-game quests and making correct predictions on the TI7 qualifier results and tournament statistics, one of the fastest methods of leveling a Battle Pass up is by purchasing Battle Points through the Dota 2 store. Assuming one buys a level 1 Battle Pass for $9.99 along with enough instances of the 24-level upgrade (priced at $10 each), it will take a whopping $840 in order to be eligible to receive a Baby Roshan figurine.

Still, for the most avid of fans or collectors, it may be worth the price. Those with enough levels on their Battle Pass may claim their Baby Roshan at Valve’s official registration site.