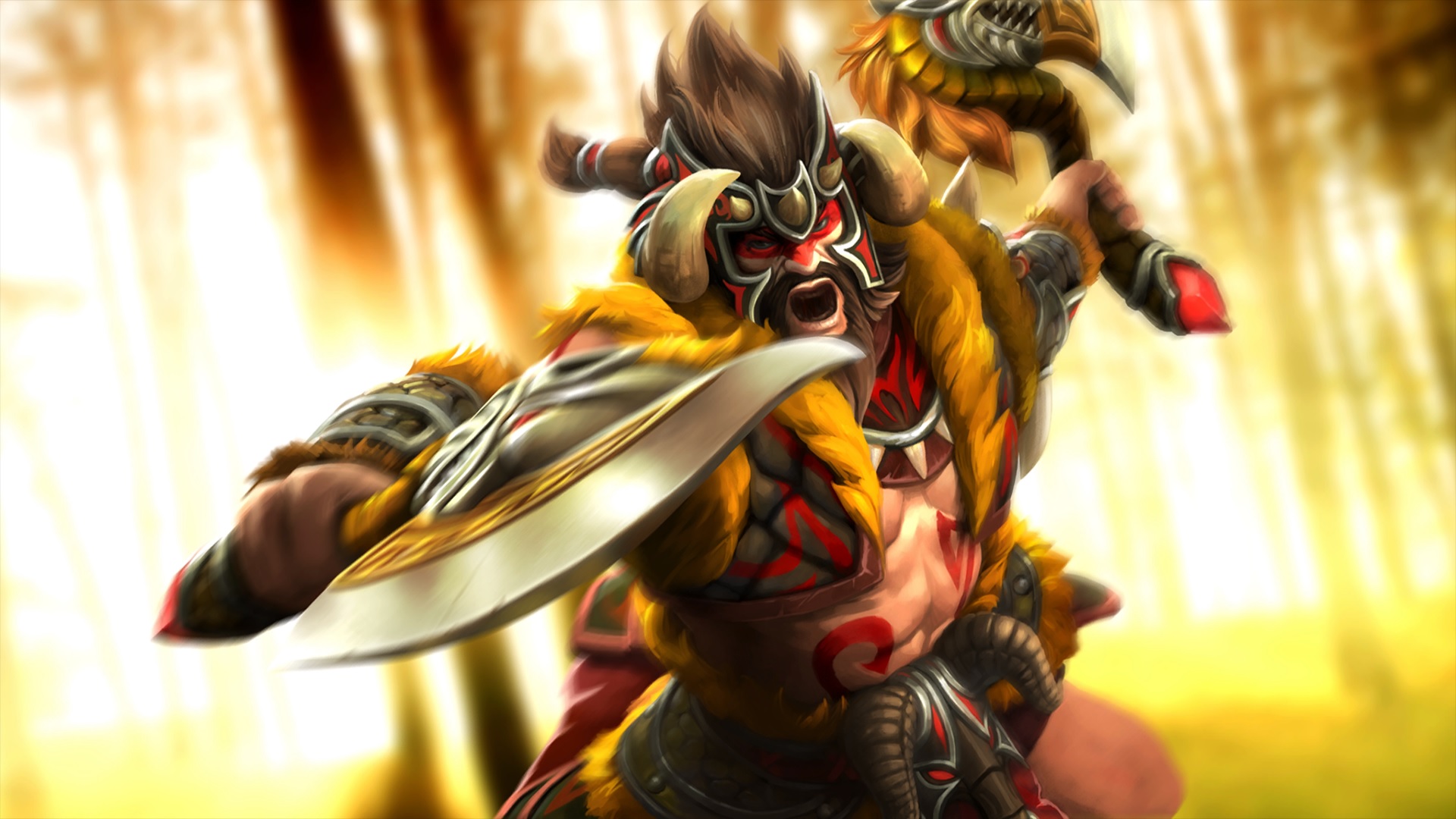 Valve has dropped another adjustment update for Dota 2, rescaling a lot of Heroes and reducing the effects of several items.

Most Heroes only got slight tweaks to things like movement speed and other stats, while others like Monkey King received multiple changes to key abilities.

The 7.29c Gameplay Update continues to make changes to the newest Hero, Dawnbreaker, as Valve works to balance her prior to her eventual inclusion in competitive drafts. This includes her Celestial Hammer getting increased up from a flat 110 manacost to a 110/120/130/140 scale. Dawnbreaker’s predecessor, Hoodwink, got some buffs, with Bushwhack now affecting a wider radius, having an increased projectile speed, and rescaled stun duration.

Beastmaster received the most updates, with his Wild Axes no longer getting bonus damage from Scepter, while his Inner Beast will increase his attack speed by an additional five points each time it scales. Some of his Talents were also reworked, which most competitive players are already celebrating.

On the general side, Water Rune restore was dropped from 100/80 HP/Mana to an equal 80/80. Most of the items that were changed saw very slight nerfs, like the Solar Crest going from a 65 attack speed bonus to 55 and Sange and Yasha dropping to 25 percent regen amplification compared to the previous 30 percent.

You can read up on all the 7.29c Gameplay Update changes on the official Dota 2 blog.