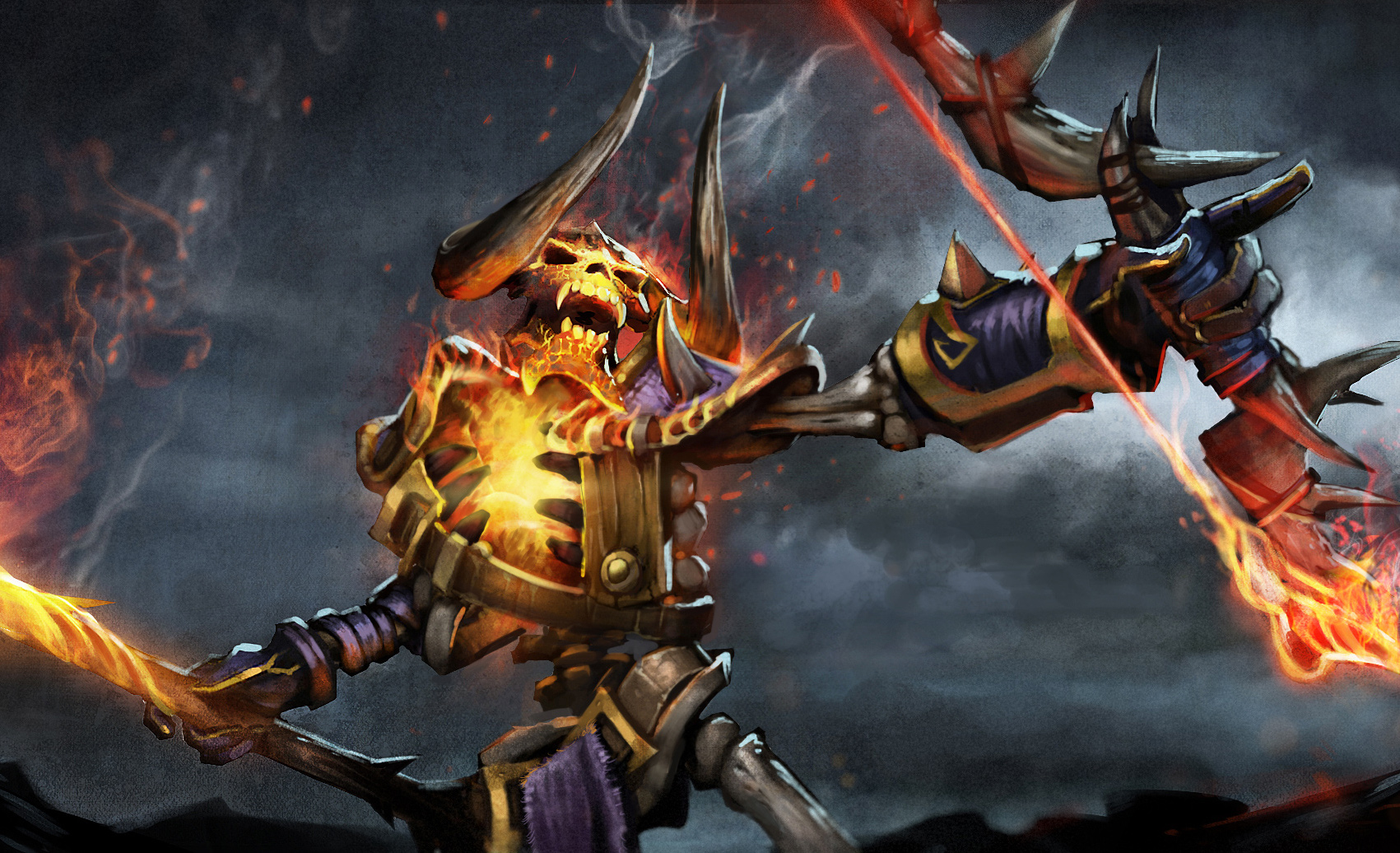 Two of the biggest underdogs at the $3 million Kiev Major have made a big impact in the tournament’s first round.

Digital Chaos and TNC Gaming, who both had to qualify for the event, won their first-round match-ups against tournament favorites Newbee and Evil Geniuses respectively.

But while TNC’s victory against Evil Geniuses was impressive, Digital Chaos’ performance against Newbee is undoubtedly one of the biggest upsets of the entire year. Previously known as Team Onyx, the roster only narrowly qualified for the Kiev Major through the North American qualifier before being acquired by Digital Chaos.

In two grueling, almost hour-long games, the North American roster ground down Newbee, considered to be one of the biggest favorites to win the entire event. Despite the impressive performance of the entire Digital Chaos roster, however, the obvious star of the series was 16-year-old Abed Azel “Abed” Yusop, who accounted for roughly half of Digital Chaos’ kills through the series.

While Newbee are undoubtedly reeling from the loss, another established name has been unable to secure their opening series of the event. TNC Gaming from the Philippines dismantled Evil Geniuses in another 2-0 victory. Although the North American team looked shaky at the Dota 2 Asia Championship, which took place from March 27 to April 4, Evil Geniuses was still massively favored heading into their match against TNC.

Instead several of the most important players from Evil Geniuses, including support Ludwig “zai” Wåhlberg who was unable to score a single kill throughout the series, struggled against the Filipino squad.

Heading into the second round of the swiss group stage, both Newbee and Evil Geniuses will have to battle in the lower round of matches. The Kiev Major is off to a very interesting start.