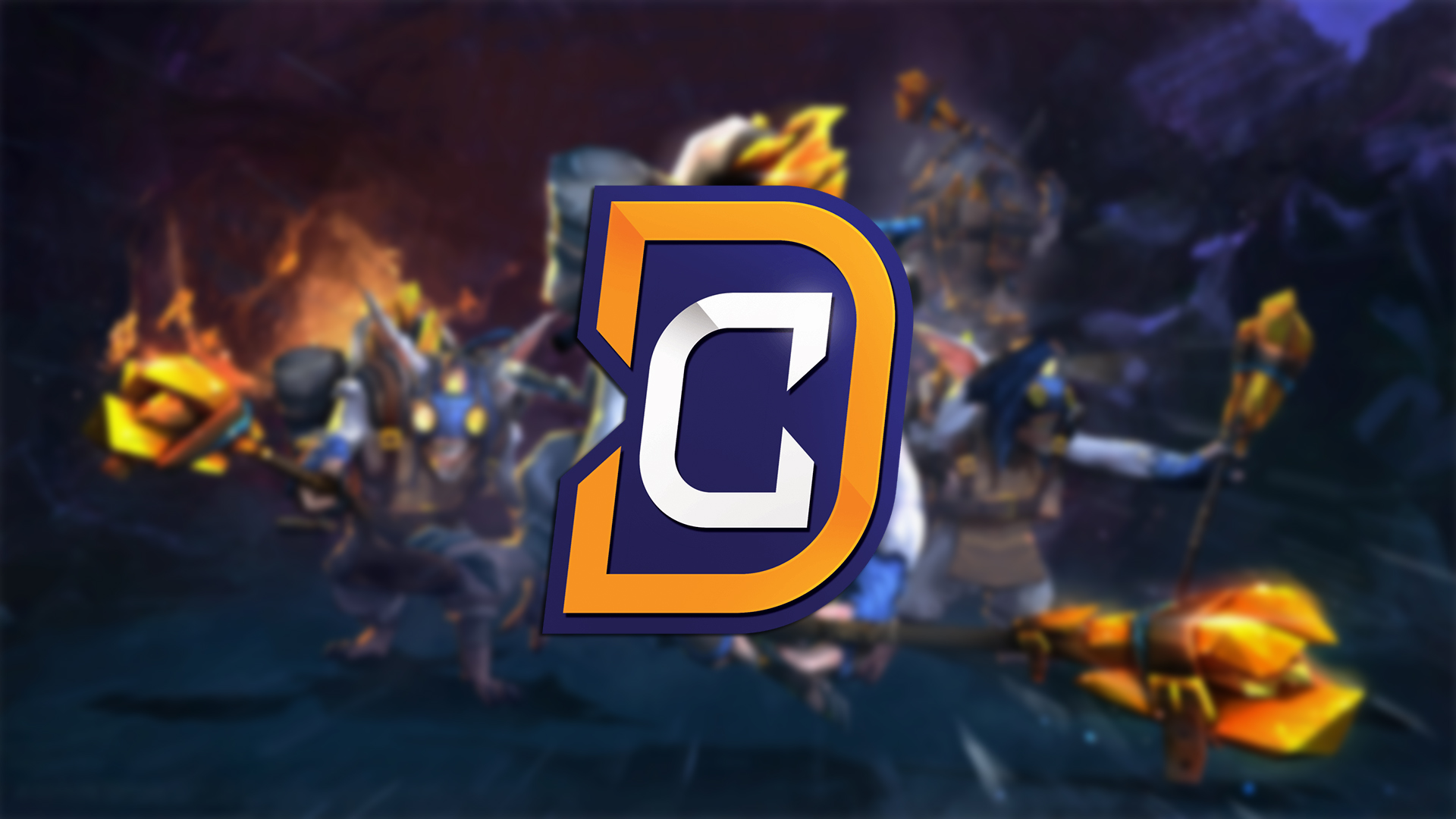 Yesterday, the United States-based org announced that their roster has been released from their contracts, and that all the players decided that they would pursue other opportunities. The roster in question was the old Animal Planet lineup, which included familiar names like two-time Valve Major champion David “MoonMeander” Tan, and The International 5 winner Kurtis “Aui_2000” Ling.

The news comes just over a month after the team signed with Digital Chaos, a move which came as no surprise after Animal Planet’s release from Canadian organization Iceberg Esports a few weeks prior.

Iceberg had dropped everyone from its roster—including players from titles other than Dota 2—following accusations of failure to compensate players as outlined in their contracts, according to other players from the organization. This was corroborated by Aui_2000 afterwards.

The roster’s poor results in NA regional qualifiers over the month of March certainly didn’t help either, as they had routinely failed to get past tier one squads such as Evil Geniuses, and even tier two teams at the time like OpTic Gaming and CompLexity Gaming.

Digital Chaos CEO Greg “WhatIsHip” Laird took to Twitter to comment on their announcement, citing perceived issues with the current Pro Circuit system and its supposed lack of competition below the top tier. His tweet regarding the system implies that the players’ mutual decision to go their separate ways was largely influenced not only by their lack of results, but also event scheduling and the roster lock mechanics.