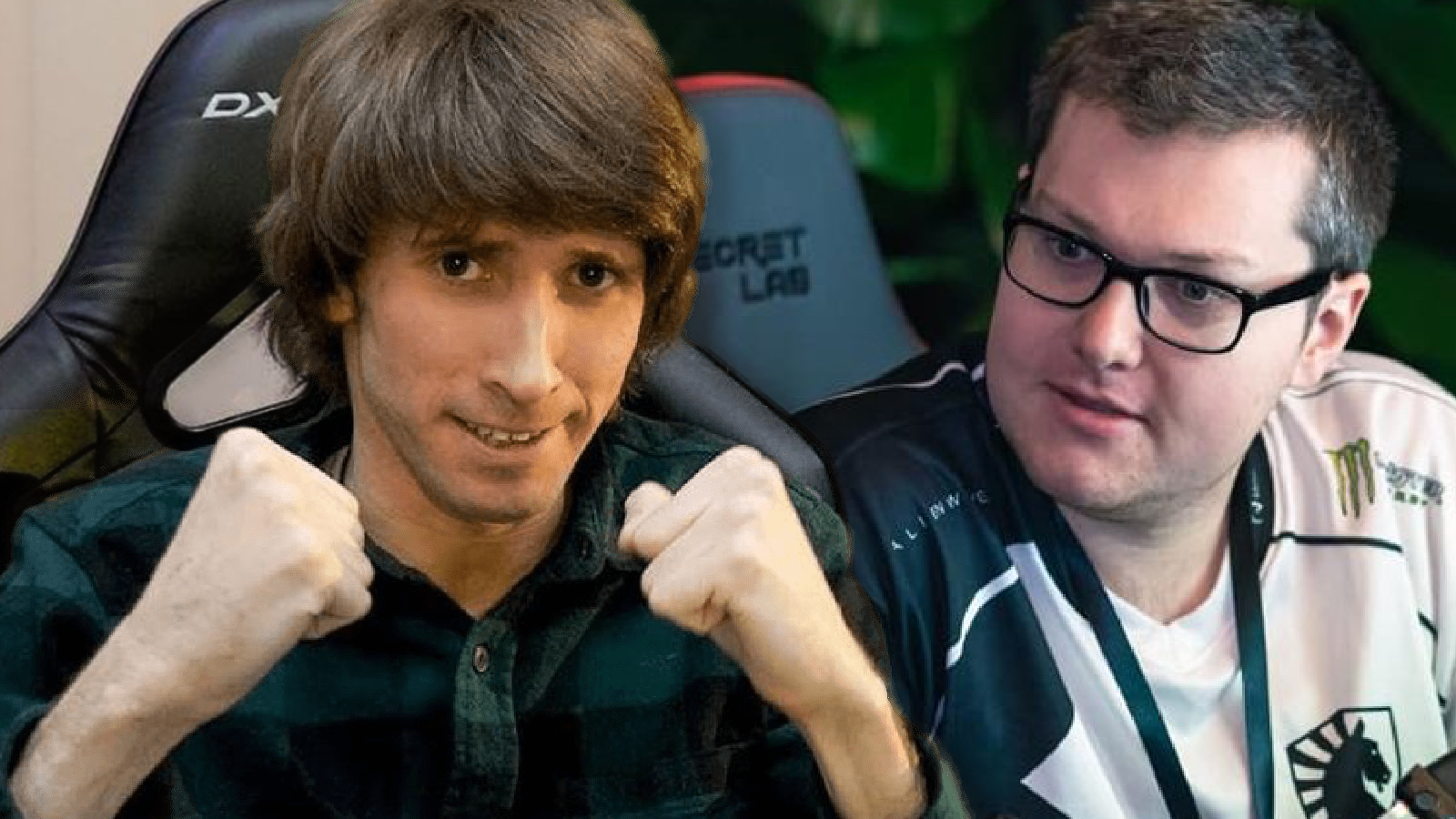 Screengrab via Dendi on Twitch and Image via Valve

There’s an interesting imbalance in Dota 2—one that transcends lore and actually influences the outcome of matches. One faction has a significant statistical advantage over the other.

There was an even 50-50 split between Radiant and Dire on the main stage of The International 11. Dire even had the upper hand in the last chance qualifier and group stage.

Still, TI1 winner and Dota 2 legend Dendi believes the choice between Radiant and Dire influences a pro team’s draft to an extent.

“I think teams definitely think about it when they’re drafting,” Dendi said. Qojqva chimed in and agreed.

The Team Liquid streamer said the biggest difference is that the Dire jungle is “way better to farm” because “the camps are closer to each other,” making it a better choice for farm-centric drafts.

As for how that advantage can be balanced out, Dendi said it’s easier for a team on the Radiant side to control the area around Roshan, assuming they’ve been able to seize control of the map.

And the best way to do that, in Qojqva’s view, is to focus on destroying the tier one tower in the Dire safelane as soon as possible.

“That’s why Radiant is more likely to play top side,” Qojqva said.

Their insight shed more light on the kind of thought processes that are happening in the minds of pro players while drifting and strategizing. But in the end, execution is important, too.

It will be interesting to see if Radiant’s advantage in public matches persists in the next patch. A few tweaks of the map could make a world of difference.