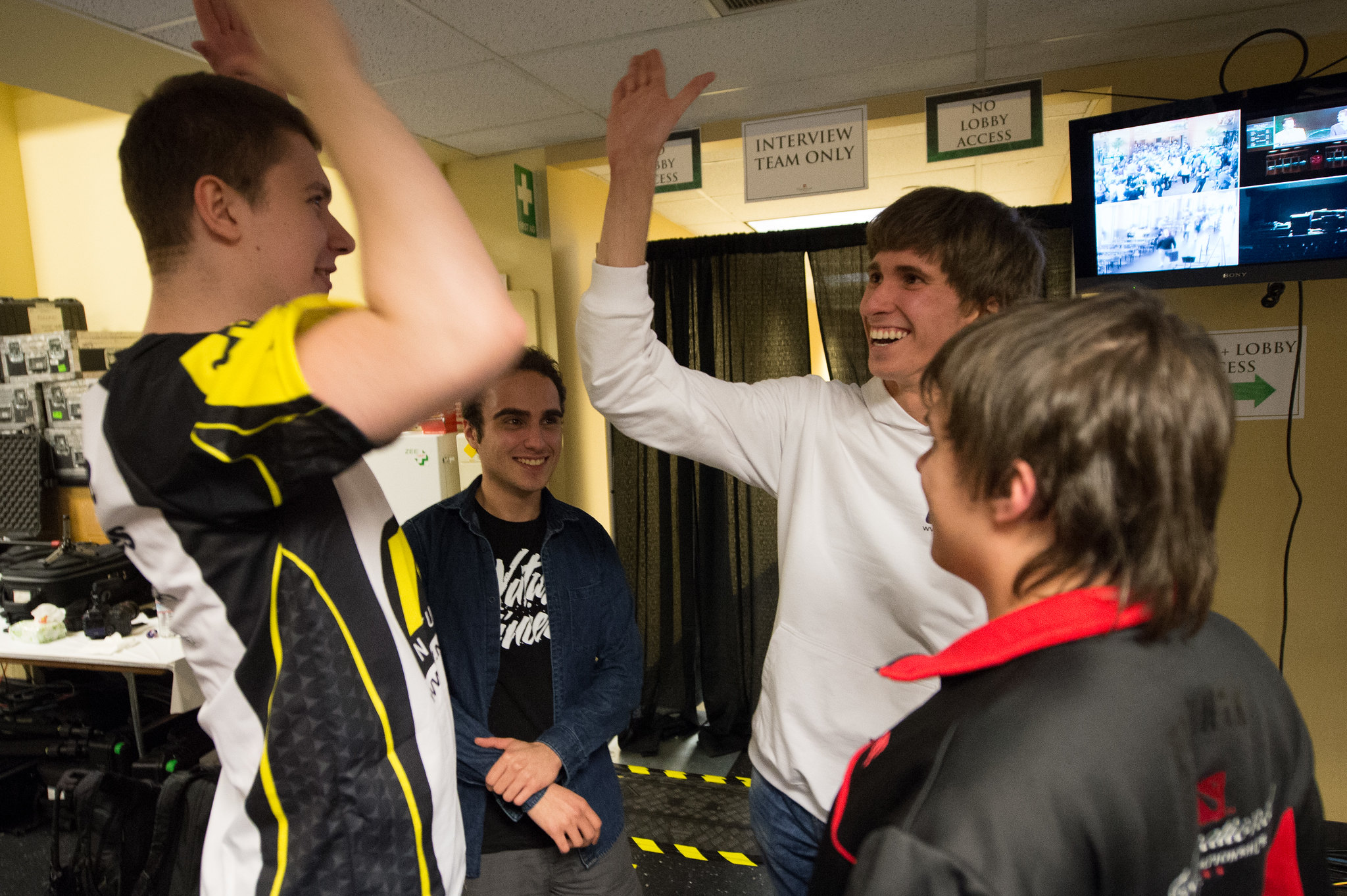 The group stage for WePlay! Dota 2 Tug of War: Mad Moon is pitting old teammates against each other, starting with Danil “Dendi” Ishutin and Clement “Puppey” Ivanov.

The two former Na’Vi players were on the same team for four seasons, winning the first International and making it to the finals in the next two before Puppey left to form Team Secret’s Dota team.

Now the two players will face off in the very first match of Mad Moon, which will be the first time the two have played against each other in a tournament since Dendi left Na’Vi in 2018. The matchup is almost entirely in Secret’s favor considering they have won a Major this season and qualified for ESL One Los Angeles, two things B8 did not do.

At the same time, Virtus Pro, the last team to receive a direct invite to the event will be playing one of its old players in Ilya “Lil” Ilyuk and the Aggressive Mode roster.

Similarly, the entire playoffs will be best-of-three until the grand finals, which will be a best-of-five.

In addition to a $300,000 prize pool, there will be awards for The Best Core and The Best Support players given out at the end of the event. Each winner will be rewarded with an additional $10,000.