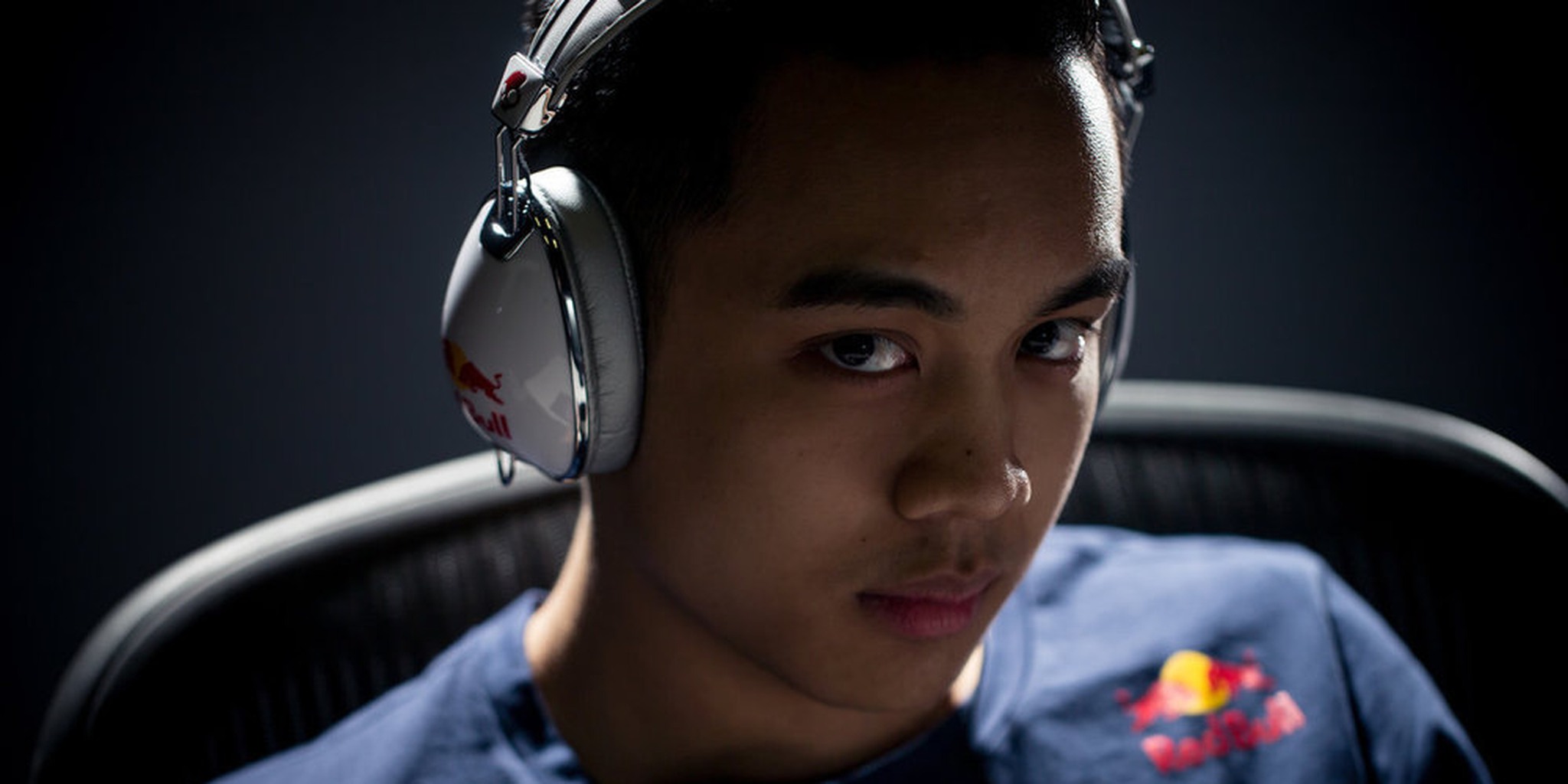 Following a six month stint in South East Asia, one of North America’s original competitors returns to his home region with a new roster.

Team Onyx is yet to announce the final player on its roster, but the team is looking poised at playing in the Kiev Major’s North American qualifiers, and have already officially registered to compete at the event.

Whether Team Onyx will compete together in case the players don’t qualify remains to be seen, however, as several of the players have been seen playing together on mix teams for short periods of time over the past year.

No matter the outcome, with several veteran players on the roster, it’s safe to say that the expectations for Team Onyx are quite high.