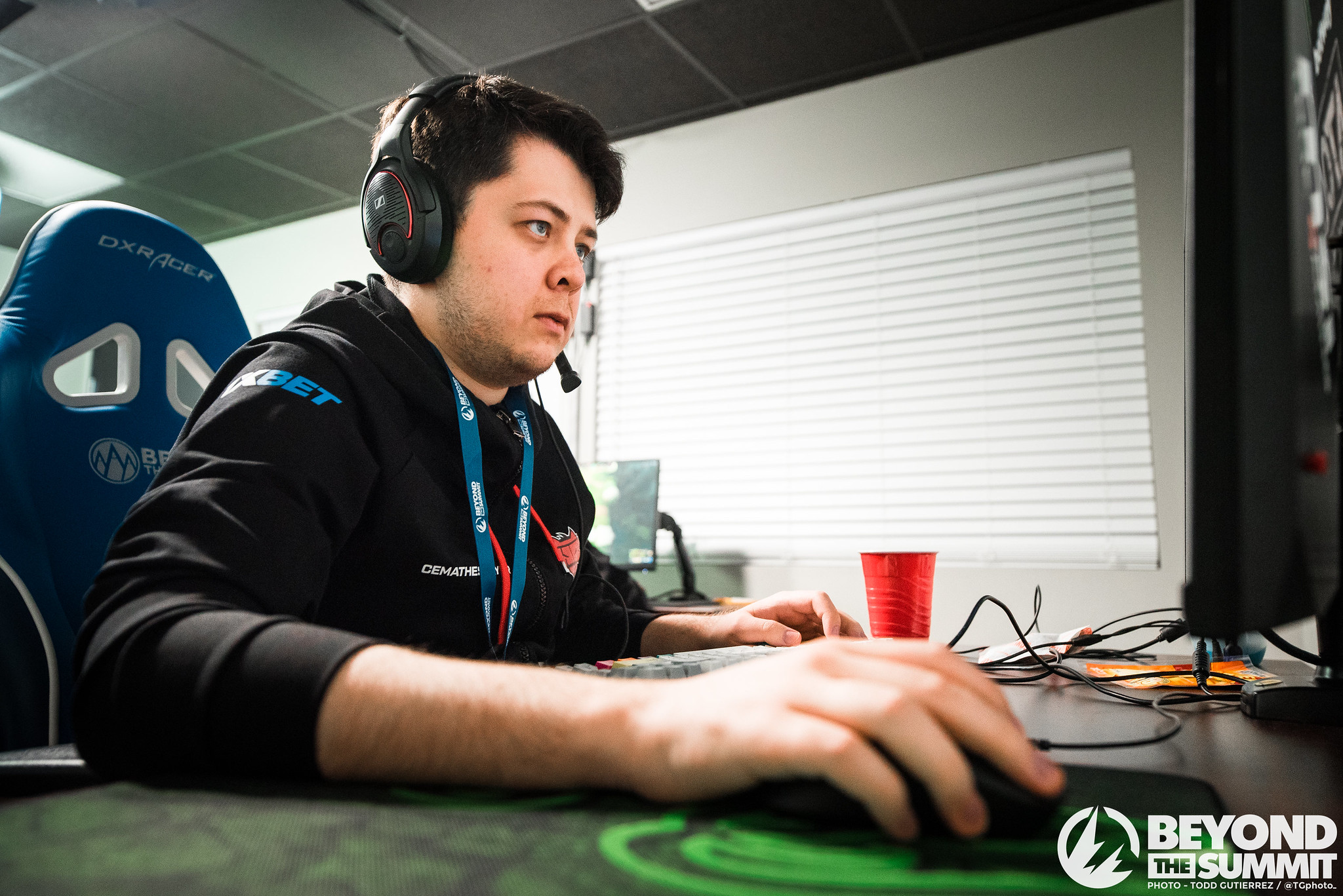 Cyber Legacy has gone through some massive changes over the last month after its entire original roster left the team. Now, the organization is rebuilding with former Na’Vi players Idan “MagicaL” Vardanian and Semion “CemaTheSlayer” Krivulya.

After a brief period not competing, CL teased this new roster for a few days and is slowly revealing players as the next set of online events approaches.

Na’Vi brought in CemaTheSlayer as a stand-in during February, and later as a full-time player once he proved to be a solid addition. But after multiple months of less-than-stellar results, the organization decided to switch things up again.  MagicaL was let go a month later, ending his nearly two-year run with Na’Vi.

CL stepped in and signed both players to the main roster a month after its three core players left the team. These two additions are the first of an entirely new roster that the team is going to be announcing in the near future, though they are already competing with one version of a roster that could end up being their new team.

As of now, CL has a full, five-man team listed for the Omega League European Closed Qualifiers, which is entirely made up of CIS veterans. This roster includes Cema, MagicaL, Evgeniy “Blizzy” Ree, Zaur “Cooman” Shakhmurzaev, and Danil “Bignum” Shehovtsov. While Bignum was one of the players that left CL in June, Cooman is an inactive on Virtus.pro’s roster and Blizzy is inactive on Na’Vi’s roster.

Seeing Bignum on this roster does raise some questions, but it isn’t impossible to see CL negotiating transfers for Cooman and Blizzy. More information about this new roster should be revealed before the Omega League qualifiers begin on Aug. 1.