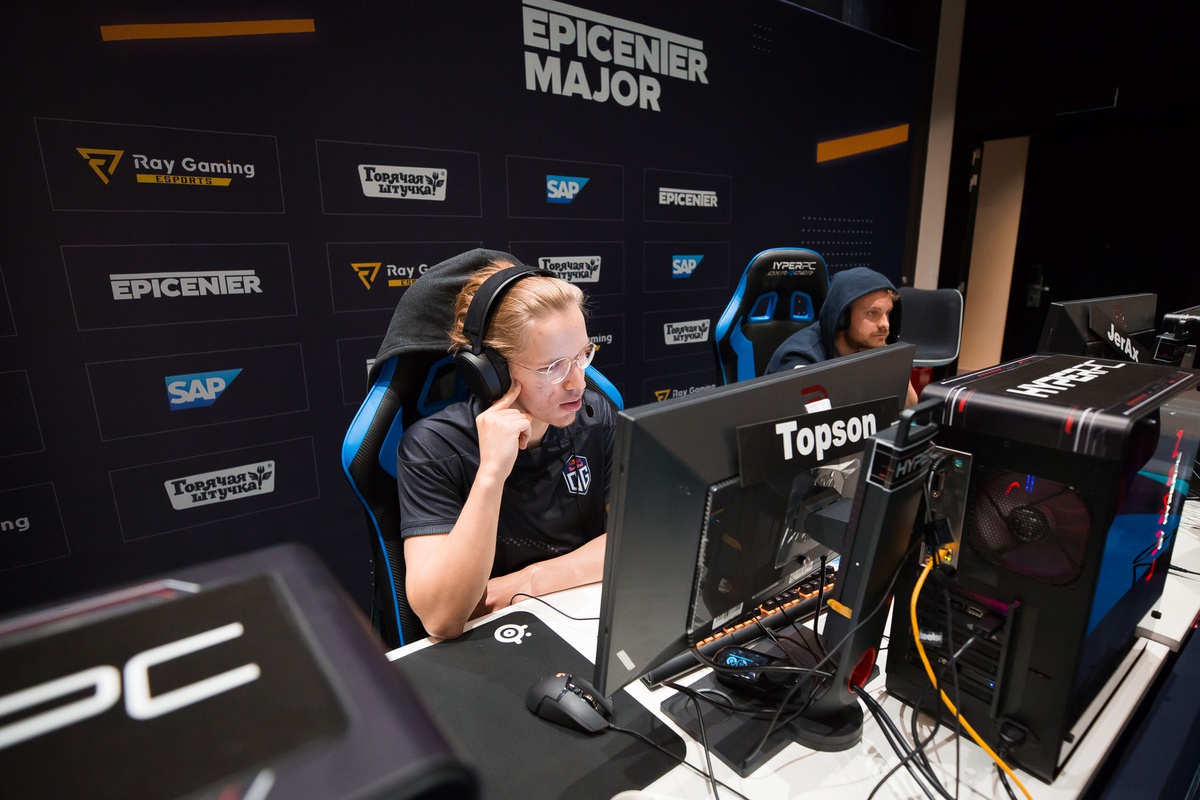 OG are just one series away from being eliminated from playoff contention at ESL One Birmingham Online after suffering their third-straight loss.

Many of the top European Dota 2 teams in Group B have been humbled by newer rosters, including Cyber Legacy, who improved to 4-2 after closing out a tough series win over OG today.

CL might have a great record but they have also played more games than any other team in the entire event, going 10-8 overall with two days left to play. Every series that Nikita “Palantimos” Grinkevich and his team have played has gone to three games and they’ve only lost to HellRaisers and VP.Prodigy.

While CL have been coming out on top of those close series, OG have struggled to stay afloat. N0tail and crew are a full series back of FlyToMoon and can’t afford to drop another game if they want to have a chance to make the playoffs.

Alliance and Ninjas in Pyjamas are tied for the third and fourth spots in Group B at 3-2 (8-5). To even catch that mark, OG will need to win out in their final two matches, which just so happen to be against those two teams.

If OG can sweep both Alliance and NiP to close out the group stage, all they will need is one of the pair to lose one more game to secure a trip to the playoffs. It doesn’t seem likely that OG will be able to pull off two 2-0 victories with how they’ve been playing, especially against strong performers like Alliance and NiP. But hope isn’t lost for them yet.

If they lose even one game to either team, however, their chances of making the playoffs drop significantly and they’ll almost assuredly join Winstrike Team as one of the first two squads eliminated in their group.

CL only have one series left to play against FTM on May 31, which they can use to secure a spot in the upper bracket of the playoffs if they close things out with a win.