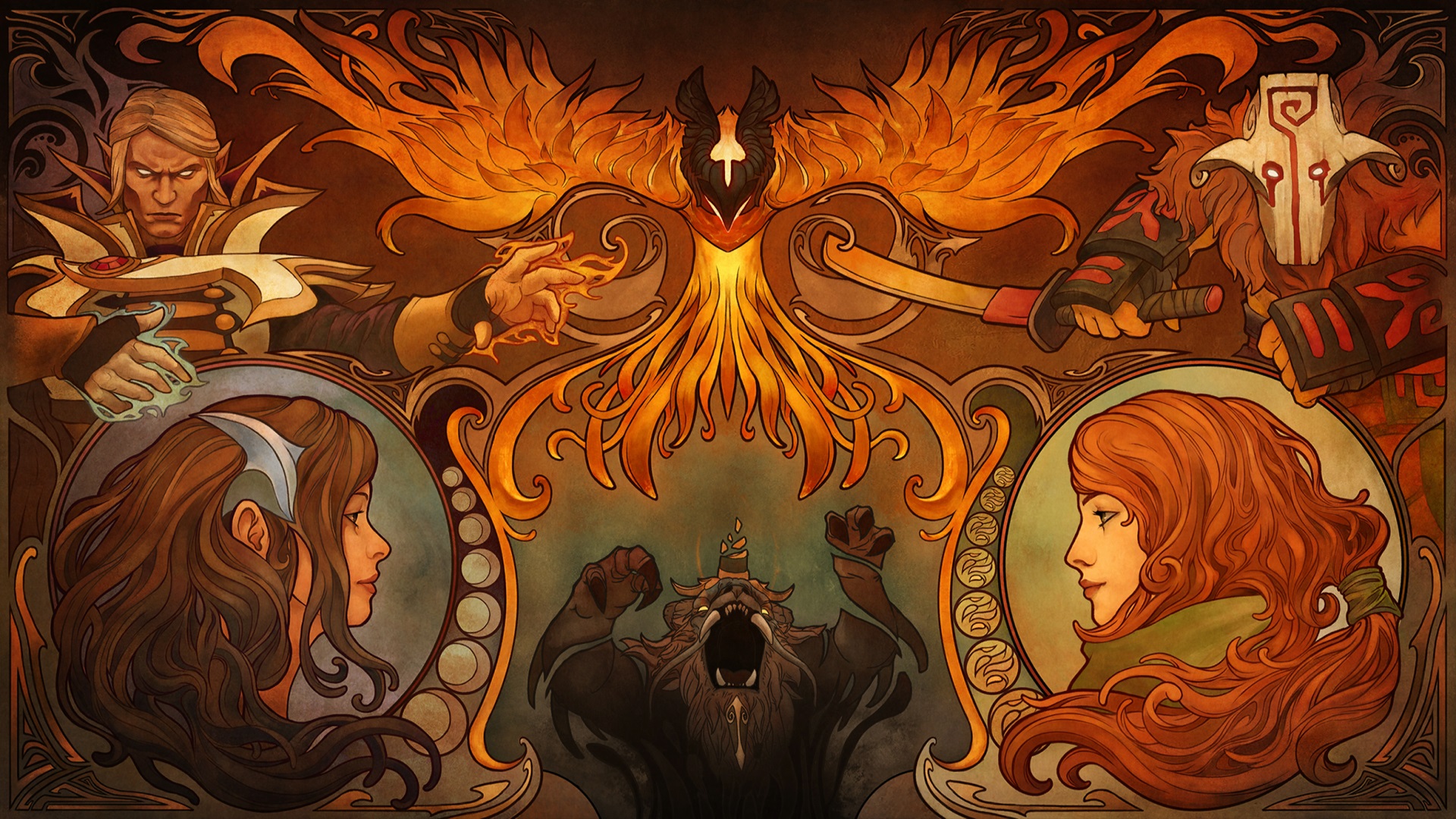 Dota 2’s public matchmaking environment isn’t the most conducive to self-improvement. But Valve is looking to introduce some oversight in the form of Overwatch, a player review system taken from another popular Valve esport, CS:GO.

The aim is to get the community to self-regulate, relying on highly skilled and well-behaved players rather than an automated system.

The Overwatch system tasks trusted and experienced members of the community, named Investigators in CS:GO, to view the match replay of a specific player and determine if any suspicious activity was involved.

Unlike CS:GO’s four different charges, Dota 2’s Overwatch system is focusing on two: cheating and griefing. Using unauthorized scripts and hacks will fall under the former category, while intentional feeding or ability abuse will fall under the latter.

Overwatch tasks investigators to be “confident” that the observed behavior would be “disruptive, anti-competitive, and/or anti-social beyond a reasonable doubt.”

Several acts like smurfing and toxicity remain rampant problems, but the topics’ subjectiveness lends to skewed judgment. Should Dota 2 also follow CS:GO’s systems, Investigators would be rewarded with experience after a certain amount of correct judgments and higher-level Investigators would obtain proportionally more weight behind their verdicts.