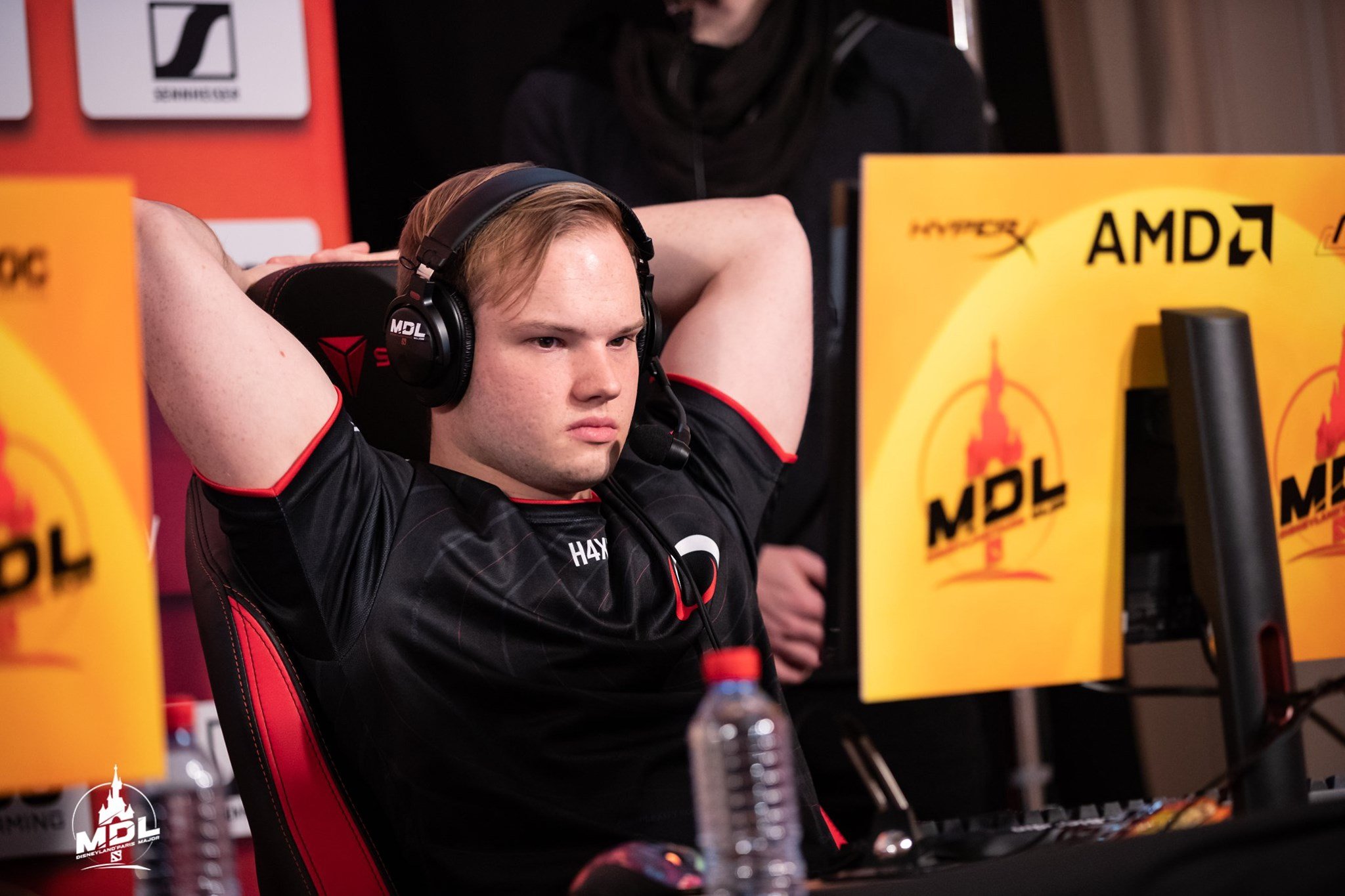 Complexity Gaming had a real shot at being a competitor in North American Dota 2 again, but those hopes quickly diminished as the season progressed and they couldn’t settle on a group of players.

Just a day after watching The International 2019 from home, Complexity has decided to clean house and release its entire Dota 2 roster in hopes of getting some better talent into the organization’s system.

Rotating players through an organization during the season is a good way to test what aspects of a roster work, but that also removes the chance for teammates to build chemistry together, which is something Complexity lacked.

After dealing with one of its young cornerstone players, Andrei ”Skem” Ong, making a racist comment against Royal Never Give Up at DreamLeague Season 10, Complexity put him on the inactive roster. That left the team in a bad place after the organization parted ways with then captain Jacky “EternaLEnVy” Mao and Jingjun “Sneyking” Wu right after that event.

Complexity hasn’t been known for its stable roster work in recent years since it let go of longtime captain Kyle “melonzz” Freedman in the middle of the 2017 season. Complexity has long been an organization full of stand-in players, trial contracts, and few core players who stick around for more than a few Majors.

This year was slightly different, though. They still had Zakari “Zfreek” Freedman on the roster to help lead the way and Linus “Limmp” Blomdin from that 2018 roster change. Following EE and the quick turnaround, Complexity held strong and eventually settled on the additions of Adam “343” Hussein and Galvin “Meracle” Jian Wen.

That roster performed well with a rotating fifth slot that saw both Yang “Deth” Wu Heng and NA-favorite Jaron “monkeys-forever” Clinton step in.

Right as the team began practicing for the TI9 qualifiers, they were able to secure the services of Otávio “Tavo” Gabriel after Chaos Esports Club officially disbanded the rest of its South American roster. Unfortunately for Complexity, they were soundly beaten by the former Forward Gaming roster, J Storm, beastcoast, and others at the qualifiers.

That ended their season abruptly, although they went on to finish fourth at Dota Summit 10. But that win wasn’t enough to satisfy the organization, so it officially announced that it’ll start with a clean slate for the 2019-2020 season.

After The International every year, teams who perform poorly or think they need to make changes to improve their roster begin shuffling their talent, leaving many good Dota players on the board. Complexity will have a good shot at picking up some talented players and making a run in NA next season if the organization plays its cards right.