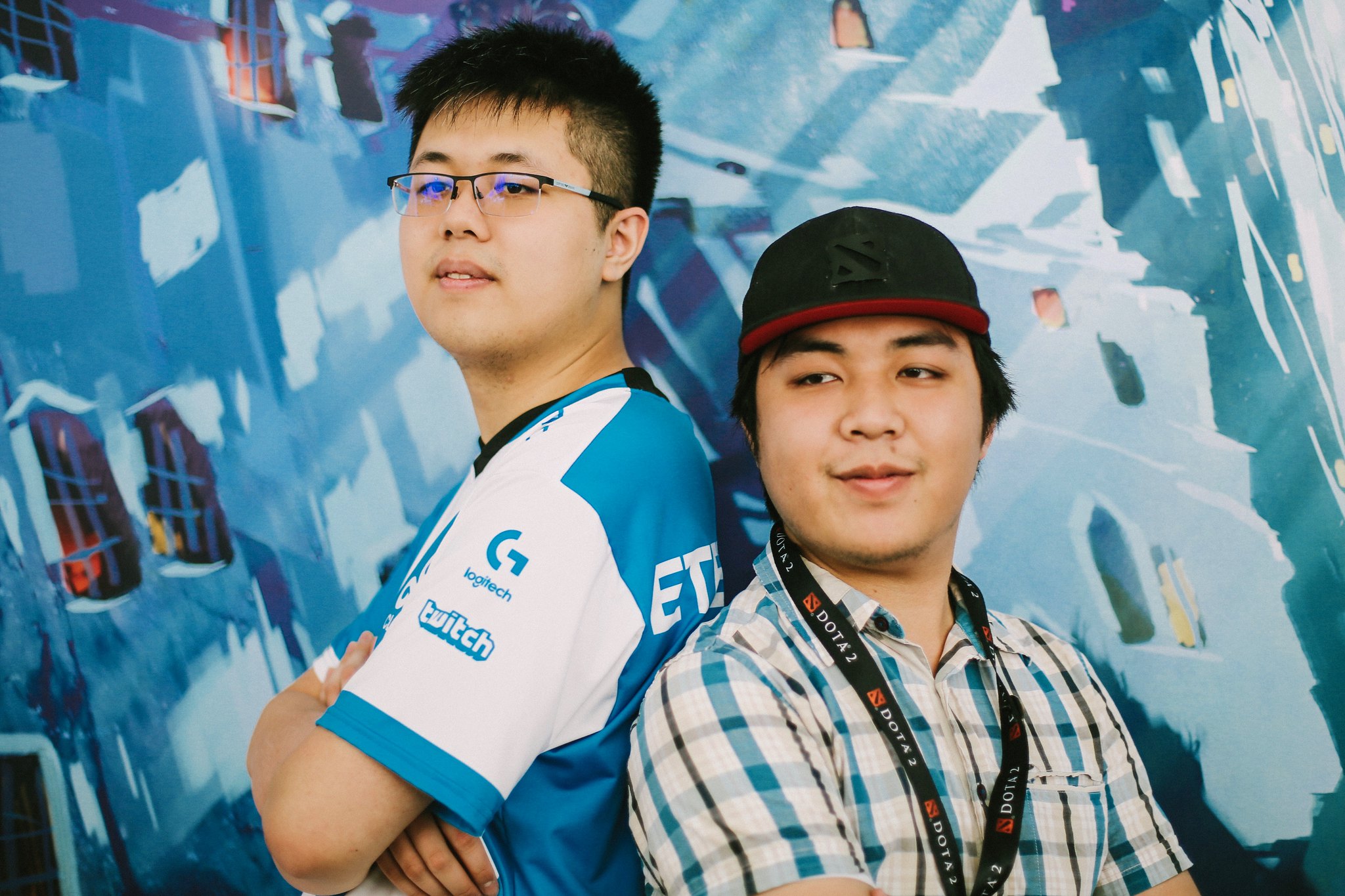 Cloud9 has been out of the Dota 2 scene since the team captained by Jacky “EternaLEnVy” Mao disbanded in 2017. But there could be a revival coming soon after the organization teased something related to the game earlier today.

Cloud9’s official Twitter simply tweeted out “Lakad Matatag,” which is a popular phrase used by a pair of Southeast Asian casters during The International 2018. It essentially translates to walk strong and do a basic attack—or in Dota terms, walk strong and right-click.

Since being used on Dota’s biggest stage, that phrase and several others from that match have been added to the Chat Wheel in-game. But what does it have to do with Cloud9 in this case?

It doesn’t seem likely that the North American based organization would use that phrase without purposefully trying to get people excited for a potential return to Dota 2. But it’s unlikely that the SEA roots of the term have any bearing on what the new team would be if this isn’t just bait.

The most likely reasons for tweeting this is to be vague enough that it confuses most people, while also conveying a message to Dota fans at the same time. It also helps that the timing of the tease makes a lot of sense for the organization.

The next Dota Pro Circuit Major is going to be the ESL One Los Angeles Major, which as the name says, will be hosted right in Cloud9’s neck of the woods. That makes this the perfect time to try and break back into a huge esports scene—as long as they sign the right players.

The real question boils down to what players are available right now for Cloud9 to sign before the next Major.

There are the obvious big names like Syed “SumaiL” Hassan and Yeik “MidOne” Nai Zheng. Nico “Gunnar” Lopez recently became available after being cut from Ninjas in Pyjamas, so he could be an interesting player for the NA org to look into. Cloud9 players like Johan “pieliedie” Åström and Sivatheeban “1437” Sivanathapillai are also still free agents right now.

But the big name that might have accidentally leaked the move early is former Fnatic and Geek Fam player Kim “DuBu” Doo-young.

DuBu is a veteran player who has played for some of the best teams in the SEA region with a few ventures into NA under his belt after spending time with Digital Chaos and Immortals. But after parting ways Geek Fam last week, DuBu went live on stream saying “Brand New Young Blood Dota player in NA” in his going-live message.

This could just be reaching for something that isn’t actually there, but DuBu is probably the best position five captain available right now. His split from Geek Fam followed by that message point to some interesting developments.

Cloud9 could also just go the way of Chaos Esports Club and sign an active roster that’s already proven themselves to be competent in the current meta. That would leave them with two options in NA: Fighting PandaS and Demon Slayers.

PandaS is the obvious choice that fans are already linking to the organization since EE is on the roster and both he and team captain Kurtis “Aui_2000” Ling have played for Cloud9 before. That means there’s already an established relationship there, which might make a deal happen faster if both sides like the idea.

This could also be part of why C9 tweeted the Lakad Matatag call. In the original set of calls that have mostly been made into Chat Wheel sounds, EE is mentioned several times.

Demon Slayers surprised a lot of people by challenging some strong teams like Alliance, NiP and Team Liquid at DreamLeague Season 12. But they’ve fallen off as of late and haven’t competed in a tournament since early December. It’s more likely that C9 could just pick up some of those players, like Danny “iAnnihilate” Cote, and build its own roster instead of moving ahead with the four players signed to Demon Slayers.

The qualifiers for the ESL One Los Angeles Major begin on Feb. 9. If C9 is serious about signing a Dota 2 roster and competing, the organization has about two weeks left to do so and sign up for the NA qualifiers.