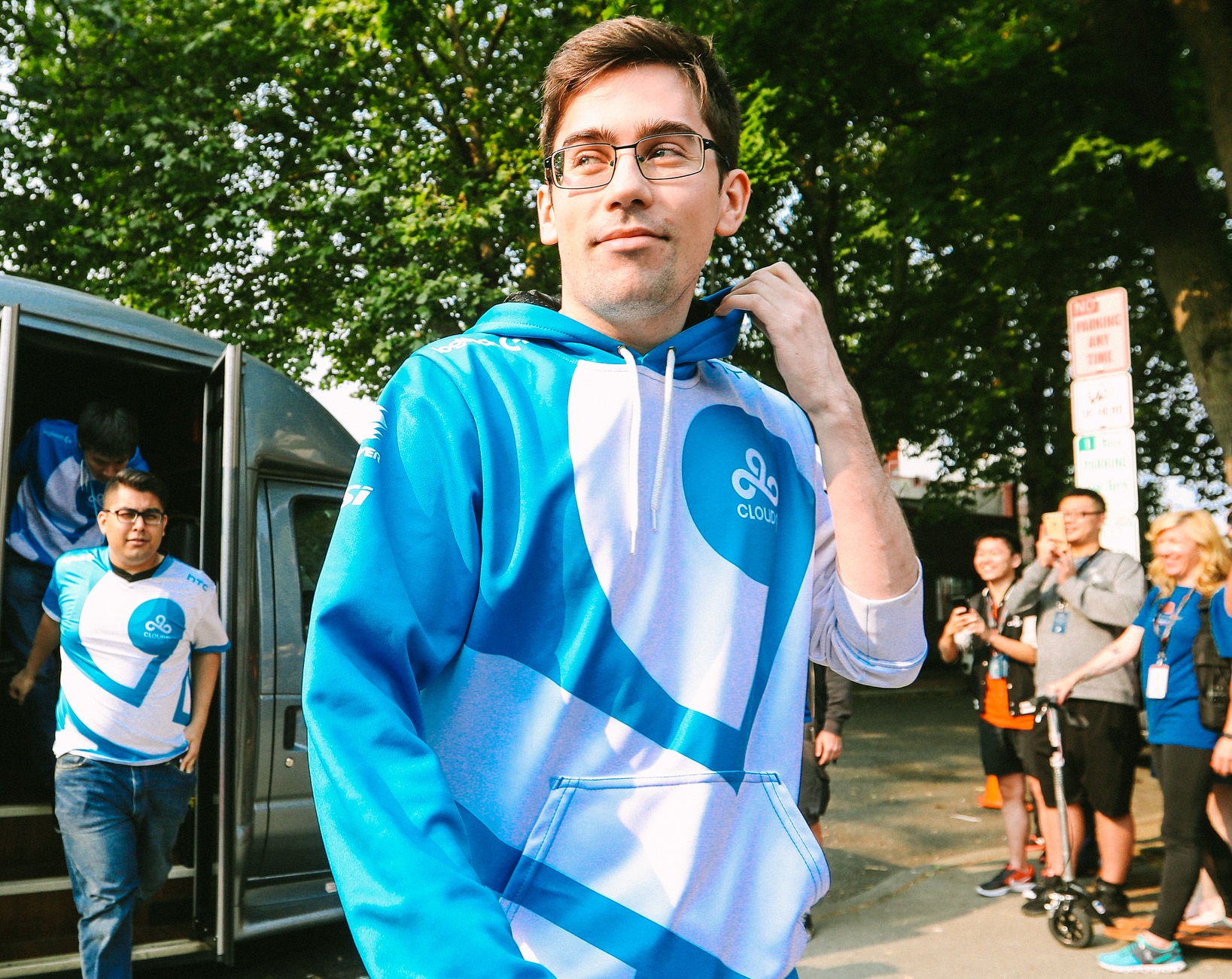 As more teams move towards the later stages of the biggest Dota 2 event of the year, four teams will have to watch the remaining games from the sidelines.

Following the first two games of The International 7’s upper bracket, the attention was shifted towards the tournament’s lower bracket. Eight teams battled to stay alive in the $23 million competition.

With the conclusion of the first day of the playoffs, Team Secret, Team Empire, OG, and Digital Chaos survived the first round, and will now be facing the first teams that were knocked down from the upper bracket. The teams that weren’t as fortunate were Execration, Cloud9, Infamous, and Invictus Gaming Vitality, spelling an end to their stay at The International 7.

Fan favorites Cloud9 were the biggest name to be eliminated, especially when considering the fact that Empire are playing with a stand-in in the form of Roman “Resolut1on” Fominok. Although Cloud9’s group stage performance left a lot to be desired, the departure of names like Jacky “EternaLEnVy” Mao, Kurtis “Aui_2000” Ling, and Johan “pieliedie” Åström shows the cut-throat nature of the tournament’s lower bracket.

This means Secret will be facing up against Team Liquid, while Evil Geniuses take on Empire later during the day.

The same scenario played out at The International 6, and TNC succeeded in eliminating the tournament favorites in a 2-0 series. Seeing as OG struggled in the group stage, memories of The International 6 could come back to haunt the four-time Valve Major champions.

Two more teams will be eliminated by the end of today, leaving ten teams remaining at The International 7.