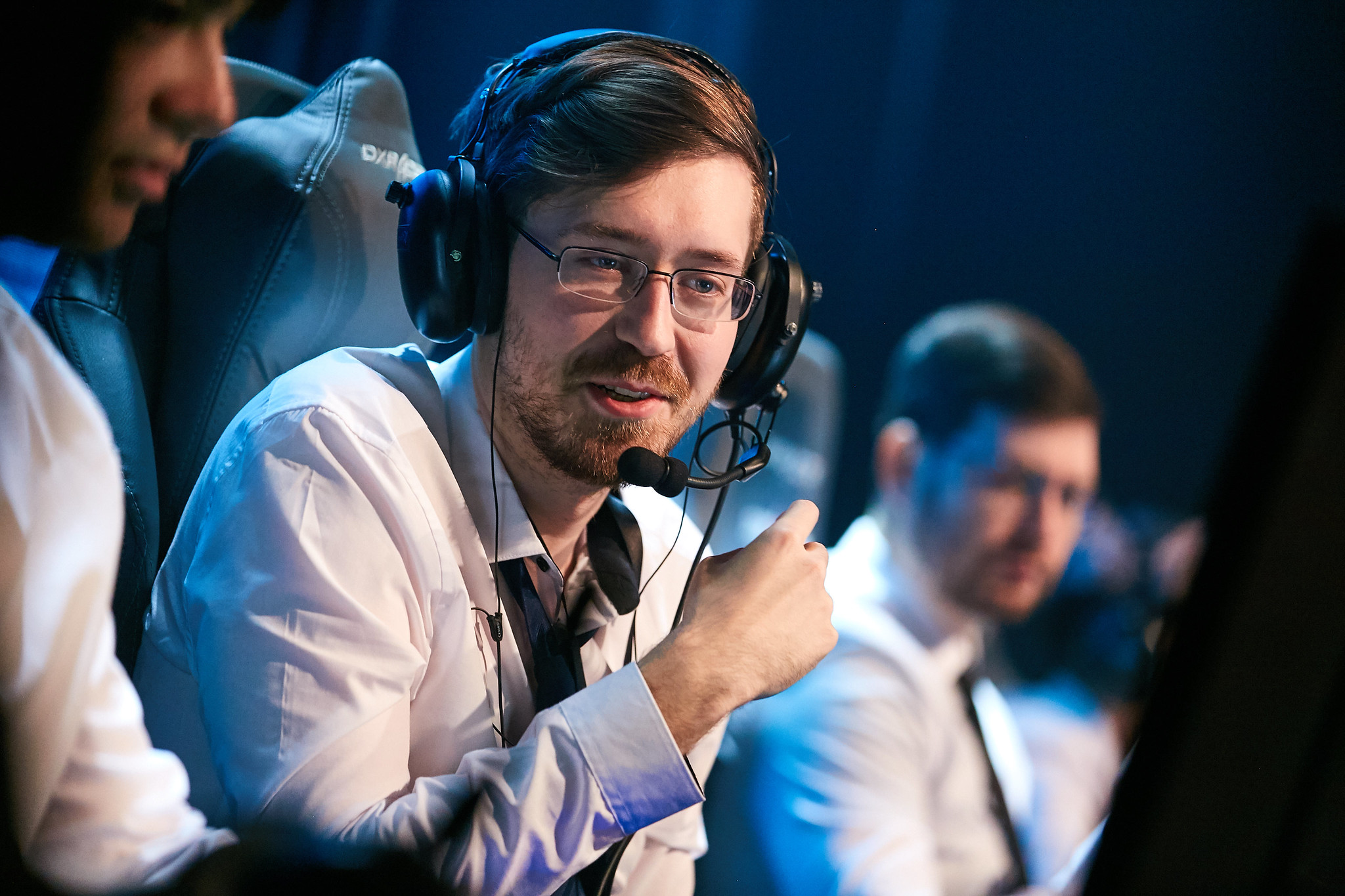 The BTS Pro Series kicked off with an absolute clinic from business associates as the non-sponsored team crushed Cloud9 in two relatively easy games.

C9 has not been able to buy a win since signing a new Dota 2 roster earlier this year, and that shaky play persisted as they blew a lead in game one and then completely collapsed in game two.

MISERY did a solid job drafting heroes that are strong in the current meta for his team and forming a lineup that was not going to lose lanes if they played competently. But while C9 had the sustain, BA were aiming to build up David “Moo” Hull’s last pick Wraith King.

That pick forced C9 to act early and try to force Moo to stop farming, and it worked for a time as business associates fell behind slightly in net worth despite holding the kill advantage. But even after taking a teamfight, C9 didn’t have the power to stop Moo. He went 15/0/9 and was only matched by Marcus “Ace” Hoelgaard’s Terrorblade for damage.

BA locked down C9’s support and played around Jingjun “Sneyking” Wu’s Centaur Warrunner to avoid giving C9 good initiations as they closed out game one.

Game two was a masterful performance by Moo, Leon “Nine” Kirilin, and Fear from start to finish, as they put themselves in a great spot by out-drafting C9. While C9 went for damage and team fights, BA got to pick up Ogre Magi, Snapfire, and Invoker again.

A last pick Alchemist saw C9 try to pull of something similar to what ba did with Wraith King in game one, but Ace didn’t even manage a single kill as he was taken down four times in the first 10 minutes. That put him too far behind Moo’s Faceless Void. The zoning provided by the Chonosphere and Mars threatening his Arena opened things up easily.

Moo ended up with another stellar 16/0/9 performance on the control hero as his team finished off the sweep and became the first team to put a win up on the board at the BTS Pro Series.

C9 will play again on April 11 when EternaLEnVy and Sneyking take on their former Fighting PandaS teammates when they face CR4ZYat 6pm CT.