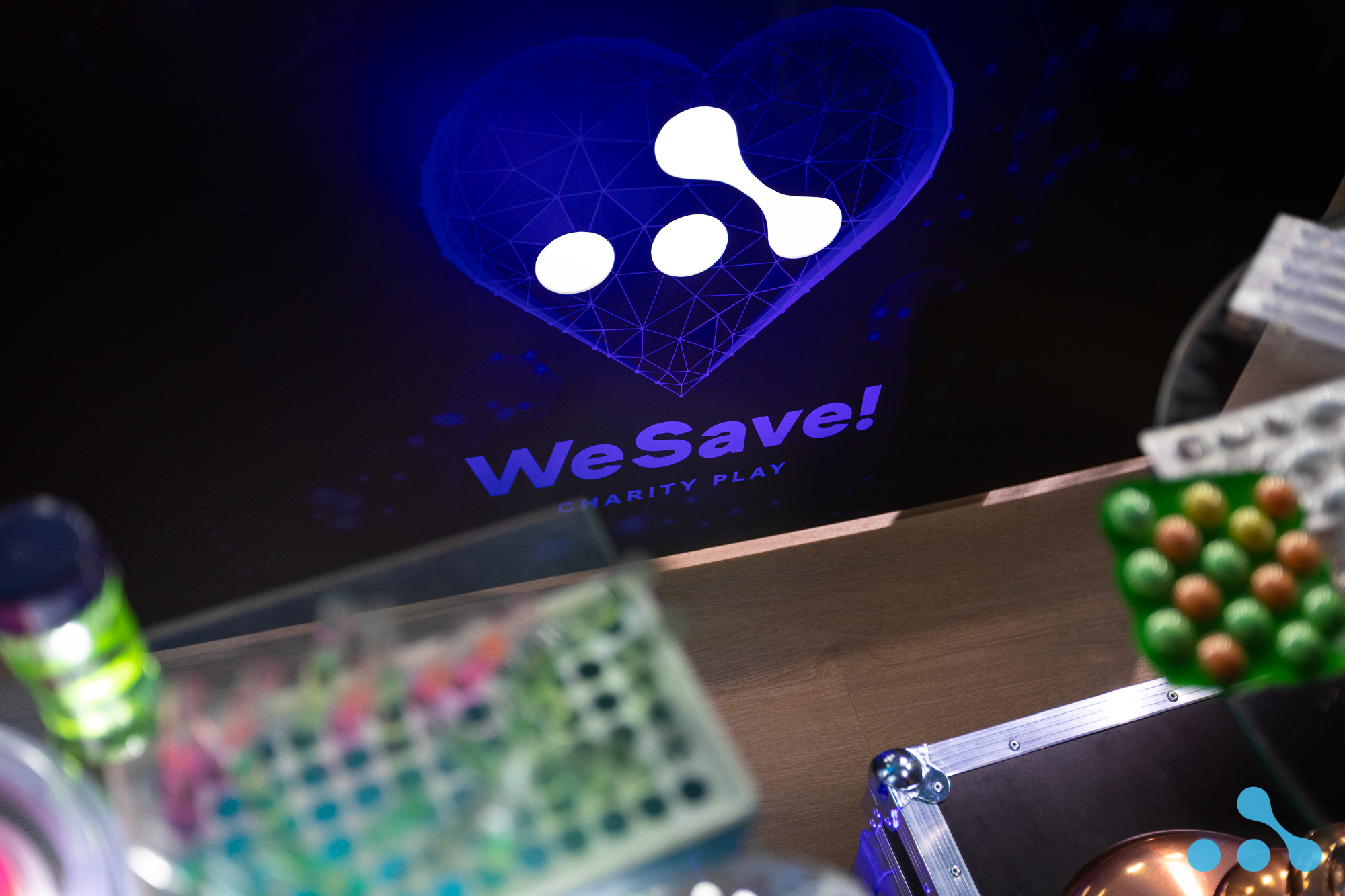 The first day of the WeSave! Charity Play tournament is in the books, with the first three teams from North America, CIS, and Southeast Asia being eliminated.

B8, BOOM Esports, and Cloud9 all lost their opening series and were knocked out of the single-elimination bracket for their individual regions.

Starting in SEA, BOOM was unable to close things out against Geek Fam, losing the opening series 2-1 despite playing well in the last two rounds. Game one was a complete blowout that Alfi “Khezcute” Nelphyana and his team were unable to come back from even after winning game two.

Game three was a slow collapse, as Geek Fam held a lead for almost the entire match, eventually securing 13 kills in a 10-minute span to crush any chance BOOM had at making another run.

B8 was the next team to be sent packing as Dendi and his team faced off against Natus Vincere in two close rounds that saw the newer organization leading early in both games. An inability to finish out games strongly hurt B8 badly, leading to a 2-0 loss where it easily could have gone the other way.

Lastly, Cloud9 came into the event having not won a single game with its current roster, which changed immediately as EternaLEnVy and Jingjun “Sneyking” Wu took down their former team quickly in the opening game.

CR4ZY fought back into the game with some great late game builds that led to Jonathan “Bryle” De Guia and KheZu outplaying their C9 counterparts. Game three was pretty one-sided, leading to C9 being eliminated in the first round of yet another tournament even after looking good in the early going.

Day two of the WeSave! Charity Play tournament will see things swap to the other three regions, showcasing China, Europe, and South America and adding three more teams to the hit list. The first match will pit PSG.LGD against Invictus Gaming at 7am CT as the teams try to raise money to fight the coronavirus.

As a whole, WePlay! has already added another $8,000 to the original $120,000 prize pool, making the total at the end of day one $128,505, which will all be donated to CEPI (Coalition for Epidemic Preparedness Innovations) and GlobalGiving at the end of the event on March 26.