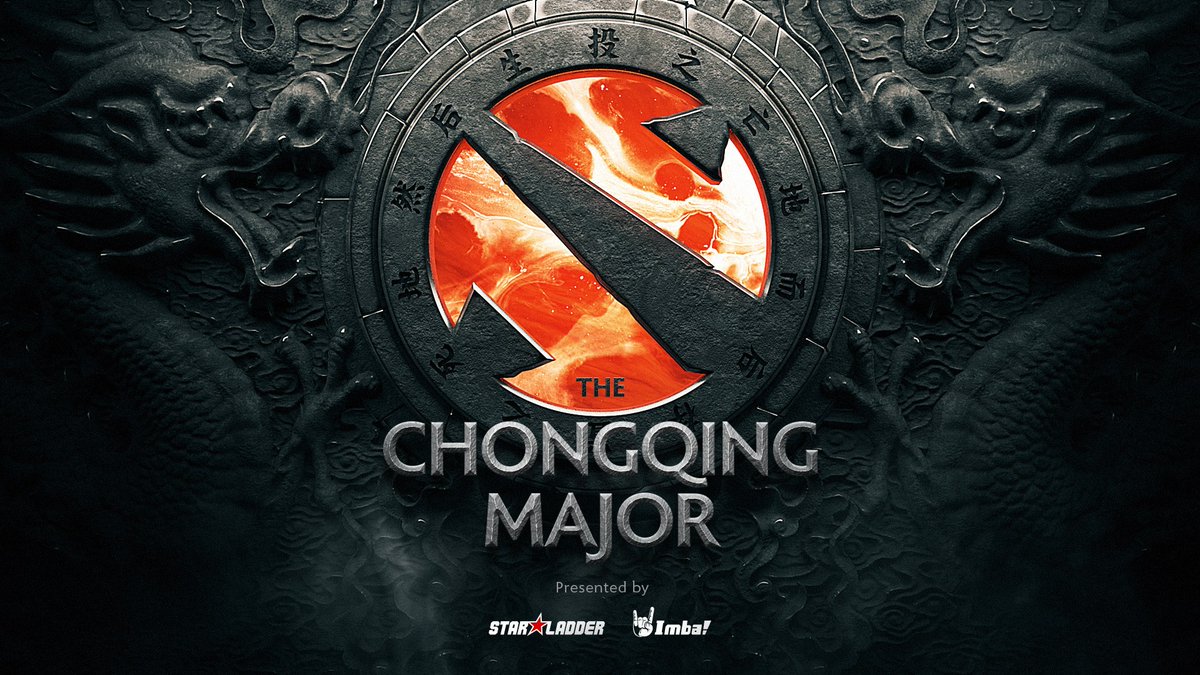 After DreamLeague Season 11 was revealed as the third Major for the 2018-19 Dota Pro Circuit, the Chongqing Major was announced.

Although the announcements weren’t made in chronological order, the Chongqing Major will be the second Major for this year’s DPC. The event is a joint effort from StarLadder and ImbaTV and will feature 16 teams competing. A large portion of the English, Russian, and Chinese production teams will be there to provide a great product.

Those 16 teams will battle for the standard Major prize pool of $1 million and 15,000 DPC Points. Fifteen of those 16 teams will be decided by open and regional qualifiers that will take place from Nov. 25 to 30 across North America, South America, Europe, CIS, China, and Southeast Asia. The 16th spot will be awarded to the winner of Bucharest Minor on Jan. 13.

Three of the five Majors for this year now have dates, while the remaining pair have yet to be announced. This DPC season is made up of five Majors and five Minors in total. StarLadder also said it’d be hosting two of the remaining DPC Minors that will come closer to The International 9.

The Chongqing Major will be held from Jan. 19 to 27 in Chongqing, China.