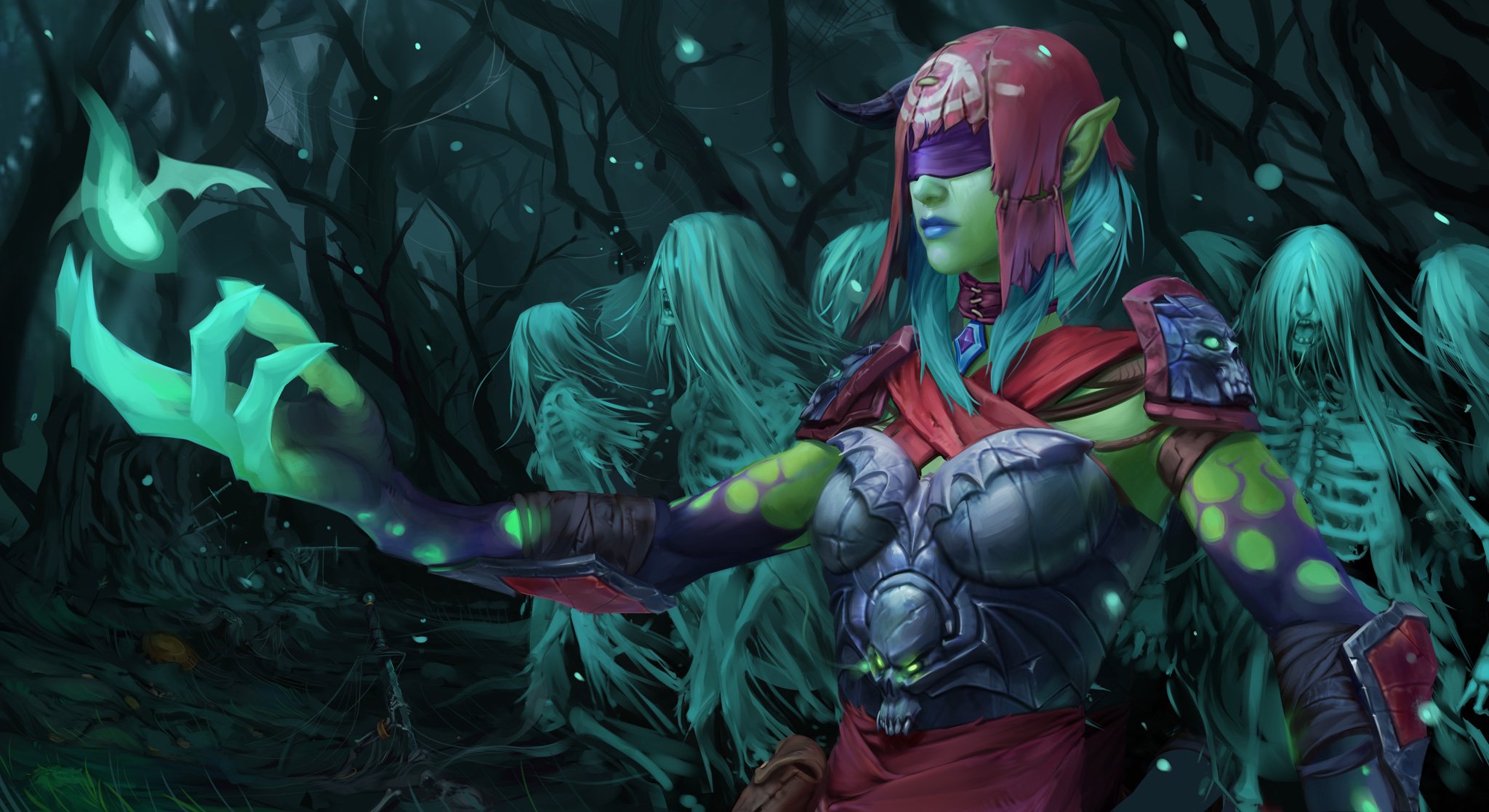 Day four of Mars Dota 2 League is winding down, and only three teams—Newbee, LGD.Forever Young, and LGD—remain in contention for the largest prize in Dota 2 until The International 7 next month. With only one day of games remaining, we have a much better idea about where teams place relative to each other, as well as the slowly emerging metagame of 7.06e.

With the elimination of Evil Geniuses and OG, the top-three teams at MDL will all be Chinese. Until about 2013, the rivalry between Western and Chinese Dota 2 teams was relatively one-sided as Western teams simply couldn’t compete with the infrastructure Chinese teams had. But since 2013, the balance of power between Chinese teams and the rest of the world has been a lot more fluid. No side manages to maintain dominance for more than a few months, but for most of the 2016-2017 season, the West has held a slight edge.

MDL, however, challenges that narrative. Some of this, no doubt, is a home turf advantage and Western teams’ relative unfamiliarity with the current state of Dota 2 in China. But such explanations only go so far. Excluding Vici Gaming, who seemed just a few steps behind in most of its intra-regional games, Chinese Dota 2 is in excellent shape and competition among top teams is as fierce as ever. That spells trouble for unprepared teams in Seattle, Washington next month for The International 7.

After a close loss to OG, Evil Geniuses were eliminated from MDL, giving the team its worst tournament finish in months. Still, you could argue that Evil Geniuses weren’t taking MDL as seriously as they should have. The team has absolutely nothing to prove, and as prestigious as MDL is, it isn’t much compared to The International.

People tend to learn more from losing than winning, so it’s not hard to imagine that the team saw this as an opportunity to experiment. This would certainly help explain the team’s drafting, which ranged from eyebrow-raising to downright befuddling. Even in the lower bracket, faced with the constant menace of elimination, Evil Geniuses largely refused to scale back their quirky strategies.

In game two against OG, for example, Evil Geniuses drafted a bizarre, but effective, lineup of Zeus, Lich, Clinkz, Elder Titan, and Faceless Void. In the end, the team fell to OG, but it also feels like Evil Geniuses had the last laugh (complete with some good-natured Twitter flame after the fact).

Yesterday proved that teamfight heroes have become the centerpiece of the MDL metagame. Heroes with long cooldown ultimates—Tidehunter, Phoenix, Death Prophet, and Faceless Void among them—are in vogue, and the most popular strategies at MDL center on playing around timing windows in which multiple ultimates are online. Consequently, supports whose abilities synergize with these major ultimates or otherwise contribute a lot in a teamfight, are back in style. Visage, in particular, has made quite a resurgence at MDL after gathering dust for much of last year. And Earthshaker, whose superior crowd control makes him an invaluable contributor in five-on-five fights, has been the most picked hero of the tournament (and remains one of its winningest, with 68 percent over 22 matches). Should this metagame carry over into The International, fans should expect a particularly gruesome version of Dota 2.