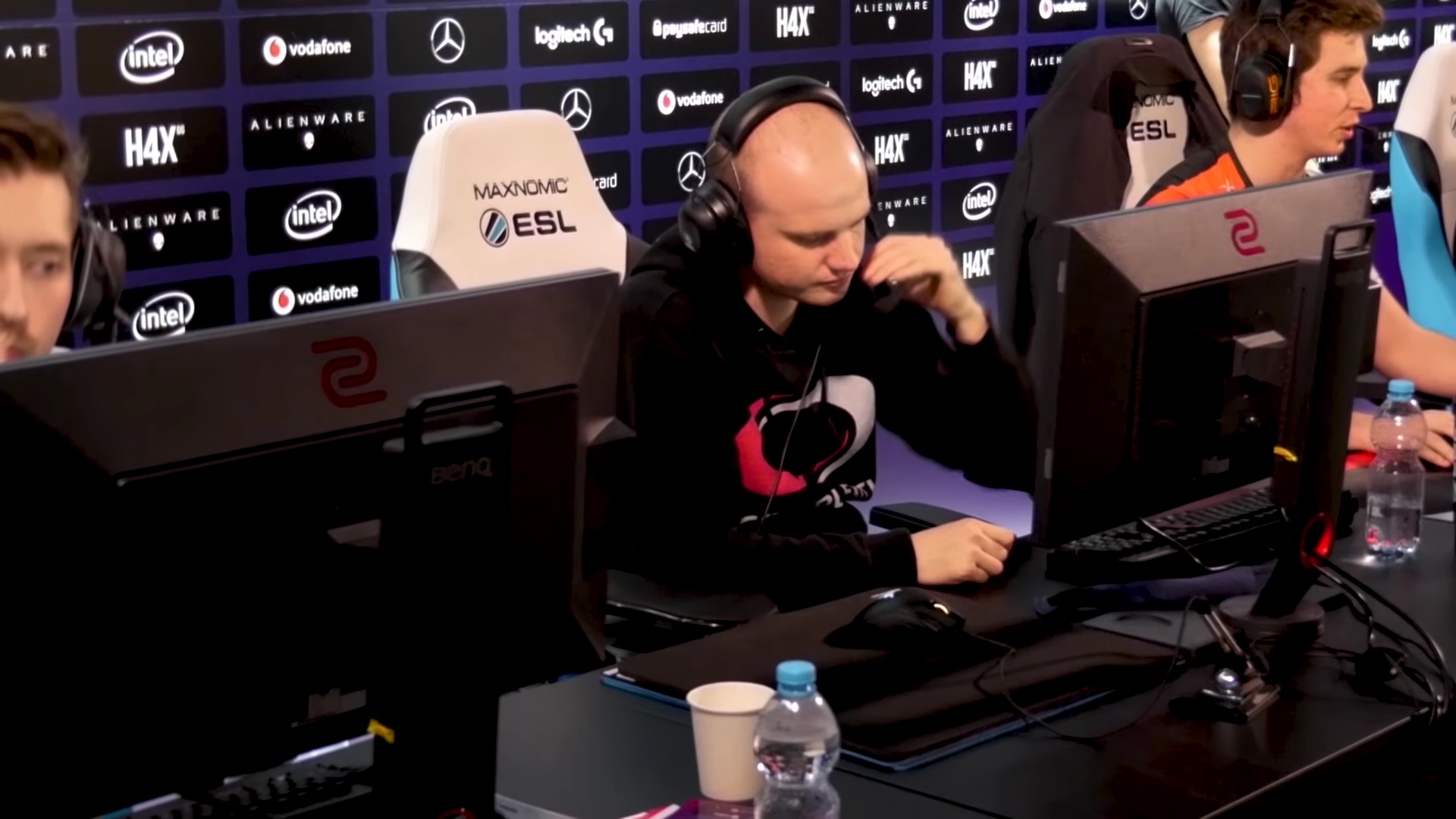 Chicken Fighters were signed by High Coast Esports during season one of the DPC while they were competing in the upper division. They failed to retain that spot and were relegated to the lower division for season two, however, with High Coast dropping the roster and leaving the Dota scene shortly after the season started.

Chessie joined Chicken Fighters when the squad reformed at the start of the DPC, reuniting with former Ninjas in Pyjamas teammate Era and his OG.Seed teammate, Andreas Per “Xibbe” Ragnemalm.

Neither the team nor Chessie have said the reason for this mid-season roster move, but because Chicken Fighters have no chance of earning DPC points this season, there will be no penalty applied to the organization.

ATF is joining the team after previously playing for Creepwave during season one of the DPC and parting ways with the stack alongside three of the other players following the end of the event.