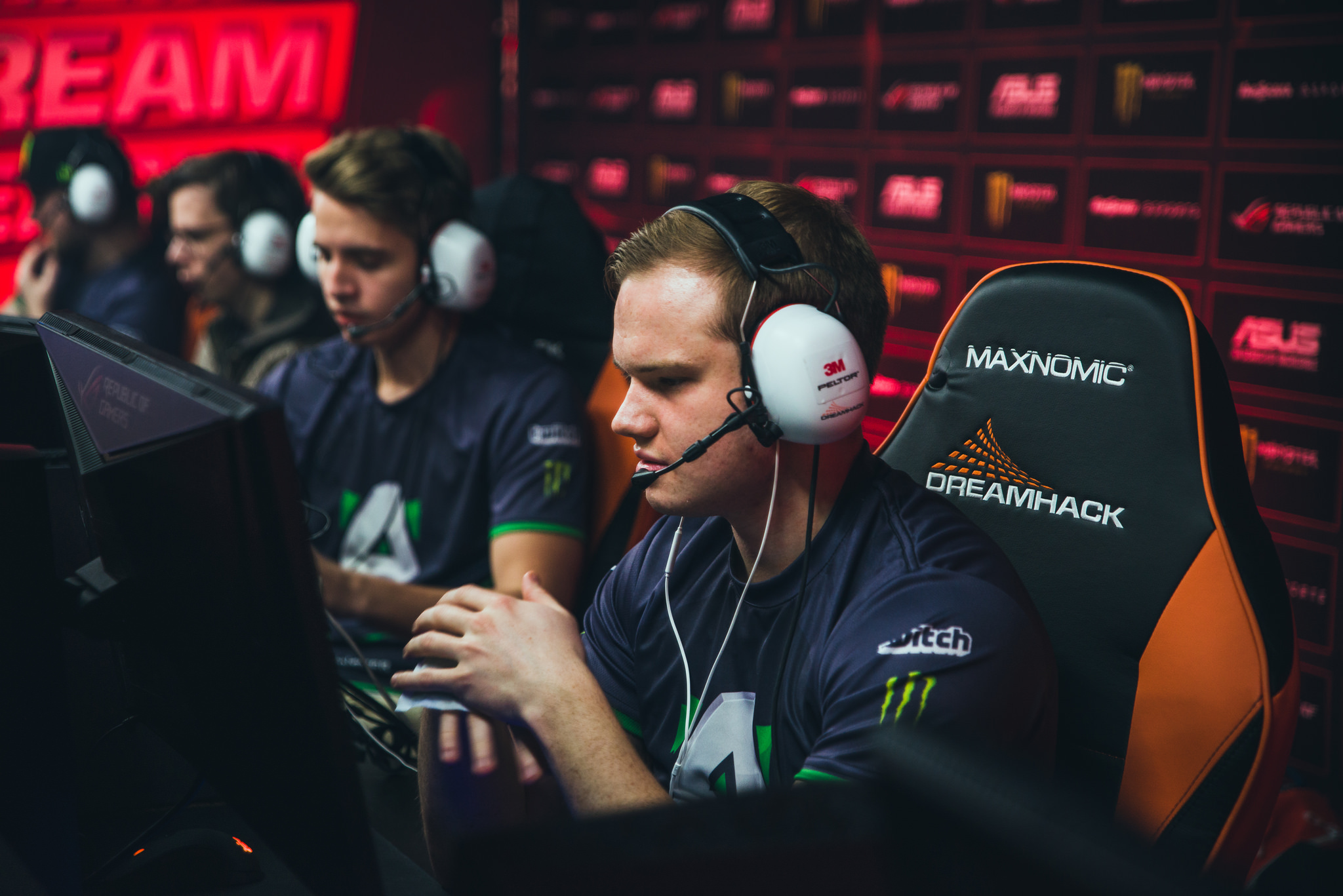 After failing to qualify for The International 7, one of North America’s longest-standing esports organizations has brought in two familiar faces ahead of the upcoming tournament season.

Former Alliance mid laner Linus “Limmp” Blomdin will be joining the roster alongside his brother Rasmus “Chessie” Blomdin. The compLexity roster is now almost identical to the one it fielded for the majority of 2016, which disbanded after failing to move past The International 6 Wildcard tournament.

While Chessie remained on compLexity as a streamer, Limmp spent close to a year on Alliance alongside Jonathan “Loda” Berg. The fully-Swedish roster was, however, plagued by poor results and roster changes, and was unable to qualify for The International 7. On Aug. 18, Limmp, Jonas “jonassomfan” Lindberg, and Simon “Handsken” Haag were dropped from the team.

With Limmp and Chessie competing alongside brothers Kyle and Zakari “zFreek” Freedman, the compLexity roster contains the majority of players that made up one of the best Heroes of Newerth teams in the game’s history—StayGreen. The four players won two iterations of the game’s world finals.

The players’ careers in Dota 2, however, pales in comparison. For the past two years, compLexity struggled to break into the top level of international competition, and missed out on competing at The International main event for two years in a row. The team’s latest attempt to qualify for the Dota 2 world championship was documented by TBS—which ran a series focusing on the lead-up to The International 7—showcasing the internal struggles between the players on its former roster.

With the two pairs of brothers reuniting and the 2017 to 2018 tournament season soon underway, the veteran players will be tested yet again.