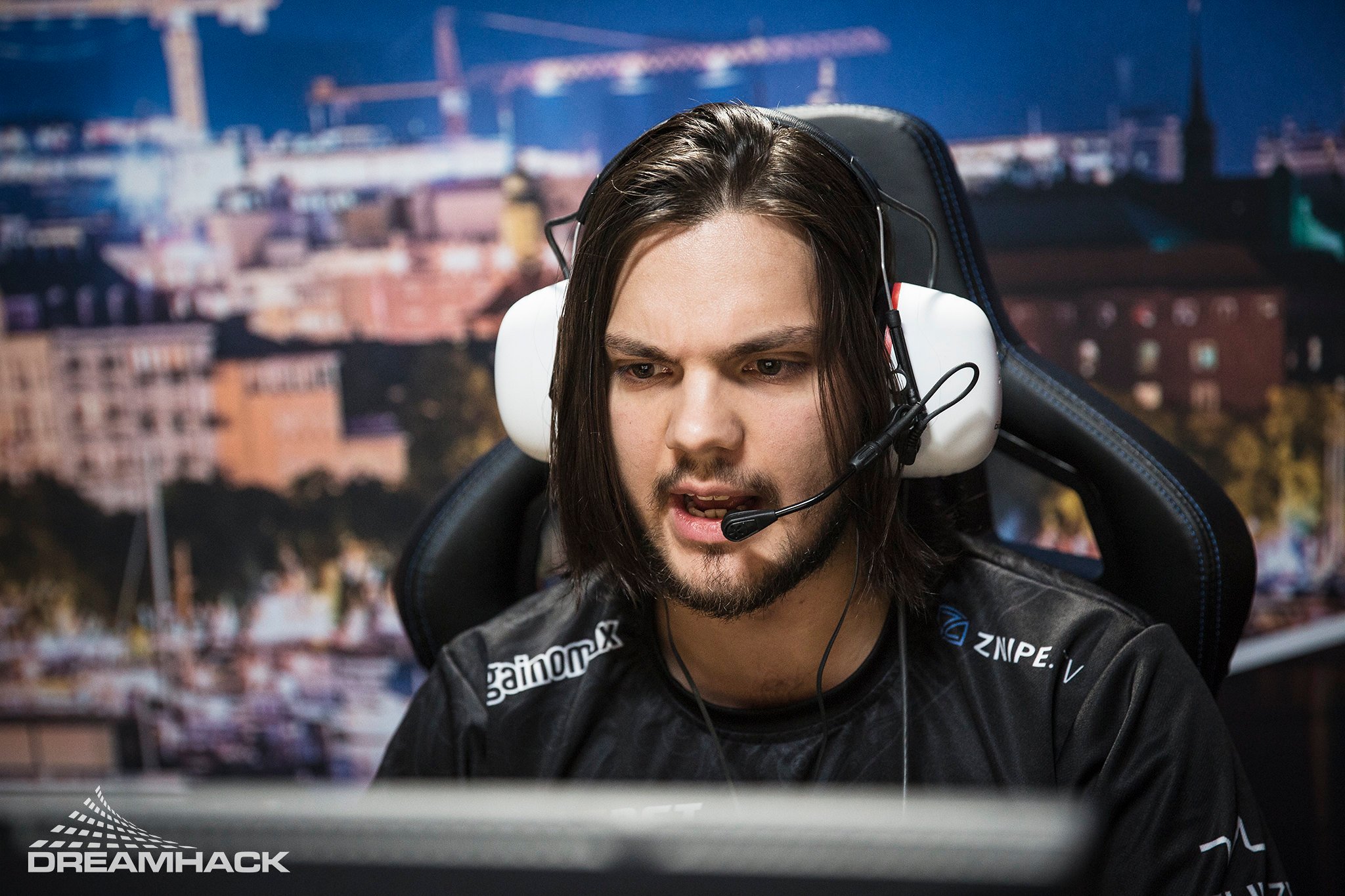 Ninjas in Pyjamas played in the closest and most entertaining series of the Dota 2 ESL One Birmingham Online’s opening day, winning out against Alliance 2-1 in the final series.

The outcome of the closing series ended up coming down to a battle between Nikobaby and Charlie “CharlieDota” Arat, as the opposing position one players fought for supremacy in the lanes.

The pair ended up matched against each other during the opening game’s laning phase as Charlie and SoNNeikO prevailed over Nikobaby and fng in the top lane. NiP pulled away late despite trailing Alliance early largely thanks to Charlie’s Spectre, which only died twice and gave his team a reliable follow up hero in teamfights when paired with Era’s Earthshaker.

The matchup went Nikobaby’s way in game two. His Anti-Mage cleaned up the top lane and dominated the late game against a near runback draft by NiP. That forced SoNNeikO and his team to completely pivot strategies a bit, putting Charlie on Morphling and relying on a him to pull through late.

That ended up being a good bet, as he not only ended up dealing the most damage for either team, but he went 15/0/6 for 36,800 and overcoming Limmp’s Queen of Pain as NiP clinched the series in the final 10 minutes.

This is yet another strong start for NiP, as the newer roster tries to improve on their last few outings and break their fifth-place streak. Meanwhile, Alliance will need to bounce back against Cyber Legacy on May 25 to keep from falling behind the other top teams in the standings.