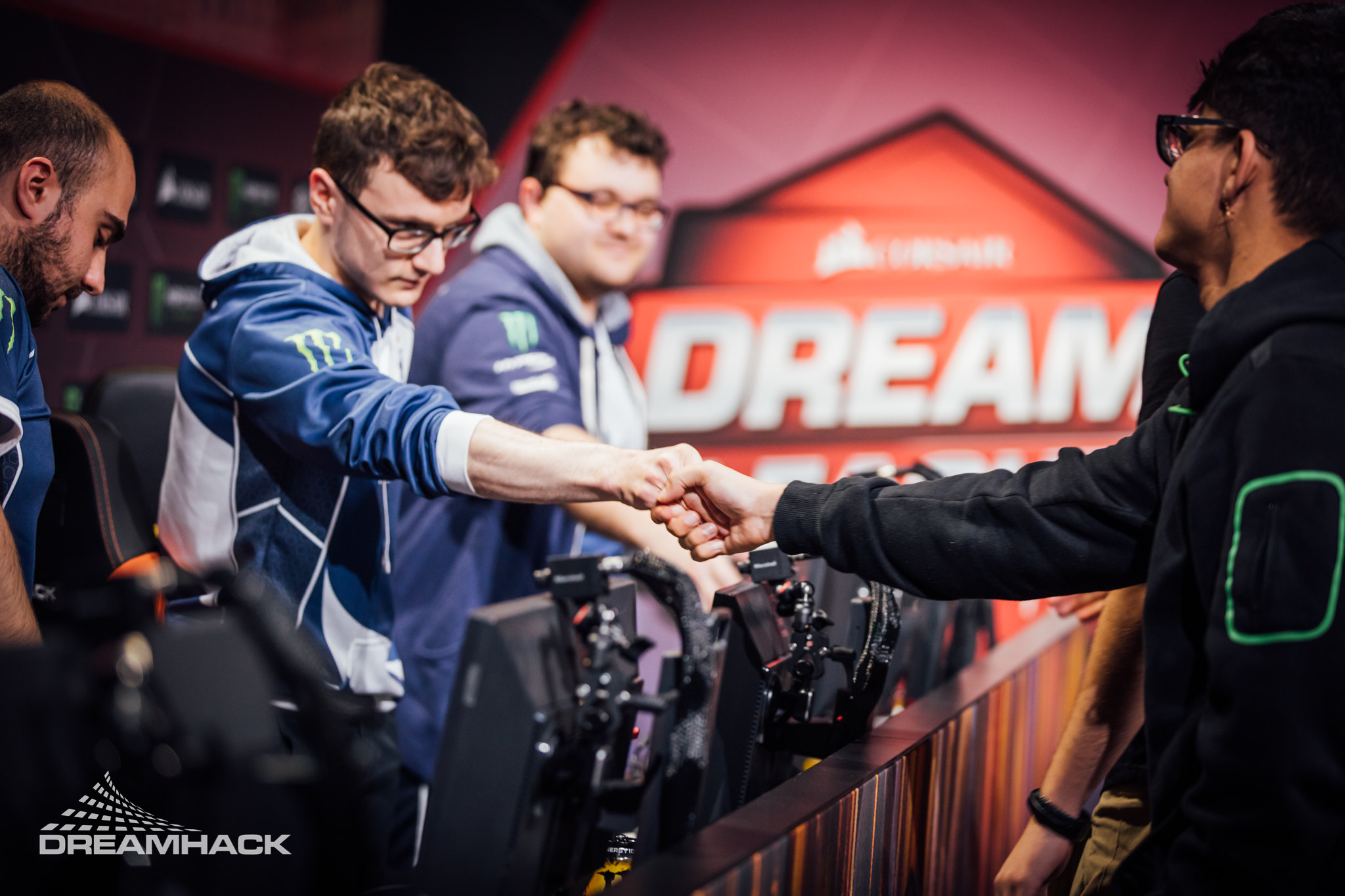 With only two series left in the European regional qualifiers for The International 2019, it almost feels set that Chaos Esports Club will find a way to win and clash with The Final Tribe one last time.

An open region turned into a surprising three-team race after Hippomaniacs made it into the closed qualifiers and claimed the top seed after going 5-2 through the group stage. The two favorites, Chaos and TFT, took a back seat in the opening round, but now they’re headlining.

Chaos continued to have a hard time with TFT. After losing their single game in groups, it didn’t get easier for them in the playoffs. Game one was leaning slightly in TFT’s favor through lanes and much of the mid-game. They held an advantage for almost 22 minutes straight at one point with Chaos struggling to keep up. It seemed like TFT were focused on making sure Rasmus “MISERY” Filipsen wouldn’t be able to do anything.

The only reason Chaos were able to come back at all was thanks to Lasse “MATUMBAMAN” Urpalainen and his incredible Death Prophet. Because of the late-game build of Chaos’ draft, Matu, Cheng “vtFαded” Jia Hao, and Maurice “KheZu” Gutmann were able to close things out.

TFT came out in game two ready to get things back on track and proceeded to put on a show in terms of zoning. They managed to keep Chaos from doing much of anything despite the match lasting 53 minutes. The slow burn victory tied the series up 1-1 and threw Chaos off their game.

Game three was an absolute rout that knocked Chaos into the lower bracket. TFT put up 19 kills in just 26 minutes, with Rasmus “Chessie” Blomdin providing six of them along with a game-high 16,460 hero damage.

Moving on in the upper bracket, TFT managed to take out Hippomaniacs in a similarly tight three-game series. But the unranked team put up a much better fight in the later games than Chaos did. Chessie and Pontus “Frost” Frost were huge in the final game while TFT put themselves one game away from qualifying for TI9.

Chaos absolutely destroyed Aachen City Esports in the lower bracket, but now they’ll have to face Hippomaniacs if they don’t want their season to end. The entire reason Chaos moved from South America to EU was because they felt they could build a better, more competitive roster there.

This is the last chance for Matu, MISERY, and their team to prove they deserve to stand against their former teams on the biggest stage in Dota 2. If they manage to defeat Hippomaniacs, they’ll move on to rematch with TFT to decide who will earn EU’s TI9 ticket.

Chaos and TFT were predicted to be the final teams left standing when the rosters for the EU closed qualifiers were announced. A meeting between the two to see who will play on is likely what fans want to see.

The lower bracket finals begin at 6am CT on July 14, with the grand finals taking place right after that.