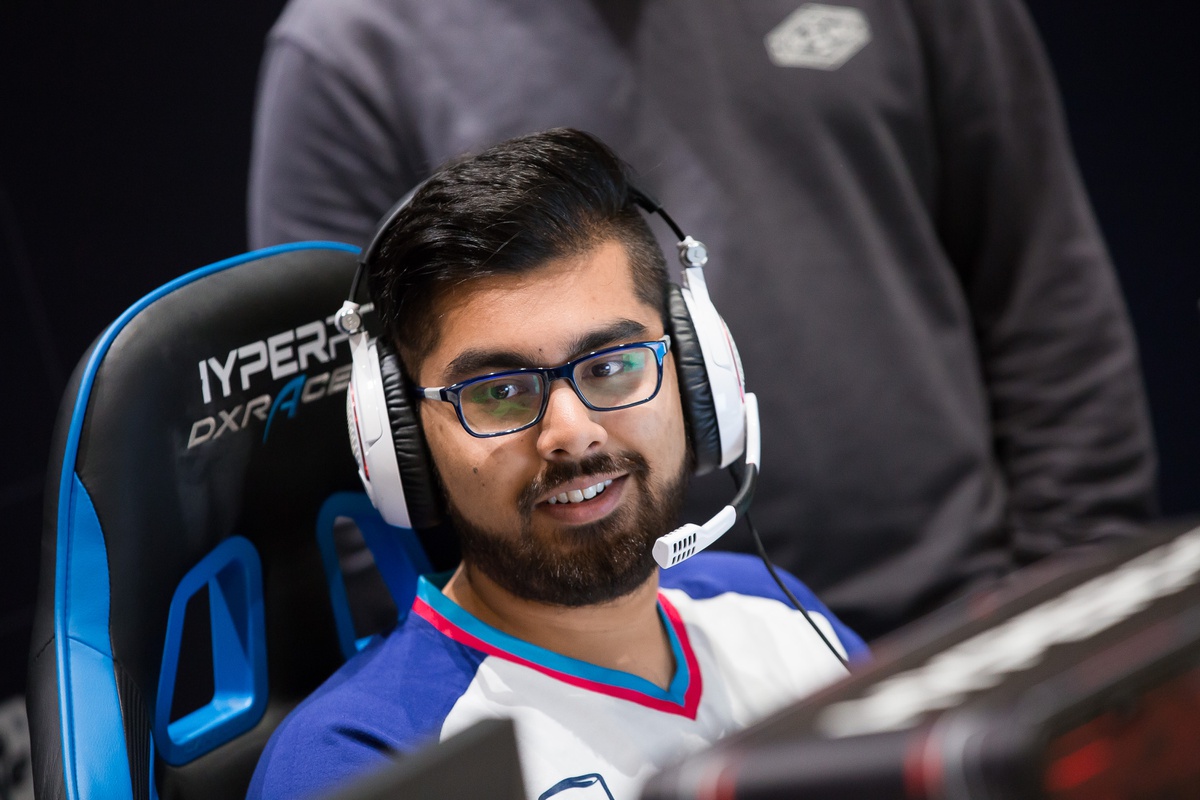 Chaos Esports Club bounced back after suffering a loss to Invictus Gaming in the Upper Bracket finals of the Dota Summit 11, which was bad news for HellRaisers. The CIS team couldn’t keep up with the pace.

While the lane battles may have been entertaining for viewers to watch, Chaos outclassed HellRaisers’ support picks early on in both games, which led to some poor team fight performances.

Jonáš “SabeRLight-” Volek had arguably his best game in a Chaos uniform on Legion Commander when he matched Quinn “CCnC” Callahan and Yawar Hassan in output. Those three players pulled frontline duty and made sure to take out the enemy backline, meanwhile Arif “MSS” Anwar was up to his usual work on Leshrac.

Despite both Alik “V-Tune” Vorobey and Alexander “Nix” Levin having solid games, it wasn’t enough to stop the constantly growing lead Chaos was building. With both of their supports on lockdown and Megacreeps at 34 minutes, HellRaisers dropped the opening game for the day.

Game two looked fine during the draft for both sides, but once the game actually began, the Faceless Void-Zeus-Warrunner core became an instant force in the lanes. MSS also managed to pull Rubick, which when combined with YawaR’s Void, quickly put HellRaisers on notice.

HellRaisers had to play a second straight game hoping that the frontline players could hold up under the relentless pressure and find a weakness. But without support heroes, some of those team fights became impossible to win. They had one opportunity after picking CCnC and a missed Chronosphere conversion, but MSS returned with a steal on Static Storm to secure the second win for Chaos.

Following the game, MSS had more prodding to do before the team moved on to face iG in the grand finals, predicting that his team would get revenge by 3-0’ing the Chinese team.

IG dominated Chaos in their first meeting between the two teams, winning 2-0 and advancing into the grand finals. If MSS wants his prediction to be true, his team will need to come out with a strong draft in game one, which begins at 3pm CT.