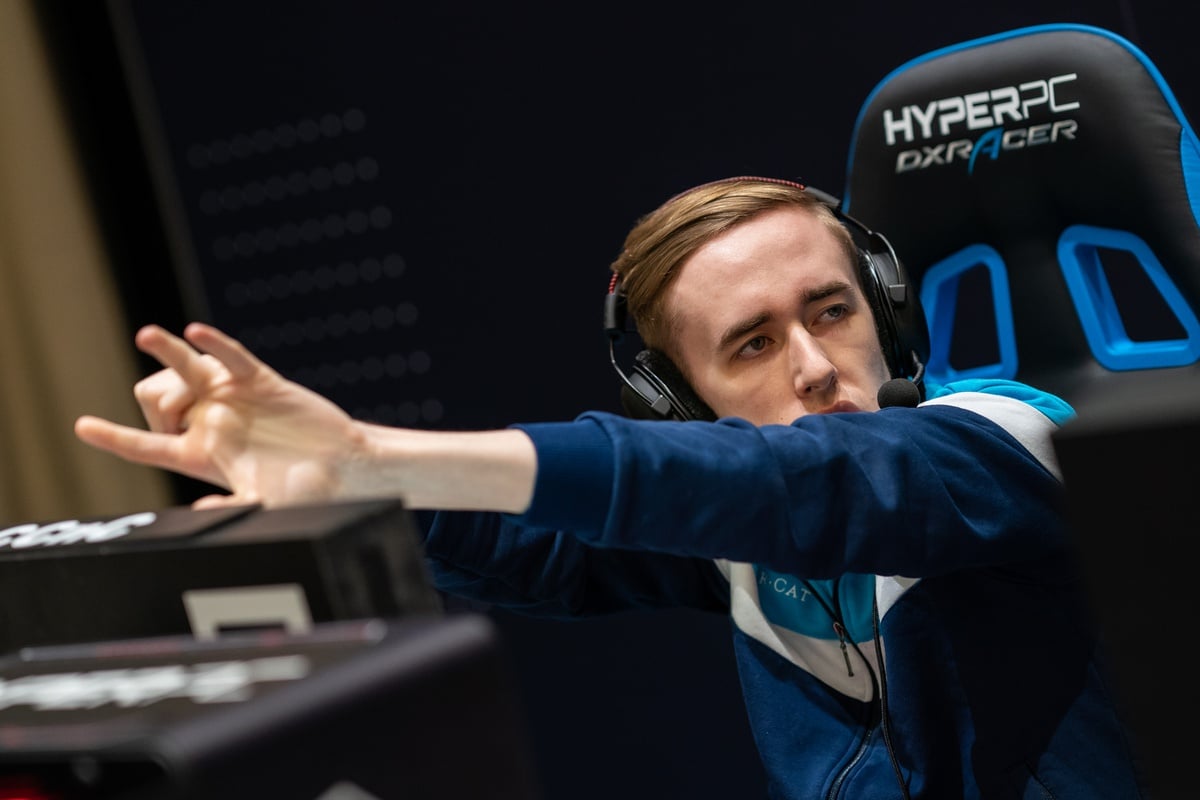 Chaos Esports Club have yet to drop a game at the Dota Summit 11 Minor. It was clear from the first game of the playoffs that the trend of dominant wins was destined to continue against jfshfh178.

The CIS team upset Ninjas in Pyjamas in the group stage, going 4-0 against the European powerhouse and eliminating them from the event. But Chaos are a different beast this season and broke down everything that Nikita “Palantimos” Grinkevich and his team did well up to this point.

Game one was the closest thing to a fight jfshfh178 managed to put up against the former-Quincy Crew roster. Yaroslav “Pikachu” Vasilenko was the only player to provide a challenge in the team fight for Chaos, while both Yawar “YawaR” Hassan and Quinn “CCnC” Callahan dominated the lanes.

Chaos supported their laners and they went untouched for the entire run and the late push by YawaR’s Nightstalker. Avery “SVG” Silverman’s Keeper of the Light was enough to end the game with the North American-European hybrid squad going up 1-0.

Jfshfh178 made an early mistake by letting CCnC get his hands on Templar Assassin for a second straight game while they tried to get a Lifestealer and Tiny core going in the lanes. Chaos refused to give their opponents any space and stole Chaos Knight for YawaR, taking the fight straight up the middle.

A Sand King, Leshrac, TA approach proved deadly with CCnC piling up the bodies early and SVG just calmly backing his cores up on Keeper of Light again. YawaR came alive late and the zoning was too much for jfshfh178 to deal with, leading to a 22-minute romp and Chaos coming out with another 2-0 win.

SVG and his team now hold a 6-0 record and are sitting in the Upper Bracket finals, awaiting the winner of Invictus Gaming and HellRaisers. The winner will then take on Chaos at 7pm CT.