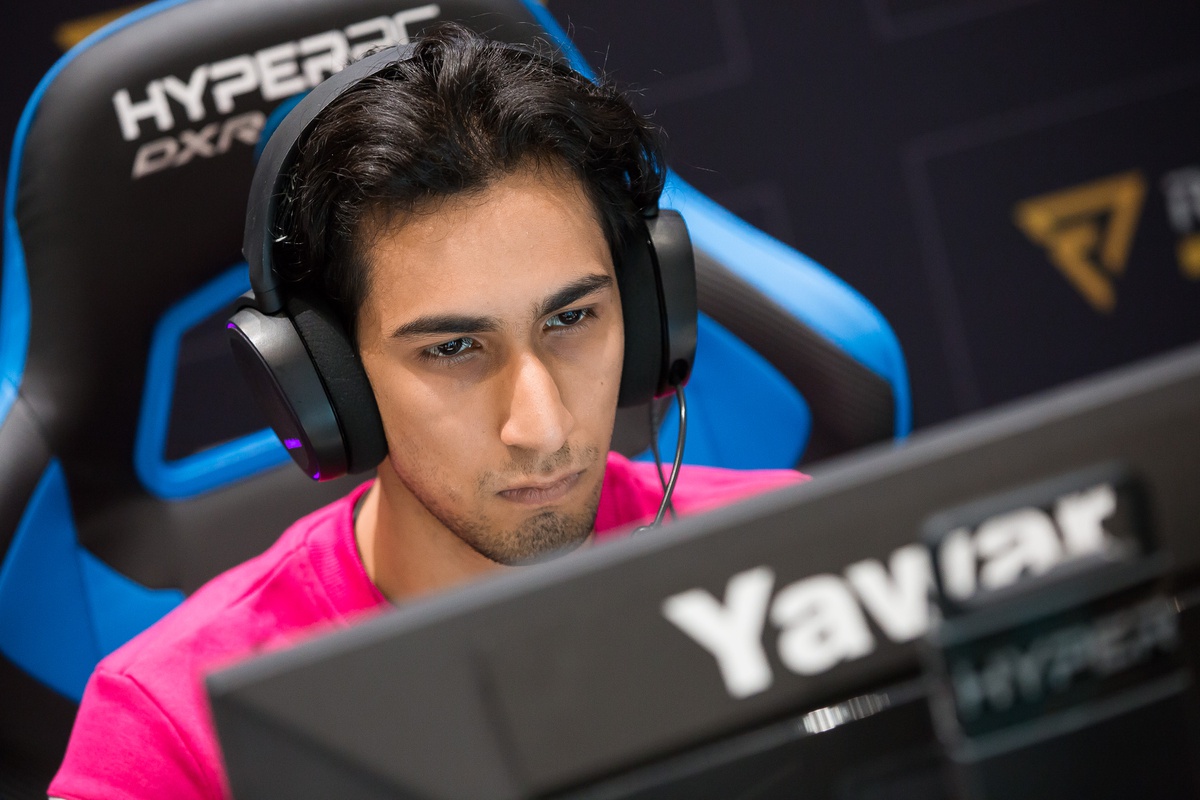 Group B at the Dota Summit 11 Minor started off exactly how most people predicted. Chaos Esports Club and Geek Fam kicked things off early, ensuring that at least one of the top teams in that bracket would be moving on as a top seed.

While Group A was dealing with upsets, Chaos packed things up and took advantage of a weakened HellRaisers roster to move on.

Game one was pretty tight, but only Alexander “Nix” Levin was able to hold his own in a fight against Yawar Hassan. Chaos built around their position one Gyrocopter and had Arif “MSS” Anwar backing him up on Mirana, which ended up being enough to pull out a close win.

HellRaisers got a little risky in game two, letting Nix draft Puck and throwing a Chaos Knight and Legion Commander combo out there with him. That mid lane and carry play from the CIS team was solid and led to an early lead, but the mistake of not blocking Gyrocopter allowed Quinn “CCnC” Callahan and Yawar to go untouched and destroy their opponents.

The 15-minute mark saw Chaos take the lead and then systematically start to pick apart HellRaisers to move on to tomorrow’s Winner’s Match.

Geek Fam had the opposite problem against Ad Finem, in that it could never fully put away the European team and was stuck in a dogfight well into the endgame of each match. Kim “DuBu” Doo-young and his crew managed to pull it out, but nothing was easy against their veteran opponents.

Specifically, the Southeast Asian squad had trouble dealing with Omar “Madara” Dabachach and Kharis “SkyLark” Zafeiriou during team fights, which allowed AF to prolong the matches and apply pressure late. Even though Geek Fam was the more stable team, it was still anyone’s game until the final moments in both games.

One big plus was Geek Fam’s ability to shut down Giorgos “SsaSpartan” Giannakopoulos, killing him 11 times in both rounds and preventing AF from having both supports for longer than necessary. That focus led to a distinct advantage in late-game team fights that the SEA team was able to capitalize on.

AF and HellRaisers are now going to fight each other for one last chance at staying alive in the Minor, while a clash between Chaos and Geek Fam will decide who moves on as the top seed for the playoffs.